As Inclusion Week comes to a close, a new movement has popped out of the event. 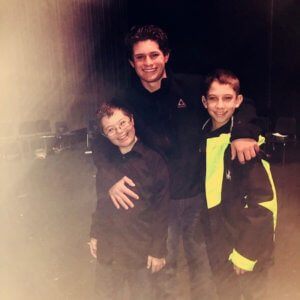 Castonguay is one of the current presidents of Project Unified.

“It took a couple years, and I finally got the position,” said Castonguay. “It’s pretty exciting.”

Castonguay said that special needs kids have always been a part of his life.

This ultimately motivated Castonguay to become who he is today. 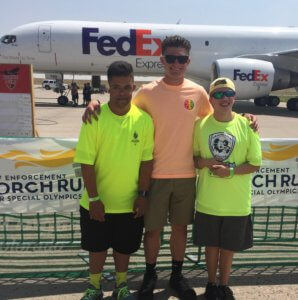 “I think we should include everybody as one, and not judge people on their differences, but show love for each and everybody’s differences,” said Castonguay.

Though Inclusion Week itself has come to an end, that does not mean that Inclusion should stop as well.

“I just am thankful that the movement is being spread and hope the movement gets bigger,” said Castonguay. “I just want to bring Grandview together as a whole and make it more inclusive.”

To continue to spread the #weareonemovement throughout Grandview and carry it with us into the community, please follow: 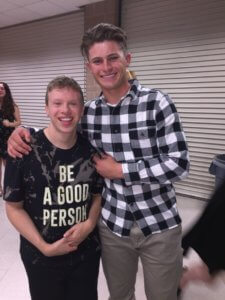 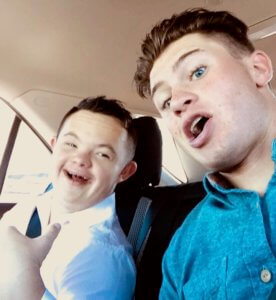 Below, check out Zach Scott's Inclusion Revolution video featured on our Youtube Channel: 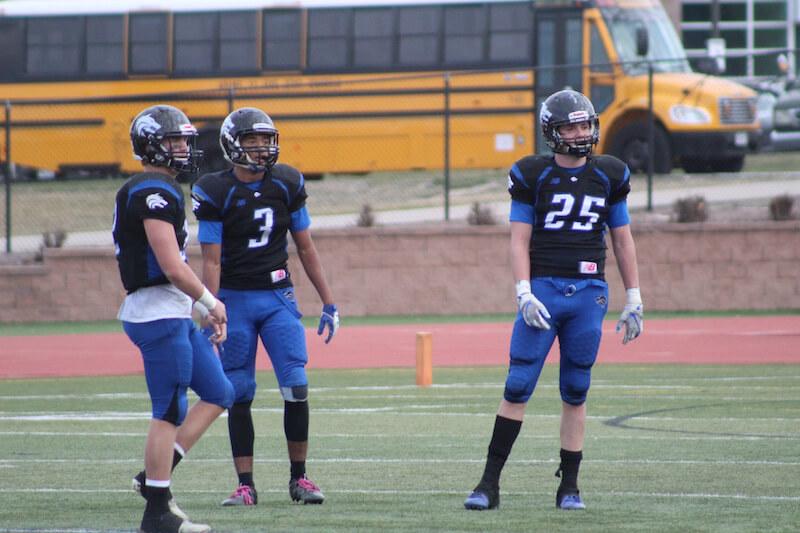 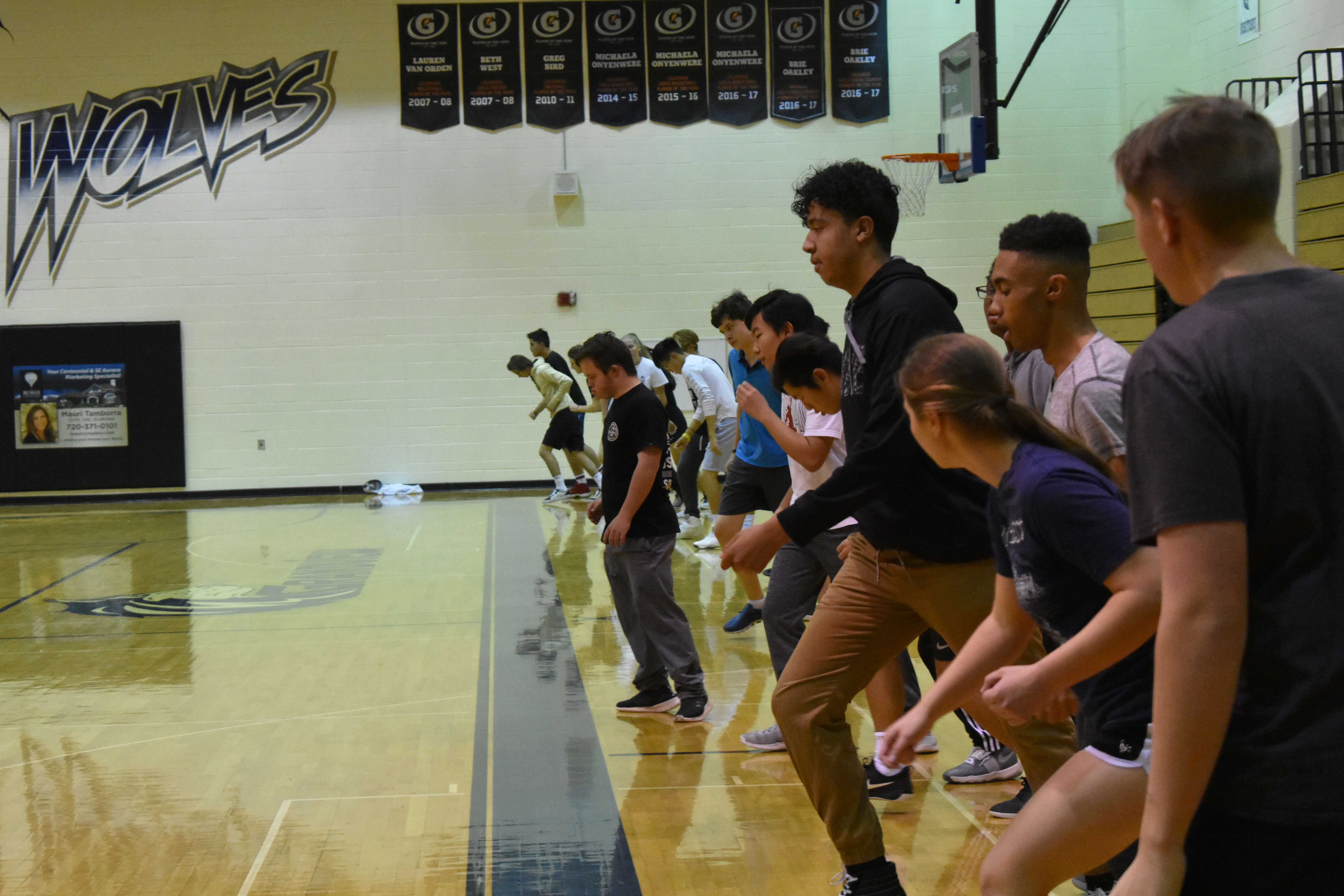