“It’s like where you really want to hurt yourself,” Rachel Dempsey said.

Dempsey has an incurable disorder known as Misophonia. It’s a very rare condition where certain sounds can cause the person affected by it to react in different ways.

Select sounds can trigger her to go into Misophonic shock, which is an avalanche of throwing up, passing out, and uncontrollable rage just waiting to be triggered.

“When I was little it was only with a few sounds, now it’s 50 plus sounds.”

Over time she has also developed Misokinesia which causes her to be triggered by certain sights, such as seeing people eating or sneezing. It’s gotten so bad that she can’t go out to dinner with her family anymore without certain adjustments.

“If I have to go out to dinner with my family, I get a hat and I wear sunglasses so I don’t see anybody,” she said, “I just don’t talk at all.”

Dempsey has endured criticism multiple times for having it. “That’s not real” and “You’re faking it” are among the things people say.

“It has been so emotionally draining on me and my family.”

Rachel Dempsey, the girl who is stronger than sound, fights it because she believes that there will be a cure. Someday.

“I don’t let it get to me too much,” Dempsey said,“I’m still happy and lively, but there’s still that part of my heart that hurts.”

When I first met Rachel, my life was immediately brightened. She carries this feeling of happiness around with her. Over time we’ve gotten closer and closer. I’ve gotten to see the girl behind the mask. She’s one of the strongest girls I know.

Rachel wants to spread awareness for Misophonia and Misokinesia. We all have something that makes us different.

Misophonia affects less than 200,000 people in the US. Not many people know about it, so let’s change that.

Talk about it. Ask questions.

Most of all, have sympathy and understanding for the people who are affected by it.

“I go through it everyday,” she said. “People just don’t understand the impact it has on me.” 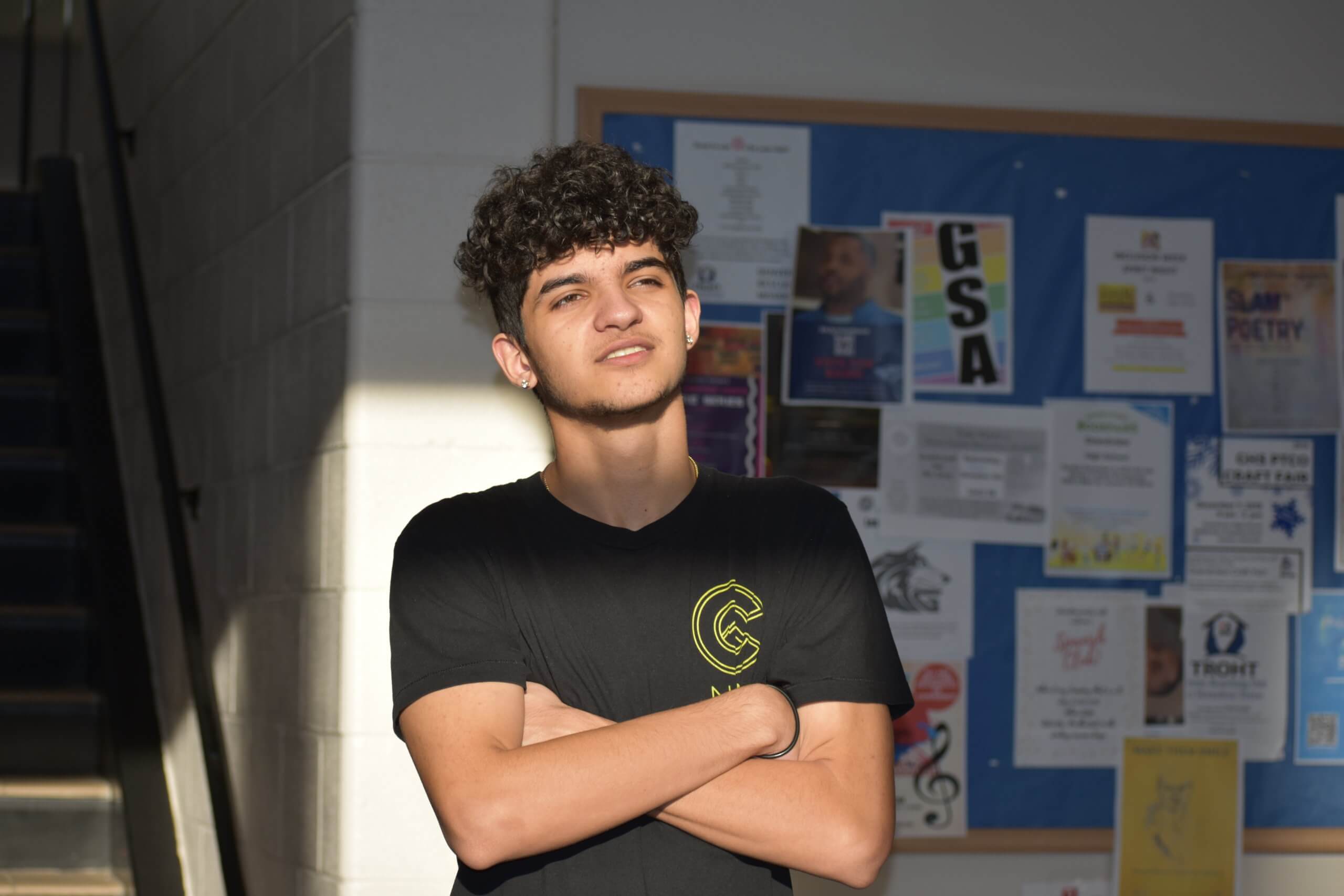 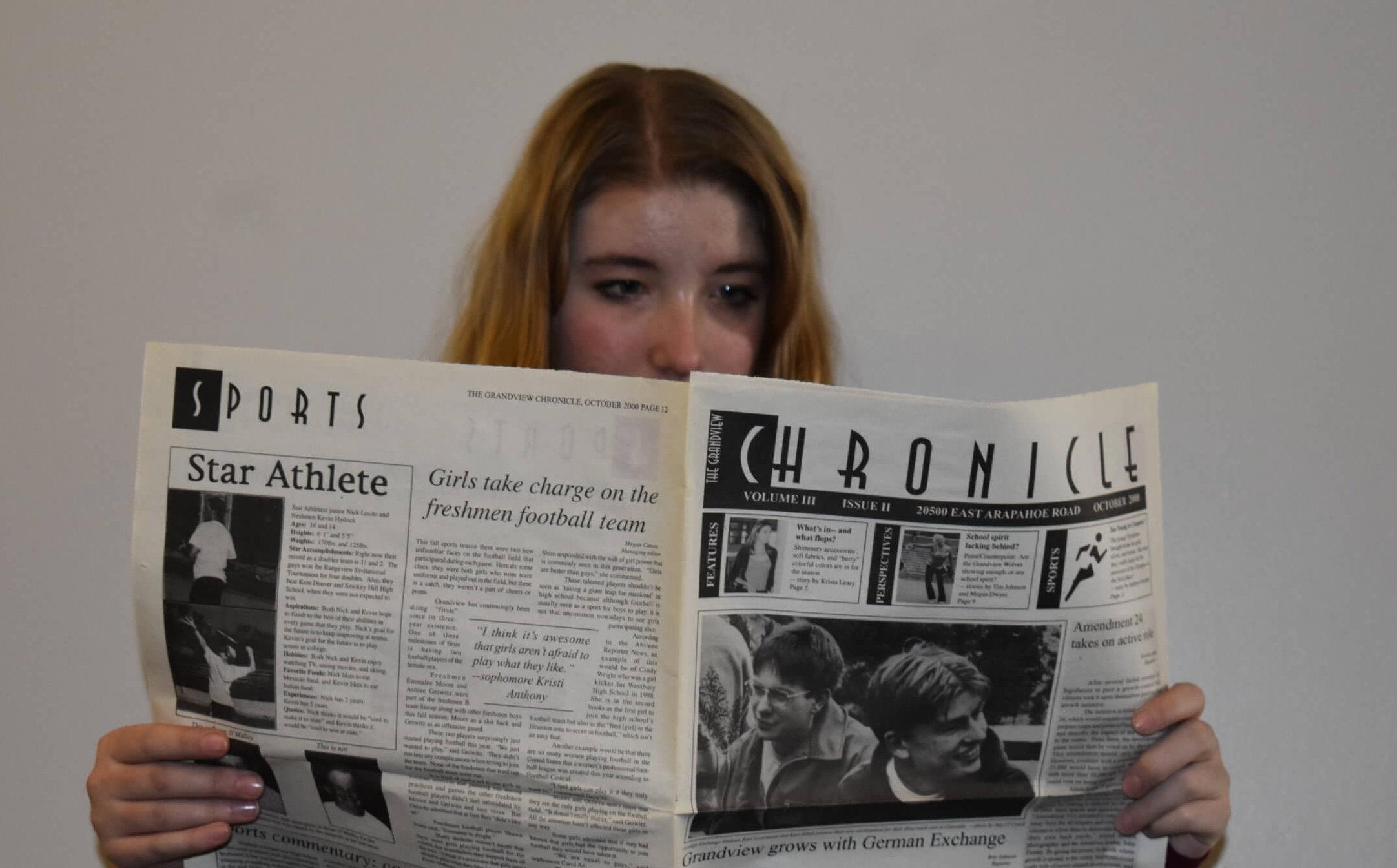