Necesito ayuda, maestra. ¿Qué es esto? These two sentences include words that are asking for help and words of confusion. These words came from sophomore Walter Lopez who struggles to understand the English world around him. 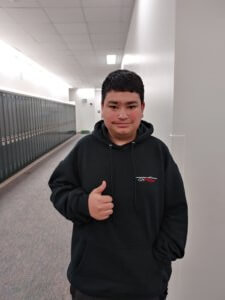 Walter Lopez posing for the camera.

Lopez immigrated to the United States from El Salvador last year, where the only language spoken is Spanish. Now that he lives in America, he has started to take his first English classes, which have proved difficult for him.

“I sometimes don't know what [the teachers] are telling me…. it's hard,” said Lopez.

Although living in America for the beginning part of his life, spending six years in Peru made him forget some of the English he originally knew.

Dan Maca thinking about a problem in class.

Barrenetxea is a student at Grandview, who was born in Basque Country, and came from Basque Country to Grandview on August 4, 2018 as an exchange student.

Barrenetxea struggles with reading in English.

“It's hard to read, like sometimes when we do reading at school it's really hard,” Barrenetxea said. “I sometimes don't understand every single thing, but I think I'm doing pretty good.”

Barrenetxea also struggles on explaining herself.

“I haven't had any problems understanding, but sometimes it’s the worst for me to explain myself,” Barrenetxea said. “After spending almost a year here, I think I'm better at it, but when I came here I was like, ‘oh no, how do I say this?”

Although English is hard to adjust to, Maca has actually preferred to speak English instead of his Spanish. 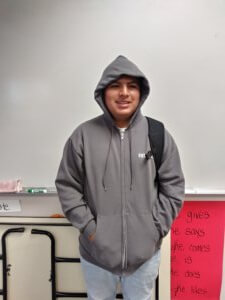 “Spanish is difficult,” Maca said. “I like speaking English better than Spanish because Spanish has a lot of words and letters that you could mess up.”

Lopez, on the other hand, can only speak Spanish, and would love if the school did something for the students who speak a different language or who can't understand English.

Lopez recommended having teachers focus more on students who can't understand English, or, if possible, have translators in classes for help.

Maca agrees with Lopez that more should be done to help students struggling with English at Grandview.

“If they are [students] struggling to understand English from the teachers, then they [teachers] should let [bilingual] students bring dictionaries for English words,” Maca said. 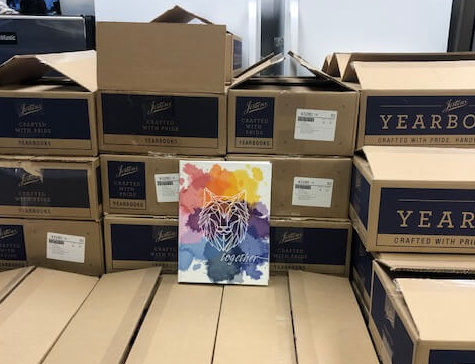 Yearbook Distribution is happening now until 5/17 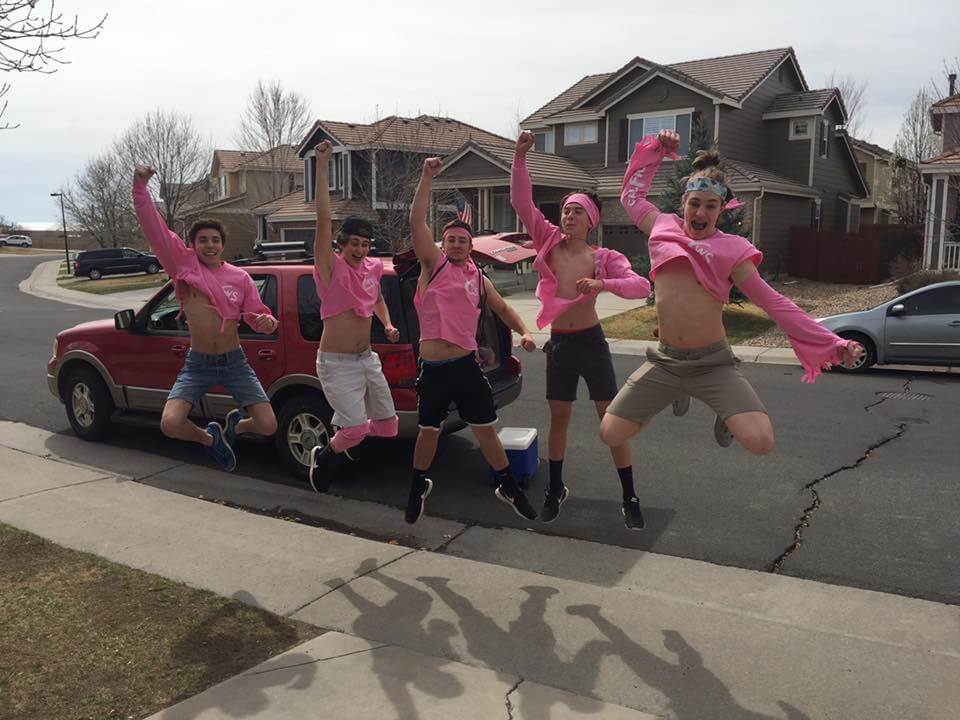