Home›News›Good Morning From the Activities Office

The bell signaling the start of second period rang. A girl pushed the call number to trigger a school-wide announcement.

“Good morning from the activities office… my name is Kylie Thompson, your student body vice president.”

I don’t really know how many people actually listen to the announcements.

They seem really long. Many classes just talk over them. There’s many other ways to get the same news: the TV monitors throughout school, the Grandview website, your friends.

At the same time, the announcements are oddly charming.

Is it that old school feel in the midst of a school littered with modern technology? Or is it the diversity?

“I used to get really nervous. I used to shake every time I did them,” said Thompson.

From the script Thompson read from, there were 13 different items to cover ranging from a brief sentence to a rather long paragraph. Most of February 9th’s were about Grandview’s upcoming Wish Week.

“We try to get that done in three minutes. We did today, that’s good! Otherwise teachers complain, or just talk over the announcements,” said Activities Director Allison Beaird.

Sure, there were mistakes. But with a script that long, mistakes were unavoidable when reading it for the first time out loud.

“I used to get really nervous. I used to shake every time I did them,” said Thompson. “The last three weeks it’s been a little better.”

Thompson is not the only one doing the announcements. All student elected officers switch off doing them on Tuesdays and Fridays. The Pledge of Allegiance is said everyday.

“I would say they were all nervous to start with,” said Beaird.

Though it doesn’t seem like a monumental task, Thompson and the other officers are repeating the announcements for thousands of students.

Think about that the next time you hear the ding-ding of the bell. 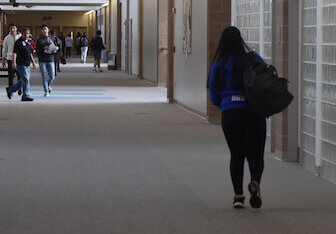 The Hallways Are Tremendously Awkward Now 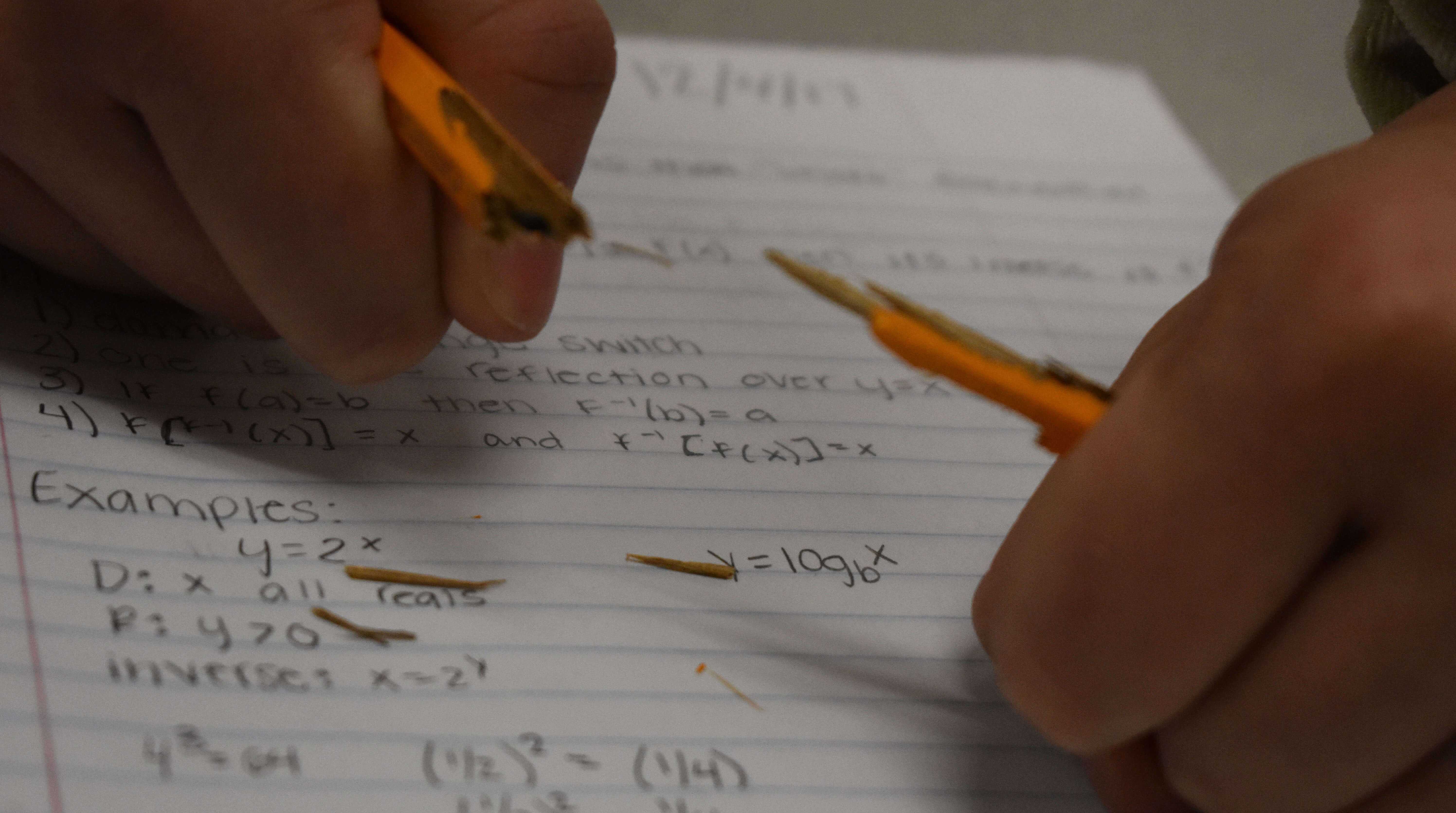