By Ava Bonavia and Kira Howells

This year, Mr. Baird, a teacher and coach, was nominated for The Schomp Coach of the Year Award. Schomp Honda awards a coach from a local highschool every year, who has gone above and beyond for their school, community and students.

Out of the entire state of Colorado, only six coaches can make it to the final rounds for the awards. These coaches are nominated by members of their community, peers and their student for this award.

“I don't normally like being recognized, but to be nominated was very sincere and emotional for me because for kids to nominate me, means everything,” said Mr. Baird. “Kids mean everything. I just want kids to know that I care about them. For kids to nominate me and go on social media and vote just means the world to me.”

The importance of coaching has inspired Mr. Baird in his daily life.

“[I’ve been coaching for] 10 plus years. I started as a volunteer football coach surprisingly, even though I’ve not played since 8th grade. Then I got into soccer and basketball,” said Mr. Baird.

Coaching has proved to be very rewarding for Mr. Baird.

“Words can’t describe how cool it is to see kids overcome adversity and come together. I live for those moments. I try to just create a sense of loyalty and create a place for them to call home,” said Mr. Baird.

Moments like these has inspired Baird to continue coaching for many years.

“For me to be a coach, it’s just like paying it forward. I wouldn't be here without my teammates. Not every kid has a desperate situation in their life, but being part of a team is one of the greatest things in life,” said Mr. Baird.

The winner of the award will get a 3 year lease on a new Honda Passport, as well as a five thousand dollar gift for sports or educational programs. If he wins, he will pay forward the money to important causes.

“Its deeply personal, but I would like to support victims of sexual abuse and I also want to help kids who maybe can’t afford the travel costs of FBLA in the summer,” said Mr. Baird.

Vote here by clicking “Vote For A Coach” and scrolling down to “Will Baird". Students can vote once on a mobile device every 24 hours, until December 9th. 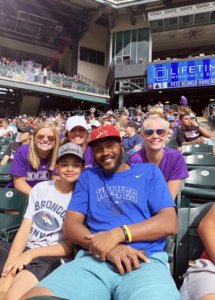 Mr. Baird goes to Business of Baseball Day with his students at Coors Field. 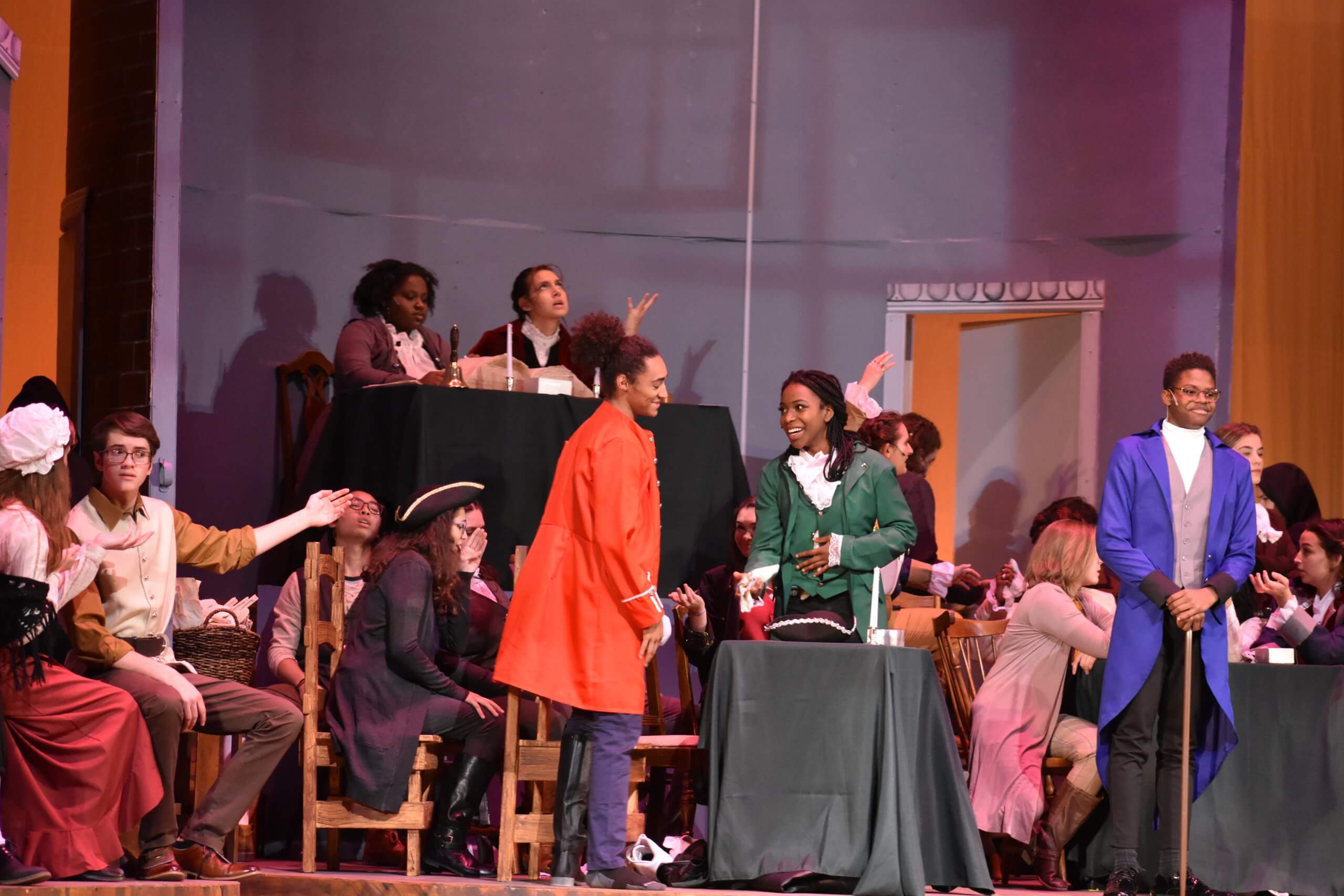 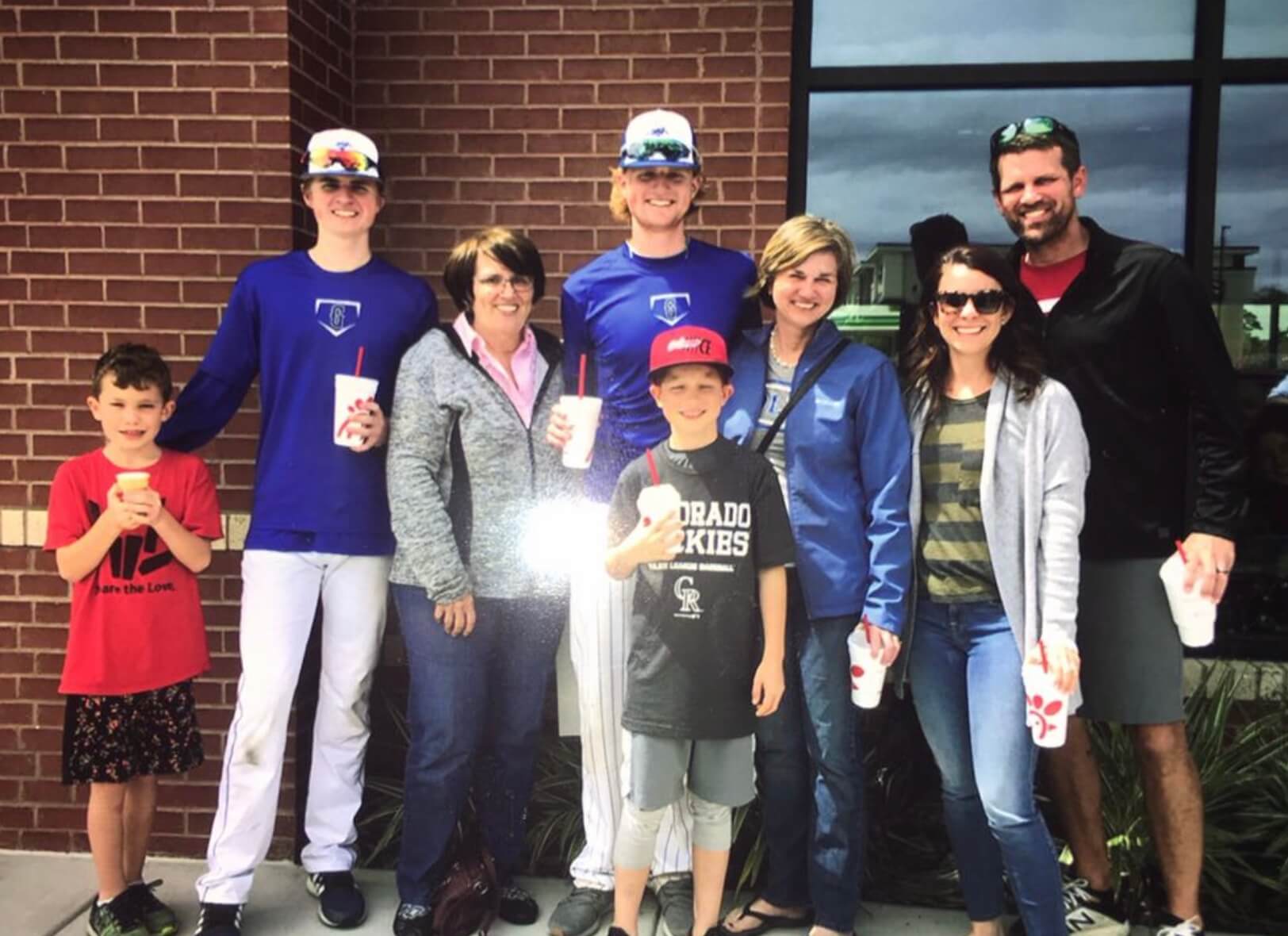 The Hojo Doesn't Fall Far From the ...