1776 is the story of America’s Founding Fathers and the Declaration of Independence. It’s the theatre department’s upcoming presentation but with a twist: the majority of the main cast will be of color, playing the roles of white men and women.

“It is very diverse and that was the goal,” said junior Jessie Kiester.

The show, directed by theatre teacher Brianna Lindahl, will focus on using diversity to send a message about our country’s past, and the figures that helped form America.

There is a lot of racial conflict so being able to use a more diverse cast helps to get the point across that this is where we’ve been and we’ve come a long way.

“[I believe] a lot of the Founding Fathers were placed on a pedestal like they did no wrong, but I think showing that pure contrast is going to show how they weren’t always saints,” said junior Mila Perez. “If anything, the message would be clearer because it’ll show [their] hypocrisy.”

Sophomore Carson Lindahl, one of the many people in the ensemble also agrees with Perez.

“There is a lot of racial conflict so being able to use a more diverse cast helps to get the point across that this is where we’ve been and we’ve come a long way,” said Lindahl.

Last year’s production, Hairspray, had some elements of racial diversity and inclusion, but 1776 is aiming to be even more progressive.

“It’s a really powerful musical to use, especially with the students we have this year,” said Lindahl. “Last year we did Hairspray, and it was a similar thing, but not as powerful.”

Putting all of the political and social themes aside, 1776 is set to be a smash hit.

“It’s going to be really great because of the phenomenal casting we’ve done, our directors, and our students [that] we have working in every aspect,” said Kiester.

Grandview’s performance of 1776 will be on November 21st, 22nd, and 23rd. Tickets will be available on October 28th in the upper commons. 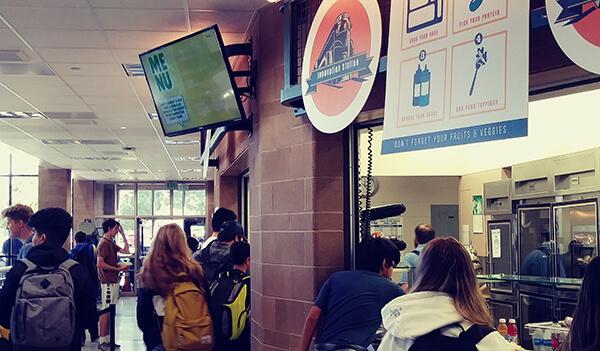 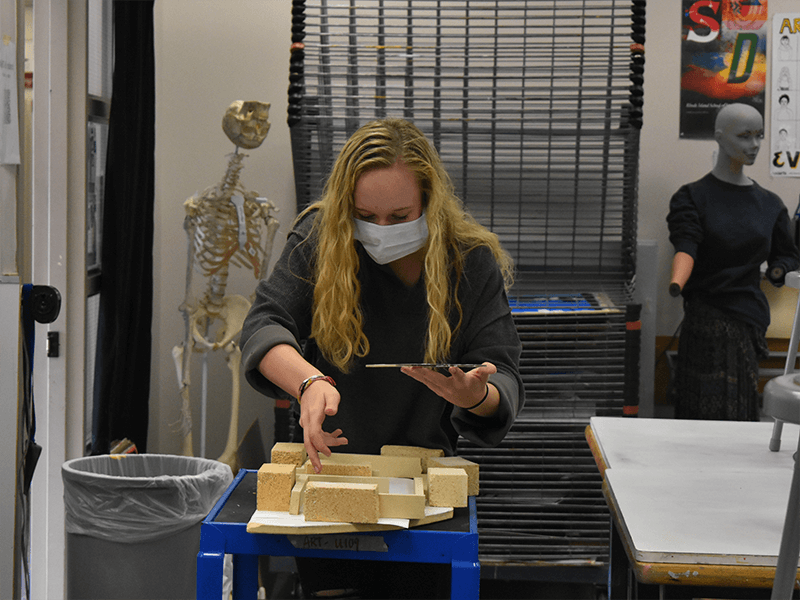