Halloween is right around the corner, and Grandview students describe their ideal Halloween night.

As teenagers, we are at that age where the people who answer the door might actually shut it in our faces. Many students now turn to passing out candy, hanging out with friends, or sticking to trick-or-treating no matter how old they may be.

“I think I’m just gonna hand out candy to kids,” Abby Stuart, sophomore said. “I think it’s cute to see their costumes, and they get really happy when we have a piece of candy for everyone.”

On the other hand, some kids believe that teenagers are never too old for trick-or-treating.

One sophomore, Ellie Smith, said, “I think that anyone can trick-or-treat. Maybe not my dad or my grandparents, that’s just weird but I mean my sister is in college and still trick-or-treats.”

Since Smith would be in California with her softball team, she plans to relate her costume to softball.

“It [my costume] would have to involve softball,” Smith said. “I will probably trick or treat around the hotel I am staying at with my team.”

Others are held back by not their age, but how Halloween is on a school day this year.

“I’m not sure if I’ll have too much homework,” said junior Molly Stang.

Julian Dawkins, a junior, plans to hang out with friends like many other students  who don’t feel like walking door-to-door.

Allie Mundine, a sophomore, said, “I love [Haunted Houses]. I go to 13th Floor every year.”

The elementary schools don’t even do Halloween Parties, they don’t take away academic time. We also don’t do it because of dress code issues, and most kids are not into it anymore. Although if the costumes are appropriate, it is ok to wear them to school.

Costumes and candy are a trademark for Halloween, allowing kids to have fun by dressing up and getting hyped up on sugar.

“I'm going to dress up with my sister as the Riverdale cheerleaders Betty and Veronica,” said Stuart. “I like Sour Patch kids but I also like Snickers and Reese's.”

Stang on the other hand does not have a costume.

“If I had to think of one at the last minute then I’ll just be a cat,” Stang said. “My favorite candy would have to be Kit Kat,” added Stang.

Although Dawkins is not dressing up, his favorite candy for Halloween is Butter Fingers. “ I love Butter Fingers, they are so good,” said Dawkins explaing his go to candy. “They’re the perfect combo between chocolate and peanut butter crunch.”

“Maybe I could be a ghost and throw a sheet on,” Wen joked. “ My favorite candy is Sour Patch Kids, but I'm an equal opportunity girl.” 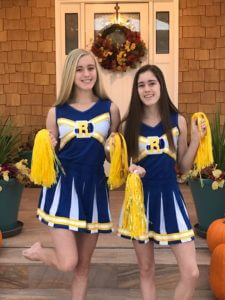 Best Neighborhood To Trick-or-Treat In

High schoolers by this age are experienced trick-or-treaters. However, there are many disputed answers to where the best place to trick-or-treat is.

Wen answered, “The Farm. There’s so many good candy houses it’s not even funny. There’s also the one house that’s a dentist and was passing out toothbrushes and another one that was handing out bible scriptures in these little rolls.”

Smith is in agreement with Dawkins. “I trick-or-treated in my friend’s neighborhood in the nice part of Denver and we got so much more candy. We got full sized bars and a full bag of candy.”

Stang had another answer. “I would say neighborhoods that have houses that are closer together. In my neighborhood, the houses all have so many acres and so much walking to do,” Stang said.

Although Halloween is a time to stay out late with your friends stacking up on candy or staying in handing out candy to kids in costumes, this year Halloween will be on a school day which could affect the vibe of Halloween.

“I don’t really like Halloween being on a school day because we have homework and our coaches planned a practice. So some kids begin trick-or-treating really early and you can’t participate because you have other things to do,” Stuart said.

Stang agrees that Halloween should not be on a school day.

“I don’t really like it all that much because when I go out, I don’t want to worry about anything else,” Stang said.

Smith agreed saying, “I don’t like it. I believe Halloween is one of those things that on the night of you shouldn’t have to worry about school the next day because you are going to be out all night.”

“It is really lame, especially when you are younger,” Dawkins said in response to Halloween being on a school day.

Although Dr Sprague, our principal, said despite the event being on a school day, the school is not doing anything for Halloween.

“The elementary schools don’t even do Halloween Parties, they don’t take away academic time,” Dr. Sprague said. “We also don’t do it because of dress code issues, and most kids are not into it anymore. Although if the costumes are appropriate, it is ok to wear them to school.”

Despite Halloween being on a school day, kids can still enjoy the tradition of trick-or-treating with their family and friends and eat all the candy they want.

No matter what you’re doing on Halloween, whether it’s homework or trick-or-treating, have a good one! 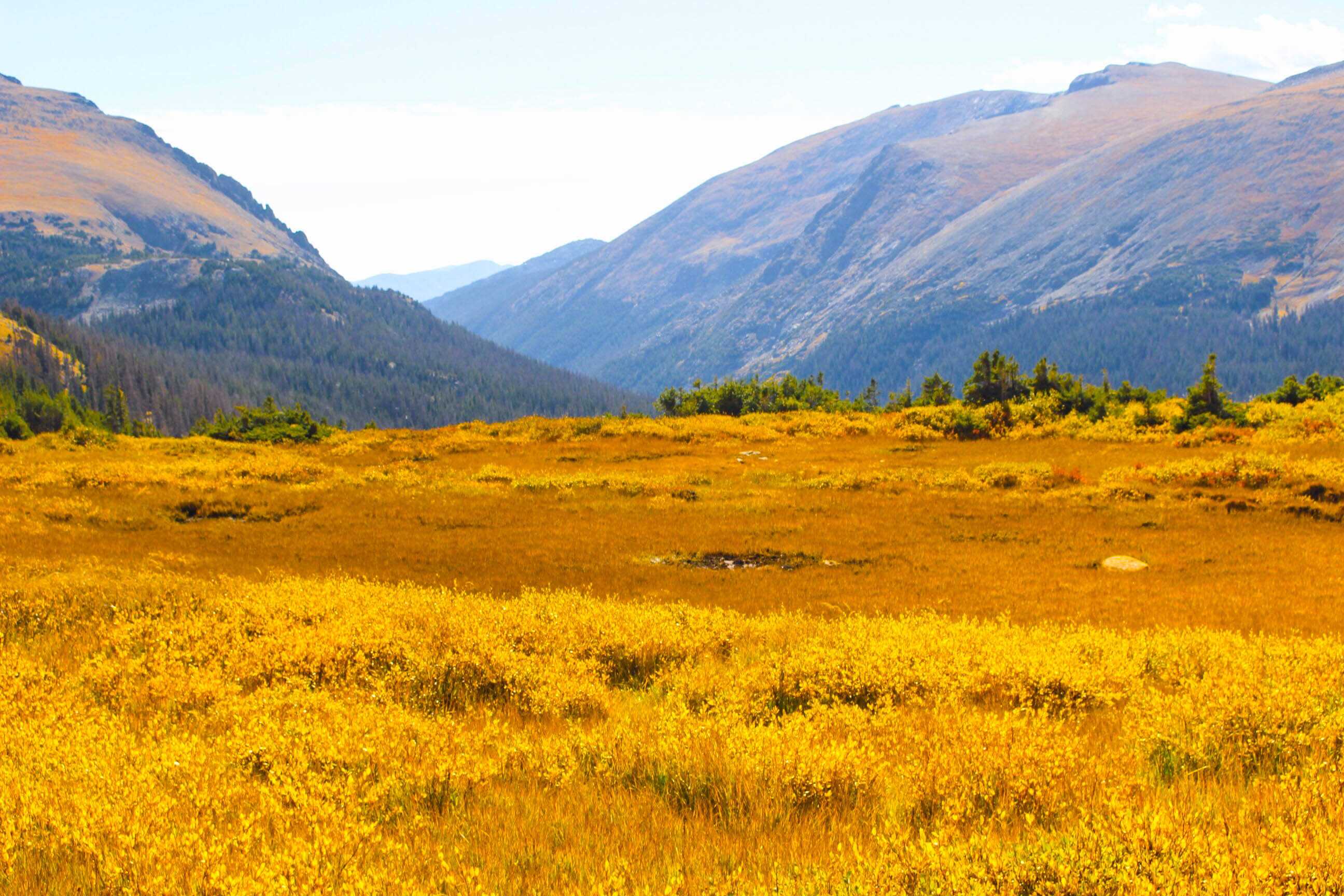 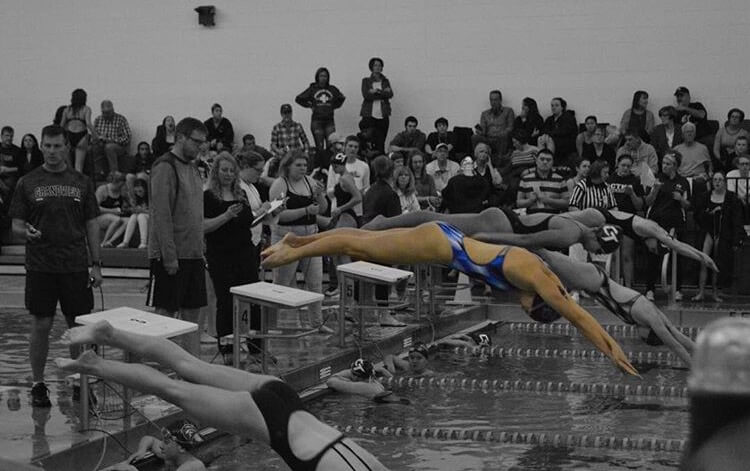