As the year winds down, many seniors reminisce on their past accomplishments in the sports they played throughout their high school career. The occasion is, for many, bitter-sweet. On the one hand, this is their last year of highschool sports with the various friends they have come to love, but on the other, it’s an opportunity to start again and develop new friendships with people who share the same love for their sport.

With the many sports offered here at Grandview comes many different memories.

Jackson Taylor, senior, shared his favorite memory of his basketball career. Taylor said that, “Hitting a game winner in overtime in (my) Sophomore basketball season was something I’ll never forget.”

Through the basketball program, Taylor was able to create many lifelong friends throughout high school.

Taylor said that he is, “excited to see what the future holds for [him] at college.” Taylor will be attending MSU Denver commencing next fall.

Although basketball is huge part of Grandview culture, it’s also important to acknowledge the wide variety of other sports offered at the school. Brice Hartzheim, senior, shared his fondest memory in his preferred sport of wrestling.

“When I won my first match after tearing my ACL,” Hartzheim said. “That was hands down my favorite memory.”

Hartzheim was a warrior with bad odds, but nevertheless, he was able to pull through in his last season and finish strongly. Hartzheim will definitely never be forgotten for his accomplishments in the wrestling program, and he is excited to see what he will accomplish next year as he also continues his academic career at MSU Denver next fall.

Daniel Graney also had an impressive career here at Grandview, balancing football and lacrosse all four years. Graney is nothing short of a phenom at the school, being a four year varsity lacrosse player. Though his accomplishments in lacrosse are spectacular, football is what stole his heart. Graney has played football since he was 5, and he’s progressively become better over the years.

The peak of his high school career came his senior year during the senior night game against Cherry Creek. “We went in as underdogs,” Graney said, “but we knew that this was our game.”

The match went into double overtime, but this only fired the Wolves up even more. They were able to use their elite skill to inch out Cherry Creek beating them 28-21.

“I’ll never forget that game-it was a crazy night.” Graney said. Daniel hopes to continue his athletic and academic career at ASU starting in the fall.

Although these three have fond memories of their favorite sports, they’ll never forget the people they met along the way, in and out of their sports. The friendship that started between Jackson Taylor, Brice Hartzheim, Daniel Graney. Trenton Sweet (not mentioned), Tyler Pippin (not mentioned), Joe Working (not mentioned), and myself, in the basement of a friends house, will never be forgotten. From waking up at 5:30 in the morning to get to our freshman football games, to staying out extremely late after a varsity football game, the bond created between us will never fade. Although we all played different sports, the friendship lies in the fact that we were all united under the same roof: we were all Grandview Wolves. 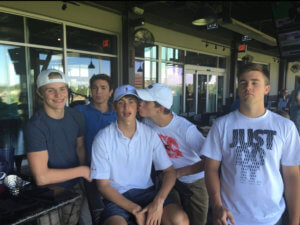 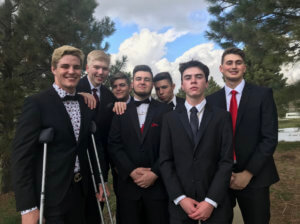 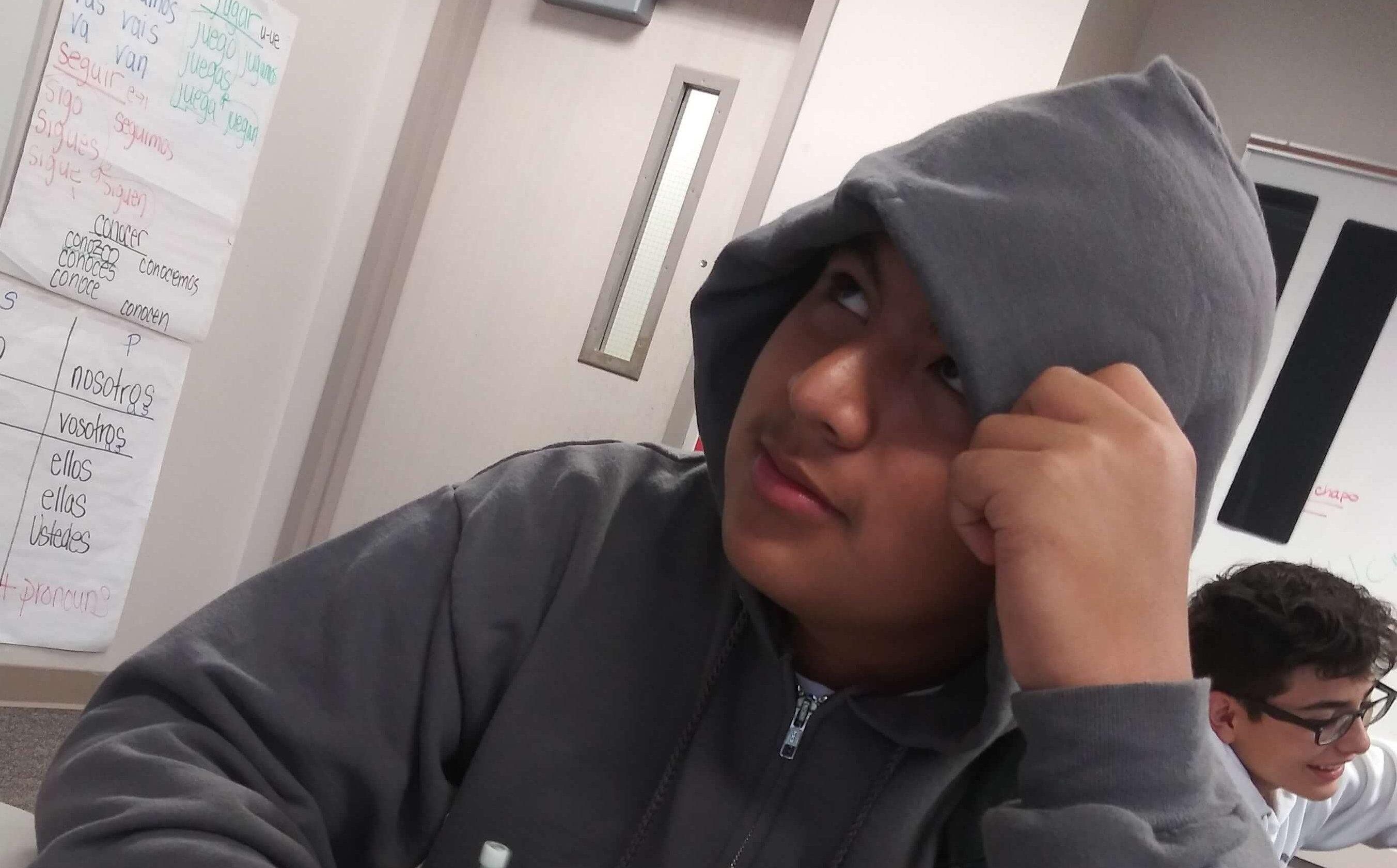 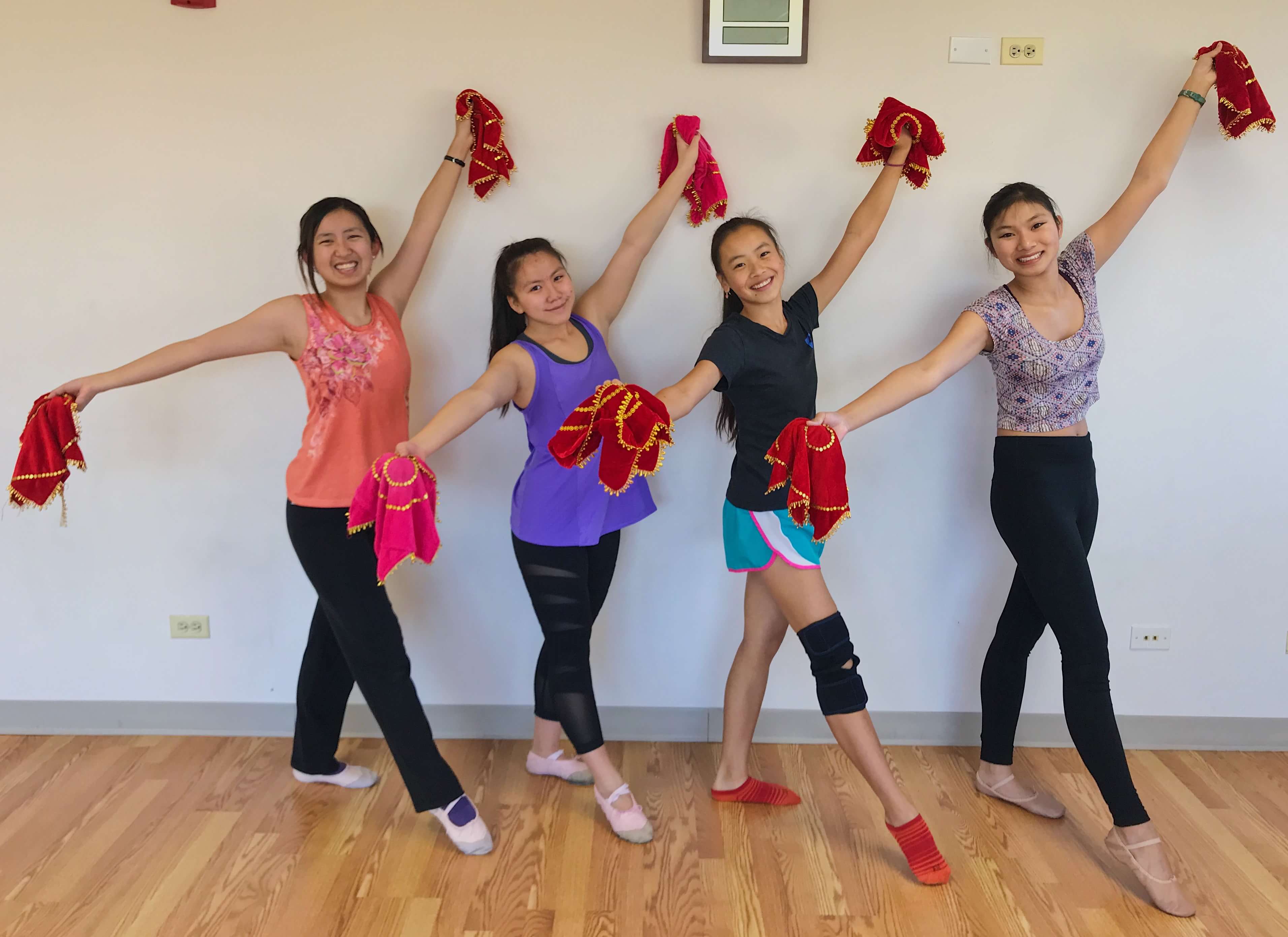