Since Grandview opened in 1998, it has been a pioneer for athletics. Anyone will tell you, sports run through the veins of this school and the heart that keeps athletics such a strong part of Grandview are the coaches.

While having some great coaches, Grandview still struggles with coaching turnovers.

“I think I have noticed a number of changes,” said Assistant football Coach Larry LaFlam.

Grandview has such high athletic standards, that it can be aggravating to have coaches that don’t know what they are doing or inconsistent coaching.

“We have high expectations here and so I think it can be frustrating sometimes for students and parents, but I think we also work very hard to find good coaches,” said LaFlam.

While some sports find coaches easily, others struggle to find coaches in the building that have background knowledge.

“It’s hard to find coaches in the building that have experience, so then you have to find teachers that are willing to work hard and to learn and to dedicate their time to that, ” said LaFlam.

However, programs like football, soccer, and basketball have had the same coaches for years.

“The programs that are kind of like the core ones... typically coaches don’t leave until they retire,” said LaFlam.

Some sports are harder to find coaches for than others, because there aren’t people in the school that are willing to coach sports they have not played. 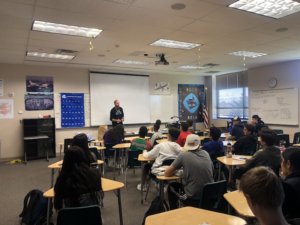 “I think one of the challenges is in different sports like field hockey, and even girls lacrosse, and guys tennis is that it’s hard to find coaches in the building,” said LaFlam.

At a school with 27 state titles in only 21 years, it can be intimidating to walk into a coaching environment where coaches know what they are doing.

One of Grandview’s science teachers and a four-time State Championship soccer coach, Brian Wood, comments on the difficulties of coaching in such a competitive athletic program.

Looking at the coaching history at Grandview, it’s easy to see that most teachers/coaches are long term. Teachers who are coaches seem to develop better relationships with their players because they can see them in the hallways or commons.

“I think it’s just having the interactions with students outside of the classroom and getting to know them outside the classroom,” said Coach Wood.

Coaches that are outside of the building are not just harder to get to know for students but also for fellow coaches.

“It’s the coaches outside of the building and it’s really hard [to get to know them], because they are not there most of the year, then they come and do their coaching, and they leave,” said Wood.

Coaches who are in the building and have been here for so long know how Grandview athletics is run.

Grandview’s athletes are exceptional because there is such a high drive to succeed, and they need coaches that are willing to work hard for their athletes.

“[Coaches] have to work hard to make that happen and I’ve been at other programs and seen other coaches who don’t put in the time,” said LaFlam.

When both coaches retire, they would love for their last season to be at Grandview.

“I will definitely end my coaching career here. I have no ambitions to leave here,” said Wood, which shows the passion he has about his athletes, his sport, and his school. 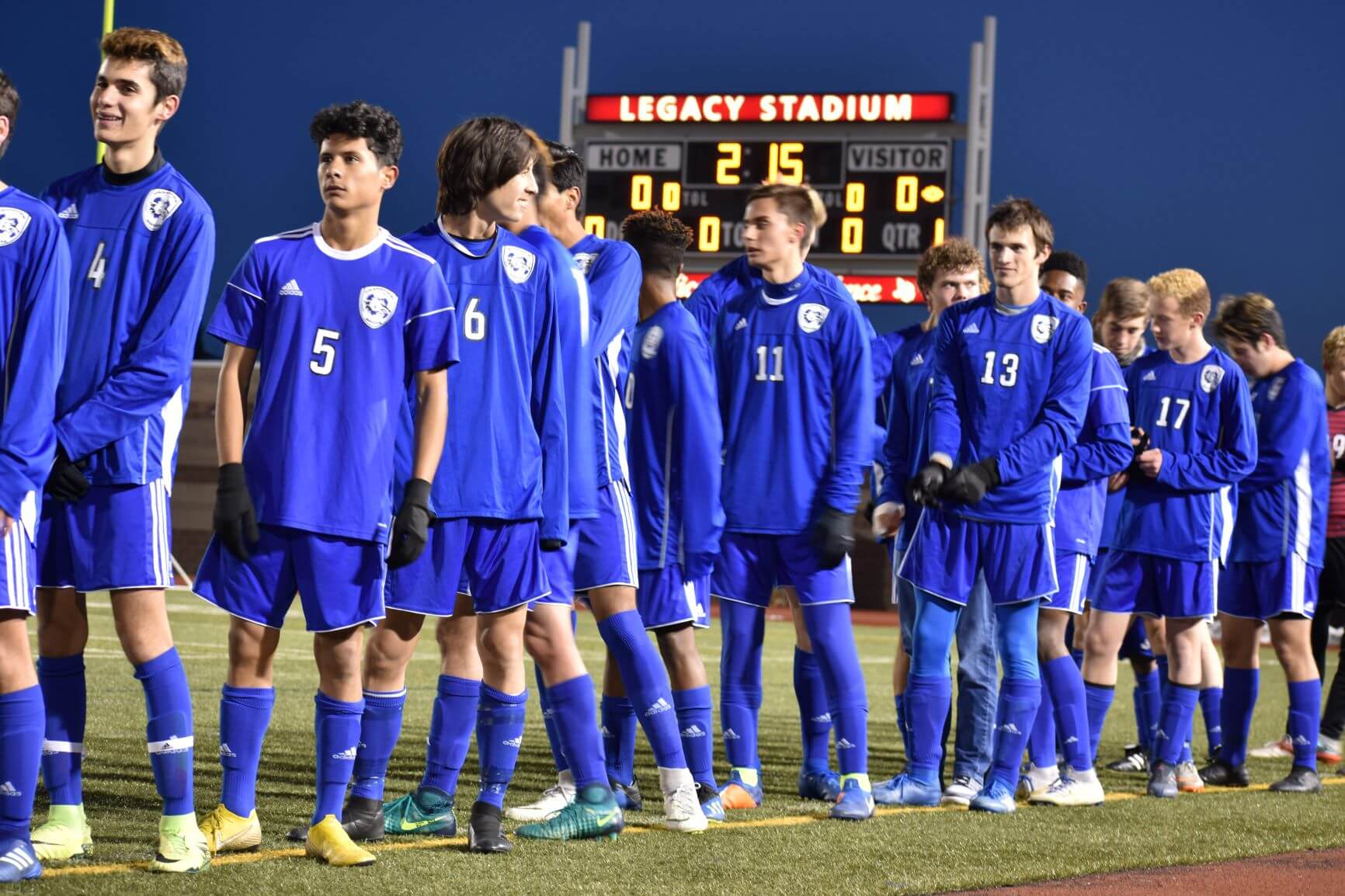 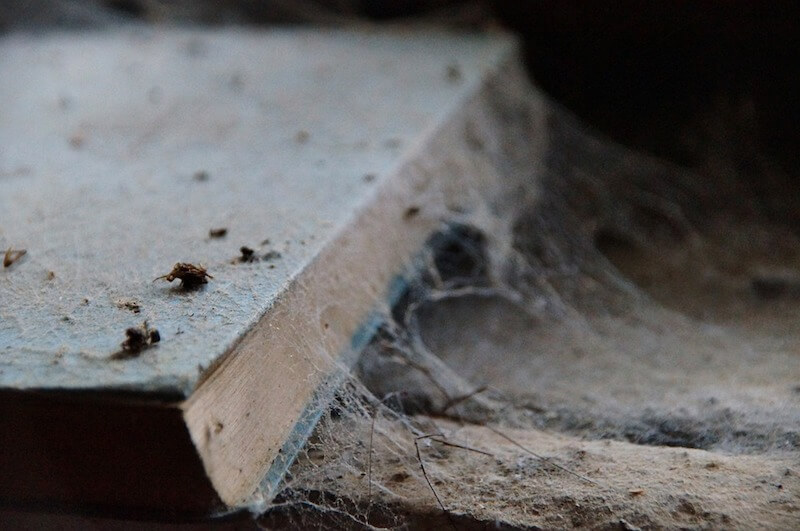 To Kill a Love for Reading