Not knowing your own addiction is the first sign, that you are, in fact, an addict.

So admitting that you have a PowerSchool problem now will bring you one step closer to conquering it (or not).

Some people can literally recite every single grade average they have, at any moment.

Besides being important for admissions into college, grades hold no real life weight. And of course, college is a hanging burden over the heads of a lot of us.

But checking grades at this point comes down to habit.

“I think I’m a very studious student. I care about my academics,” continued Kolbu.

Whether it’s once or multiple times per day, students of every grade level check PowerSchool.

“[I check] based off of habit,” said freshman Evelyn Craig, “I think it’s a good thing to check my grades, just to keep up to date with what I’m doing.”

Even so, Kolbu still thought well of people who don’t check PowerSchool as much as him.

I just want to see my grades. That’s the whole reason.

On the other hand, some students make sure to stay on top of their grades to keep their parents happy.

For example, Lily Newberry, a junior, said that knowing that her parents are going to ride her for better grades motivates her to check PowerSchool more often.

“Both of my grandmas were teachers, so they were raised in households where education was a big deal and they wanted to pass that on to me,” said Newberry of her parents. “They know that in this day and age, you have to be competitive with academics to do well, and they know I have big dreams to go to med school, so they definitely ride me hard to make sure that those are easier.”

While Newberry acknowledges her parents’ support for her, she said that they can come on a little bit too strong.

“Sometimes instead of asking me how my day goes, they ask what I got done on my off, and what tests I retook,” said Newberry.

Newberry expressed that she wished to handle her own academic life and if she was unable to follow through, she would then face the consequences.

Junior Sam Graves, on the other hand, checks PowerSchool around once a day. While hardly a slacker, anyone could see that he is not as nervous over grade averages.

“[I care] probably a lot less than I should,” said junior Sam Graves. “Well, my grades, I know that they’re important, but it doesn’t feel like they’re as meaningful as say, an AP test or something like that.”

Graves said he focuses on individual grades that are representative of learning like quizzes and tests, more than the actual grade average.

Grades have always had a large impact on how we view our high school life and with the ability to check our grades all the time, a school-wide PowerSchool addiction is inevitable. 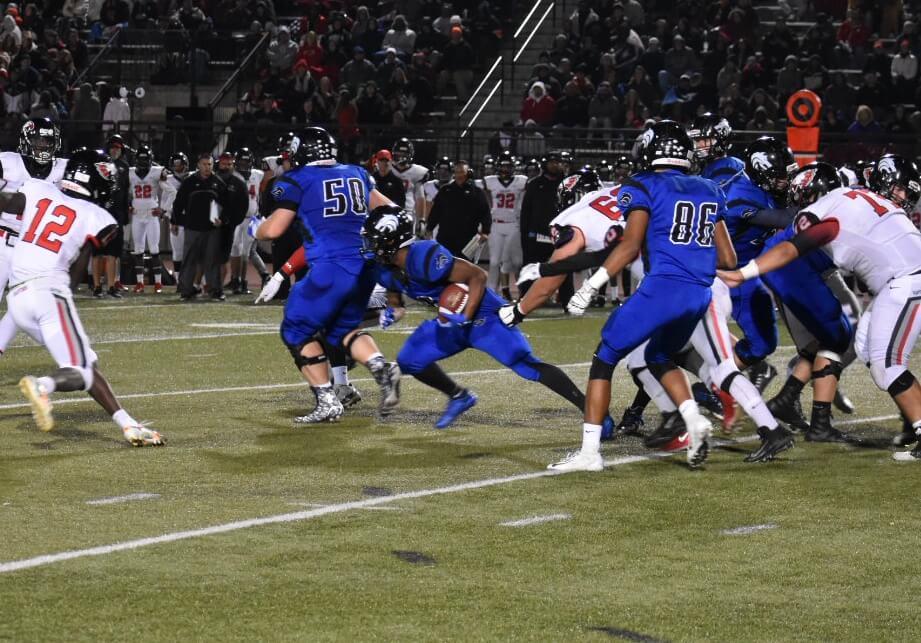 Grandview Loses by One Point in Homecoming ... 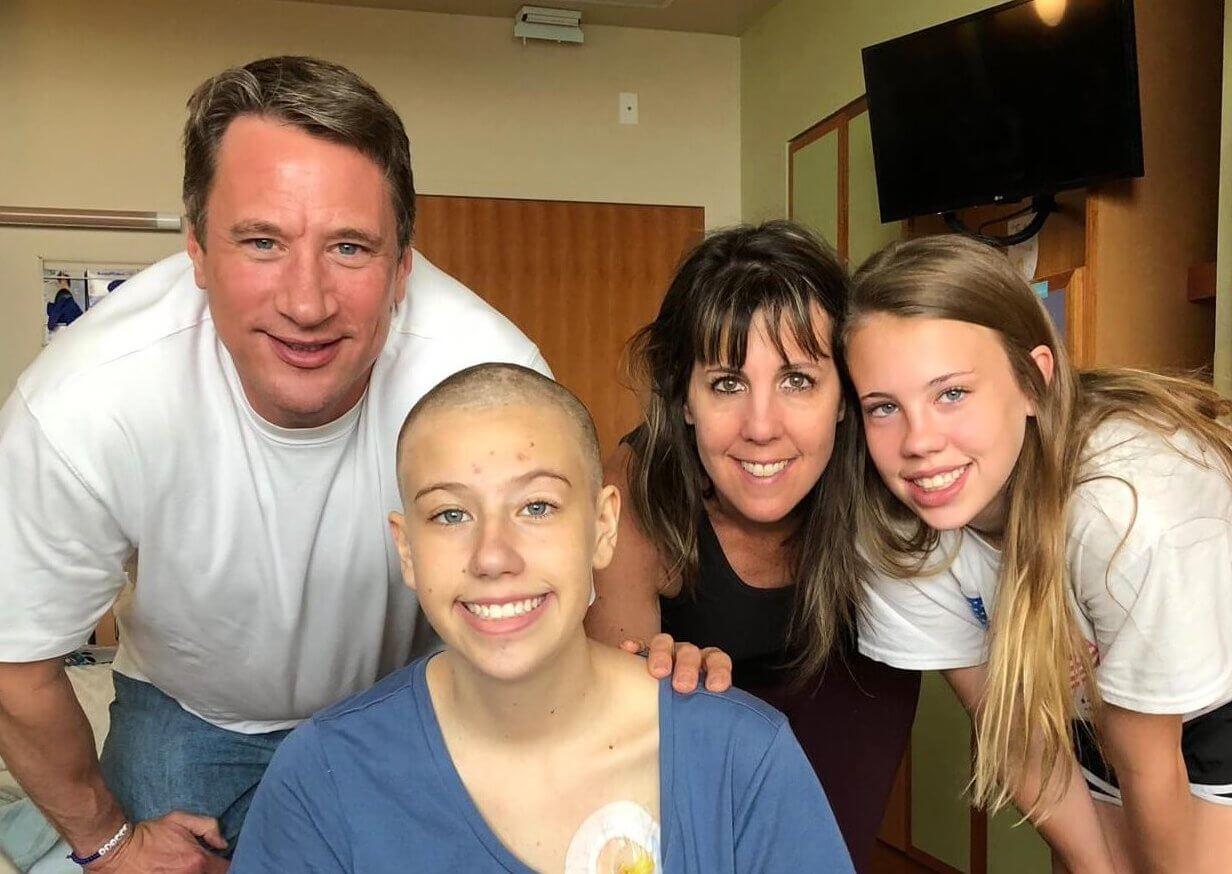