“It’s not really considered a fine art form completely because you see images everywhere: on billboards and on magazines. I think people take it for granted,” said Amanda Arlington,the photography teacher at Grandview.

Photography doesn’t have the same grandeur as artists, painters and actors.

“Painting and drawing has been around a lot longer- since the beginning of time,” said Arlington. “Photography is a relatively new medium- it’s only been around since 1839.”

Because photography doesn’t have the renowned history and instantly recognizable figures of theatre and traditional art forms, it doesn’t get the admiration it deserves.

“Everyone has a camera in their pocket. They don’t think of it as an art form, but it really is, once you get to know it.”

Arlington explained that composition, lighting, design, and mastery of the complex elements and principles of art are essential.

“The time of day that you take the picture is important because it sets the mood,” Arlington said. “Planning the color, or playing with it, is also key. Do you want complementary colors, all warm colors, all cool colors, or contrast against something else?”

All of these accentuations are dictated by what the artist is trying to say.

“They have to think through what they want to say before they just snap the picture,” Arlington said.

Last year, black and white pictures with bold captions were plastered all throughout the school.

“We were doing a social justice project because we felt that there was a lot of bullying going on in the school,” said Arlington. “We tried to create unity in a climate that’s been really divided.”

“We studied the work of Barbara Kruger,” Arlington said.

She explained that Kruger is a photographer who focuses on social justice issues.

“She had that style in her photos.”

“We did our pictures in that style, and in association with “No Place for Hate”, trying to get people to communicate about the injustices they were seeing and what they think the world should be.” 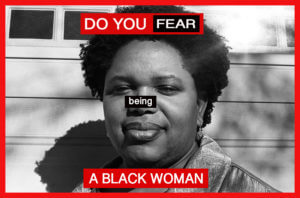 If photography is such an amazing and sophisticated medium of art, why isn’t there a Photography 2 and Photography 3 class?

“There is a Photography 3 class!” Arlington said. “There hasn’t been enough students to properly run it, however. This is partially because we originally only offered Photography 1 for sophomores, and only juniors and seniors for Photography 2 and 3.”

“We weren’t able to build up the numbers for the class,” said Arlington. “The CTE program made us rename out Photography 2 class to ‘Digital Photography 2’, and I think that also caused a lot of confusion when students tried to sign up for their classes.”

It’s intimidating to try and figure out the functions of the finicky buttons on an expensive camera, but Arlington devised a way around it.

She has her students use basic cameras, then gradually on to more complex ones. This allows them a chance to decipher the easy functions and translate them to the multitude of buttons on modern cameras.

“We move through the photography timeline,” Arlington said. “We start with pinhole camera, which was the first camera invented- it’s basically a camera obscura but with photography. Then we move onto the Hulga camera.”

Arlington clarifies that a Hula camera is a simple camera made of brightly colored plastic; it looks like a toy. But it does take photos- it’s more durable than a digital camera.

Photography is an art form. It has to be learned, understood, and eventually mastered.

And that’s exactly what Arlington teaches in her classes.

It’s a medium of expressing art in a way no other art forms can.

It captures beautiful and genuine moments in life that deserve to last more than one lifetime. 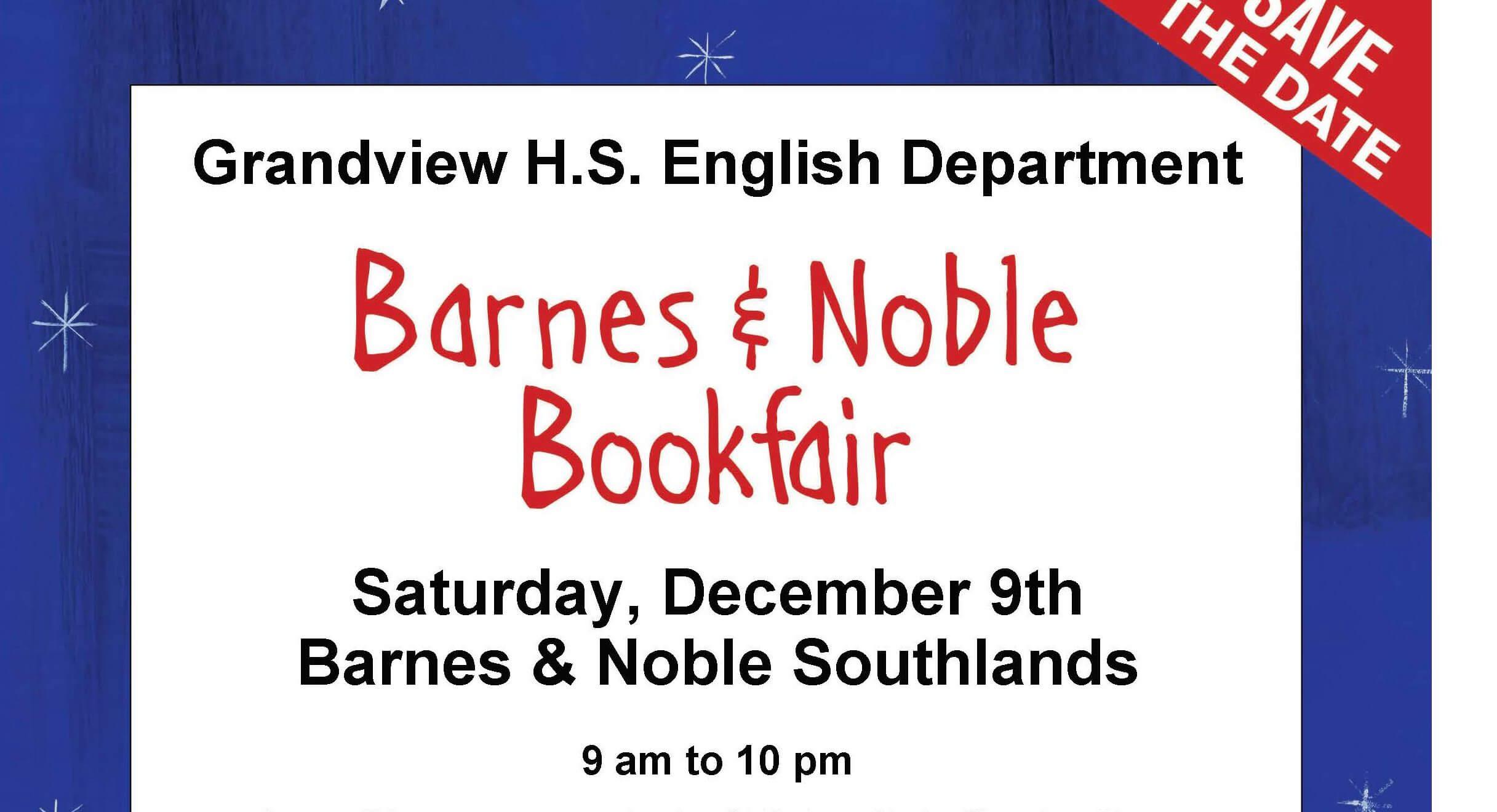 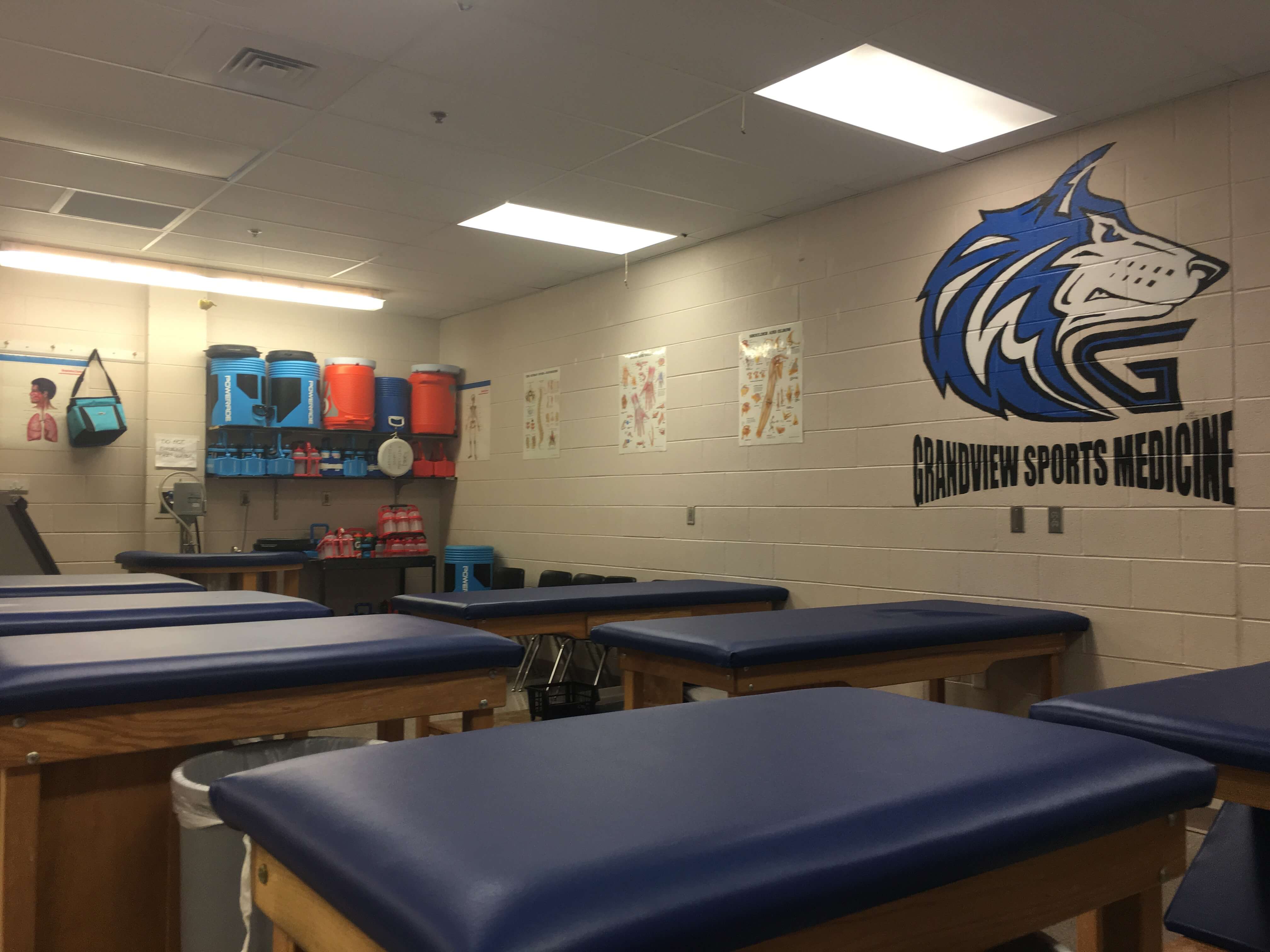 One Thousand to One