Home›Featured›Grandview High School: A Diamond in the Rough

The day was April 27th: while you were probably playing video games or watching the new Avengers movie, many of our teachers went to the capital to fight for their rights and livelihood. As we all know, school was canceled last Friday due to a large teacher protest. Across the state of Colorado, teachers called in sick in order to go to the capital and protest against unfair policies being enacted against them, with most of us here at Grandview wondering, what is all the fuss about?

The truth is that almost every other Colorado school is struggling monumentally, and the situation looks dire and inescapable. Besides Grandview and all of the other high schools in the Cherry Creek School District, many schools find themselves in chaotic circumstances. Dana Zilliox, an English teacher here at Grandview who had taught in less privileged schools before coming to Grandview, has lots of insight and experience on the dire situation happening across Colorado.

“Schools are underfunded, five thousand teaching positions in the state have remained unfilled this school year, which means teachers have had substitutes in and out of their classroom all year,” Zilliox said.

Requirements to receive PERA would include things like you wouldn’t be able to retire until you were 65, or you had to have at least 40 years in education. These things are very restrictive, and since we already can not fill teacher positions, and they are trying to come up with a way to make our profession more unattractive

Coinciding with schools being underfunded, the environment in which most teachers must work also proves to be dreadful, with an atmosphere of fear and tension being prominent statewide.

“There isn’t support, just punishing, kind of an out to get you philosophy. It’s what you’re doing wrong instead of how can we support you,” Zilliox said, “It’s pretty bleak.”

The poor environment within the schools has shown to be hurting education within Colorado. Statewide, there has been a significant drop with students enrolling in education across our universities, and due to this, the state of Colorado is missing out on a multitude of young, intelligent teachers.

It’s been established that in the state of Colorado, teachers have it really rough, and the future of the profession itself seems to be in danger, so how did things get this way? Zilliox blames the 2008 recession.

“In 2008 we had the great recession, so of course budgets had to be cut back. But, the state never paid back schools what they had promised. So we’re hundreds of millions of dollars underpaid from the state resources that were supposed to have come back when our economy became stronger.”

It turns out these promises from the state to pay back the schools turned out to be completely empty, as Colorado economy is one of the strongest in the country yet schools have yet to see any money back. As the cost of living skyrockets within Colorado, teacher pay remains the same for how it was during the 2008 Recession, leaving teachers at an extreme financial disadvantage. 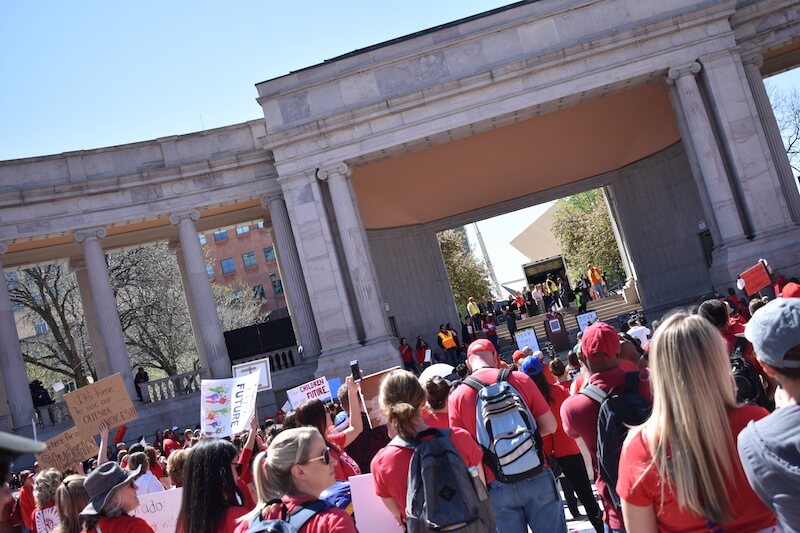 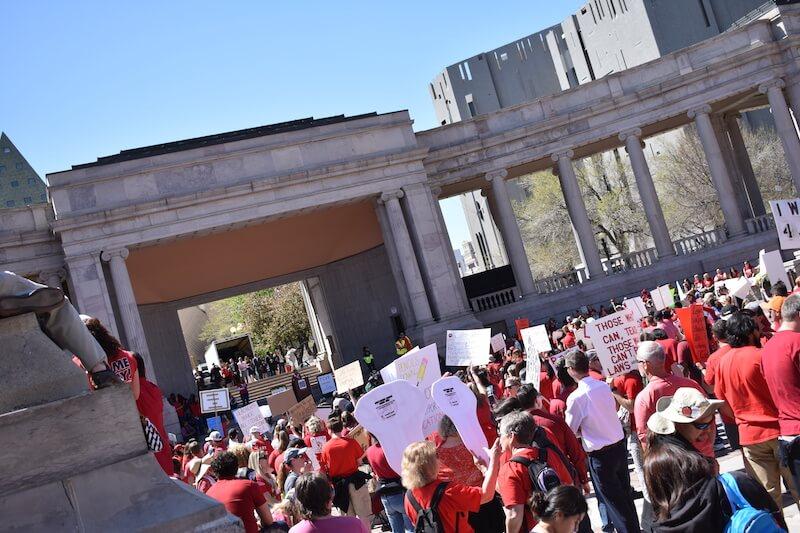 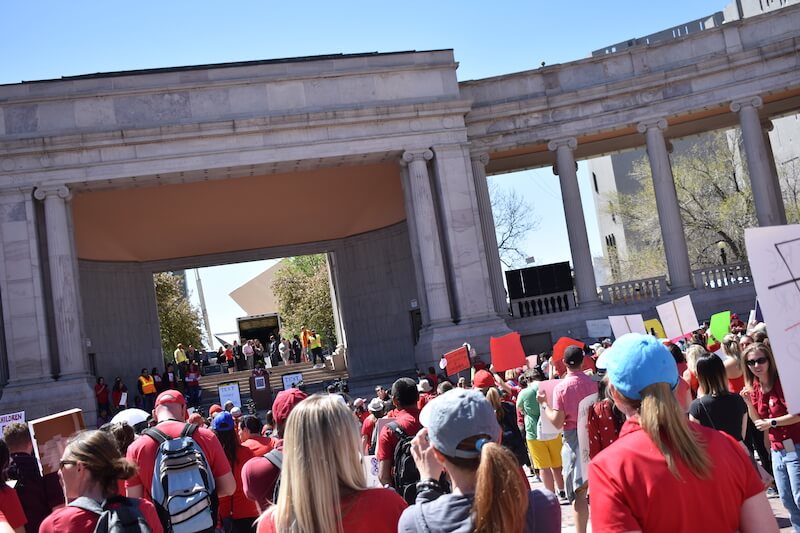 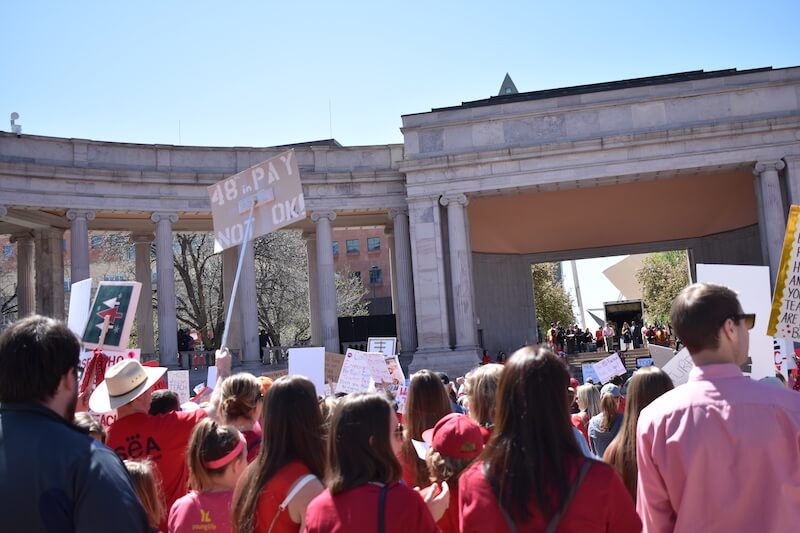 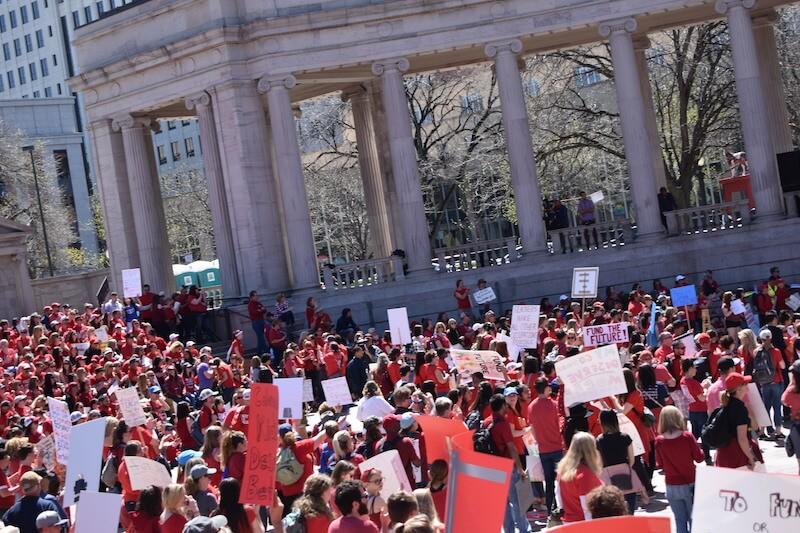 The effects of financial and unorganized disarray is felt by teachers all throughout the state. Zilliox describes the situation at her old school in the mountains as one of “teacher burnout” and that it “emotionally wears you down”.

At her old high school, teachers were given little time to plan and many hours to teach, creating an environment that can wear down any teacher.

Because of short periods of planning and the heavy workload, many teachers ended up leaving the schools in the mountains and eventually leaving the teaching profession all together. Zilliox estimates that in her old school, the average staff turnover per year was 40%, an incredibly large number considering that in a smaller school with about 80 teachers, 20 of those teachers will leave every single year. Due to this, it is almost impossible the create a community in many of these schools, as most teachers leave the school almost immediately after arriving.

If all these injustices have been happening since 2008, then what was the spark that started the fire of the teacher sick in? The Colorado state bill altered a government program called PERA, something essential to the financial livelihood not only for teachers, but all public employees.

“We pay into what’s called PERA, the public employees retirement association. We kind of have in good faith: if we work 30 to 35 [to] 40 years, as teacher in colorado, and we put part of salary into this fund, that we will have a pension when we retire out of that, because again, we’re not getting anything from the federal government.” Zilliox said. “What was proposed at the state level was so insulting and punishing. It would hurt current retirees, it would take more out of teacher paychecks, and it was going to drive away any new potential teachers.”

What exactly was proposed at the state level that is so harmful to teachers? Well, we’ve all had those old grumpy teachers who have taught for 40 years and are counting down their days until retirement. Now, imagine all of your teachers are like that.

“Requirements to receive PERA would include things like you wouldn’t be able to retire until you were 65, or you had to have at least 40 years in education. These things are very restrictive, and since we already can not fill teacher positions, and they are trying to come up with a way to make our profession more unattractive,”

While the rest of Colorado may be in disarray in terms of education, Cherry Creek Schools proves to be the diamond in the rough. Almost nobody leaves Grandview unless they are retiring, and Zilliox even went so far as to call Grandview “teacher Mecca”, stating that she only applied to Cherry Creek Schools after she left the mountains because she knew of it’s reputation.

It seems like once a teacher starts working at Cherry Creek, that’s where they stay, so why was school canceled in a district that has become very fortunate?“I also believe that teachers are marching because they see their schools and their students education opportunities suffer in the last 10 years, and for no reason” Zilliox said. “I think people are fed up, and they are marching because want to see education in colorado be a place of pride and success for our students.”

In order for education to improve in Colorado, every teacher needs to stand together, and while Grandview may be a diamond in the rough, education in this state needs to change. 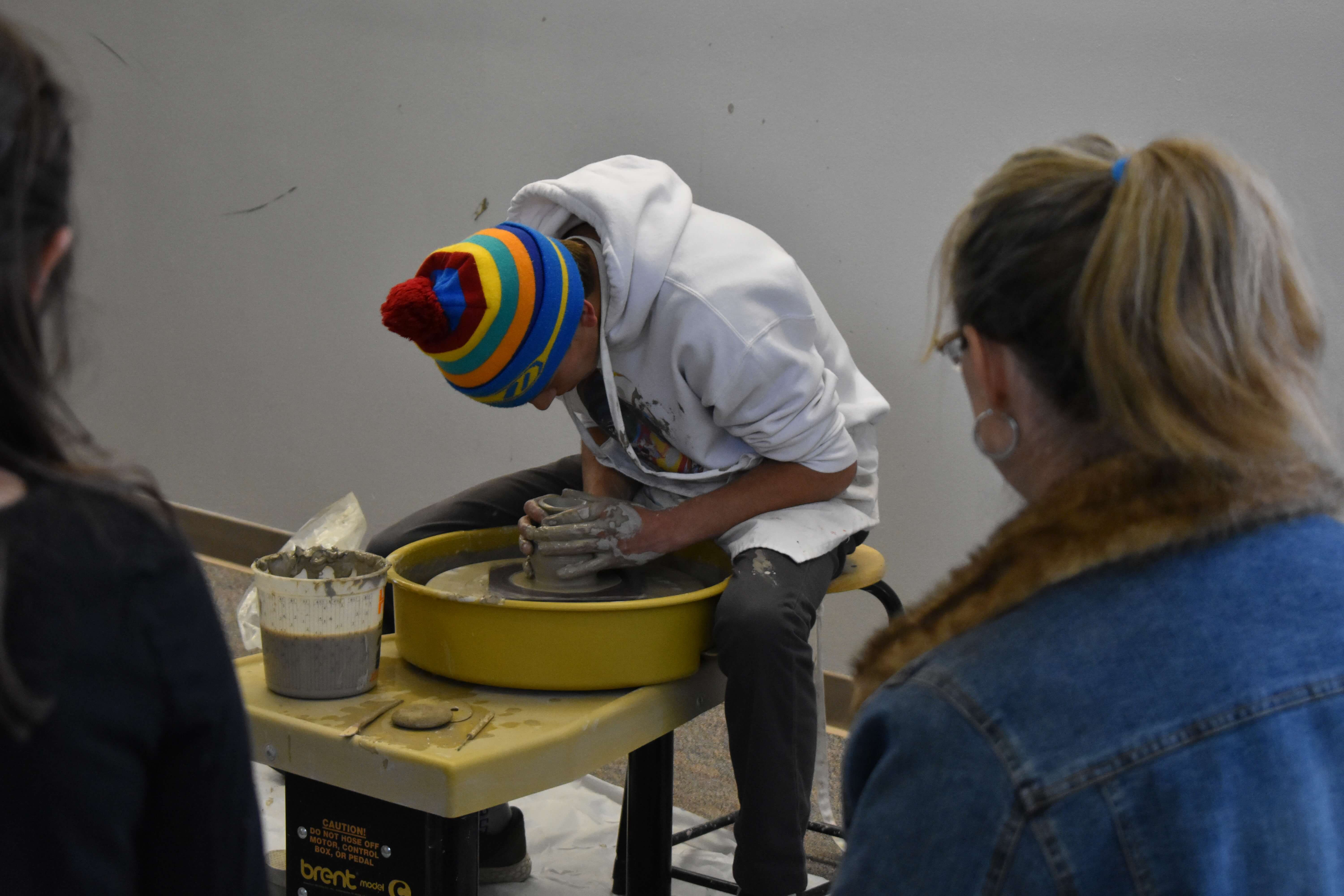 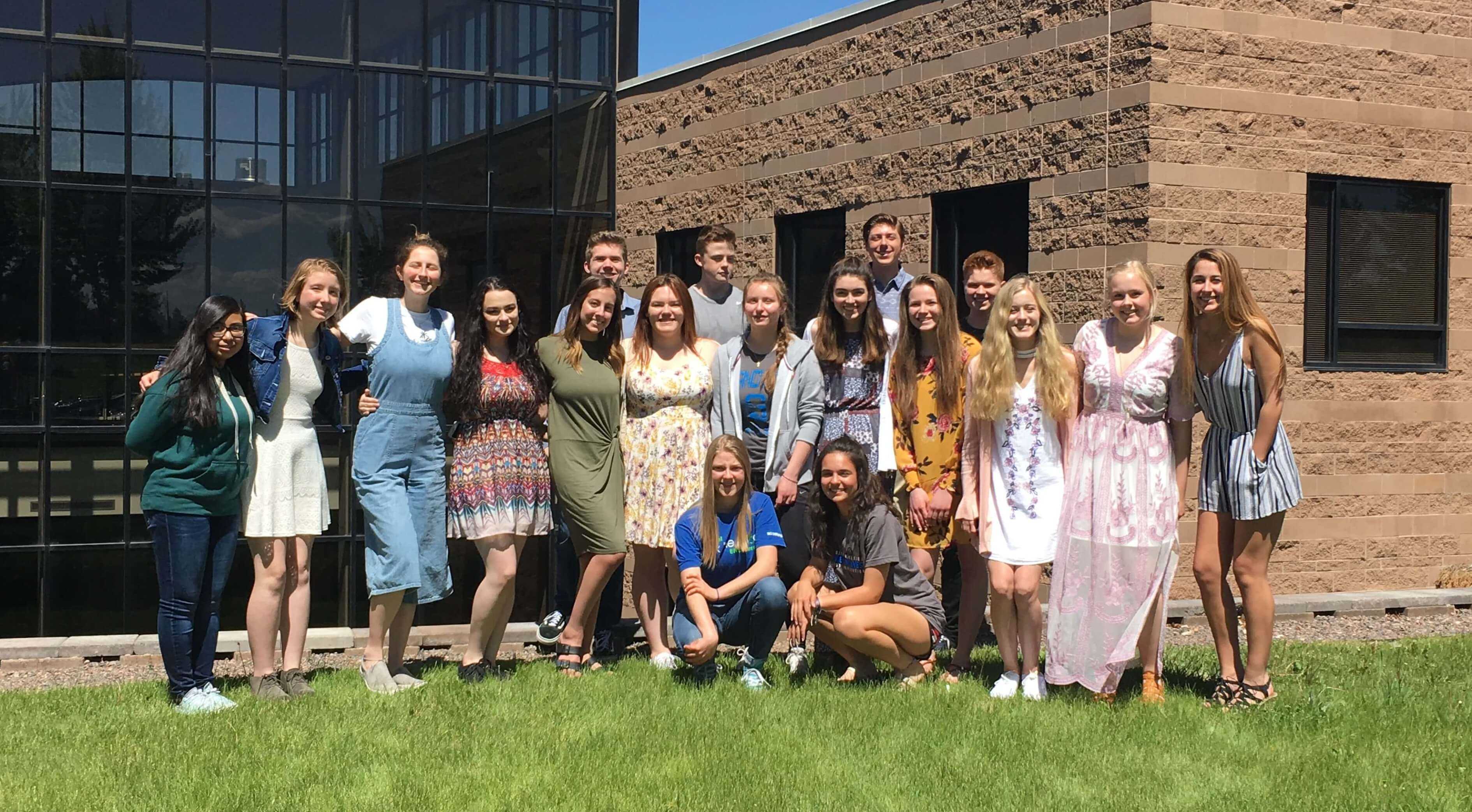 See You Next Year!