Going into the 2018 Soccer season, Grandview’s Varsity Soccer team had one goal to meet: becoming State Champions. Nothing else would suffice. After leading a 13-1-1 season, and heading into the postseason ranked 3rd behind Fairview (1) and Boulder (2), Grandview won the first playoff game 3-0 against Greeley West.

Ivan Luna ended any chance of a comeback from Greeley West by scoring the last goal of the game in the last half.

“The main thing [idea] was to go demonstrate that we are the better team, to make sure that we showed we are the higher seed,” Coach Brian Wood said. 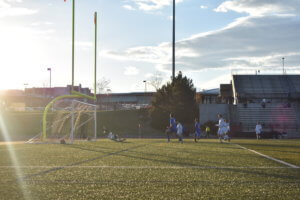 Ivan Luna (11) scores the last goal in the first round contest against Greeley West, on October 24th.

Historically, Grandview has been slowly climbing itself to the top. In 2015, Grandview did not qualify for playoffs. In 2016, Grandview made it quarterfinals and then semifinals in 2017.

Heading into the second game confident, despite freezing temperatures, Grandview Wolves were unbreakable winning 3-1 against Rangeview (19).

We are the champions of our league and we need to act like it.

The first goal in the game was scored by Rangeview, but was quickly tied by Peter Goldy.  In the second half, Noe Ortiz led the team to victory with another goal to break the tie. Shortly after, Jamie Luna sealed it scoring the final goal of the game.

Grandview faces Cherokee Trail (6), who knocked off Cherry Creek (22), in the Quarterfinals at home on 11/03 at 6 pm. Come support Grandview’s Varsity Soccer team on their road to State. 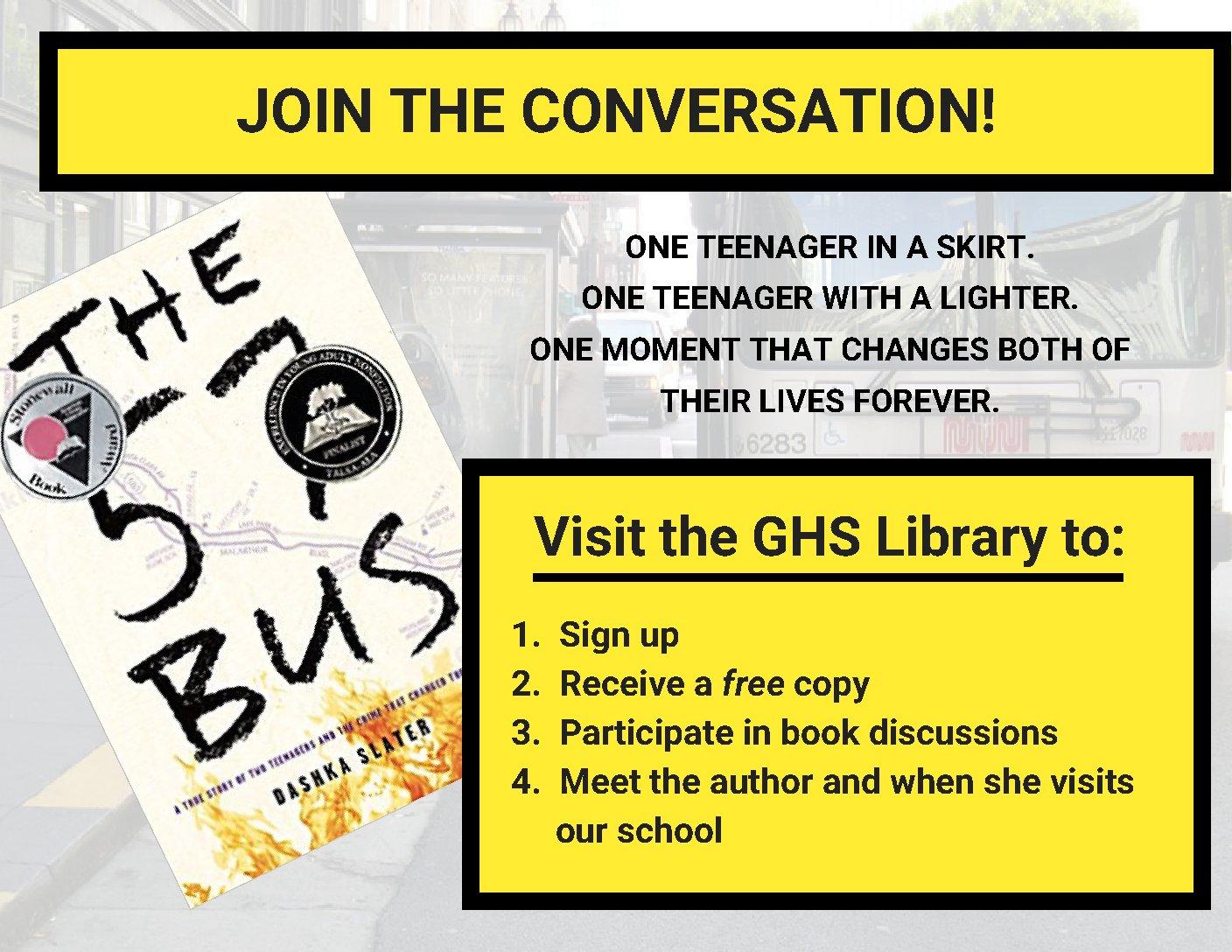 The 57 Bus: Join the Conversation 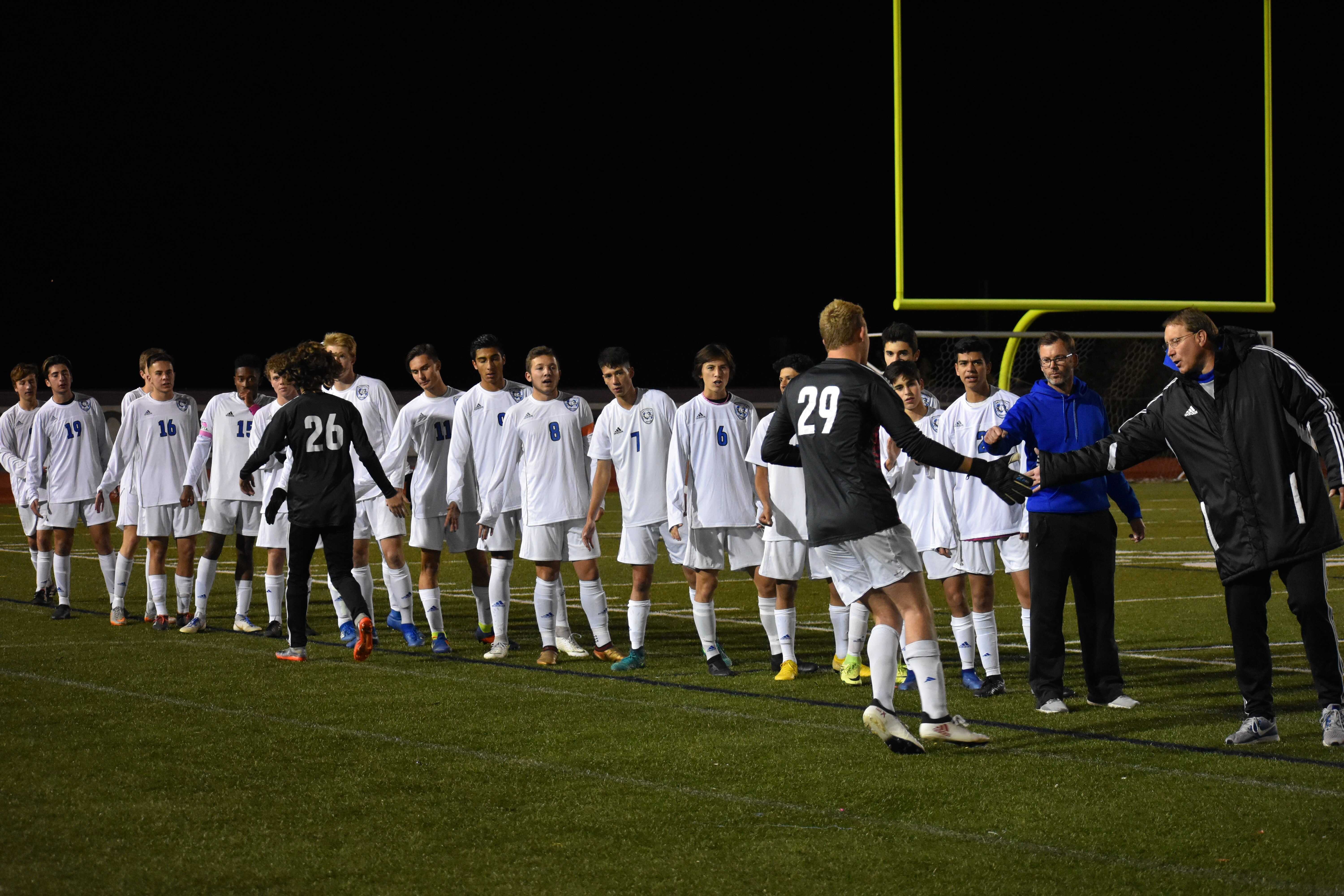