On January 19th, the University of Nevada- Las Vegas competed at the UDA National Championship for College Dance teams. For the past several months, Grandview Alum and UNLV dance team rookie, Presleigh Swanson has been working extremely hard to train for this competition. By the end of the week, Presleigh and the UNLV Rebel Girls & CO were named National Champions in the Gameday category.

The ‘National Champion’ attitude has been instilled in Presleigh since she was in high school.

“[I have] always strived to have top placements for pom and finals for jazz [in high school] and it helped with the mindset you need in order to compete at such high levels,” said Presleigh.

On the floor, UNLV gave a very strong performance that definitely impressed the judges.

Presleigh and the team prepared for many months leading up to College Nationals.

“During competition season our practices range from 8-12 hours with a 30 minute break depending on what we need to get done that day,” said Presleigh.

The team traveled down to Orlando, Florida to compete with other colleges from across the nation, for the title of a National Champion.

“Everyone is there to really focus on what they came to accomplish,” said Presleigh.

Like many athletes, Presleigh has her own pre-competition ‘rituals’ to bring her good luck.

“I will always listen to the same songs in the same order because I'm extremely superstitious,” said Swanson.

“It felt really surreal,” said Presleigh. “Theres nothing like knowing you killed your routine on the floor with all of your best friends.”

As a Collegiate National Champion, the team is rewarded rings, although UNLV has not received them yet.

“I'm sure it will be unreal! [It means] so much, its just a reminder that all of our hard work paid off,” said Presleigh. 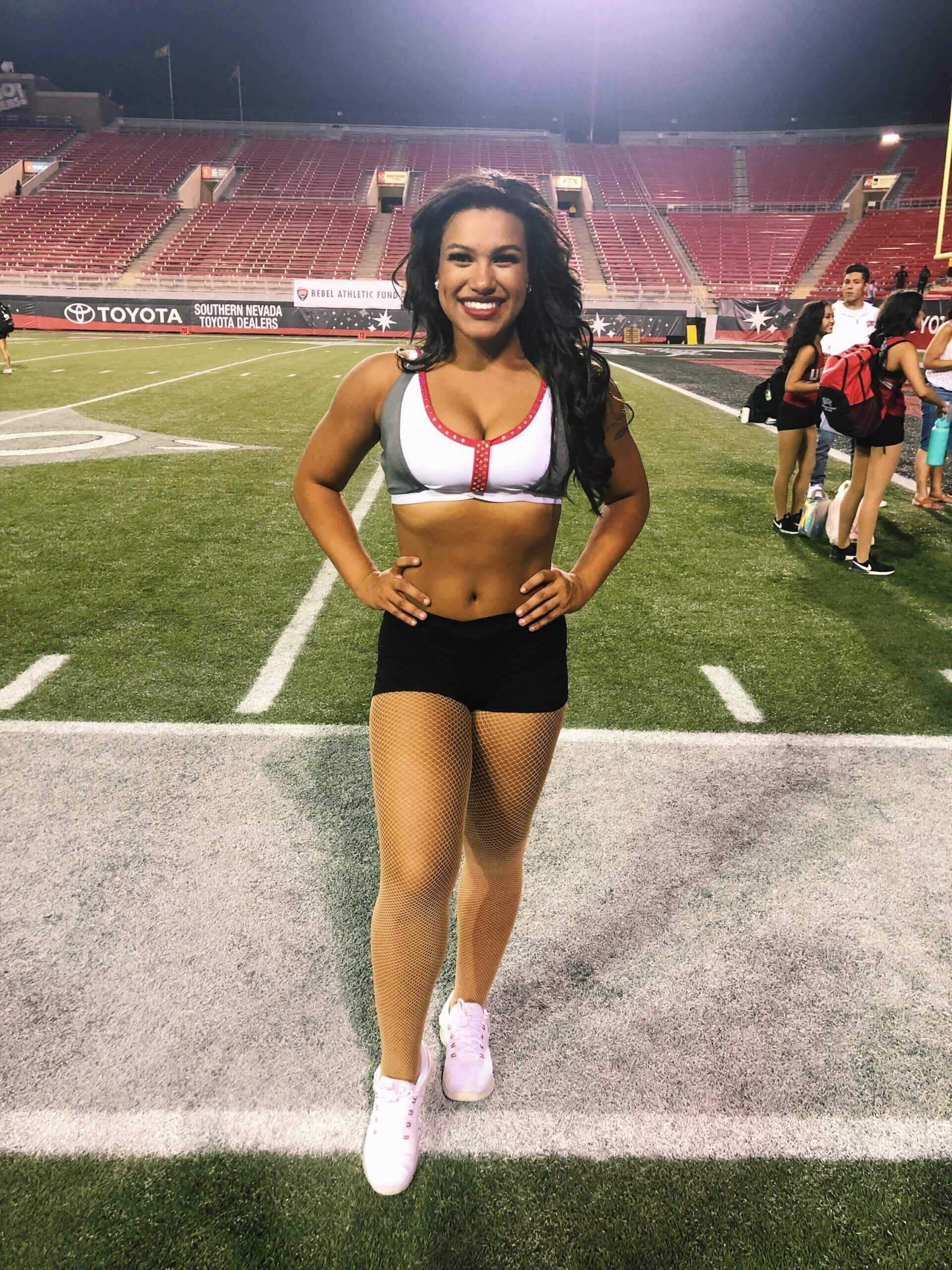 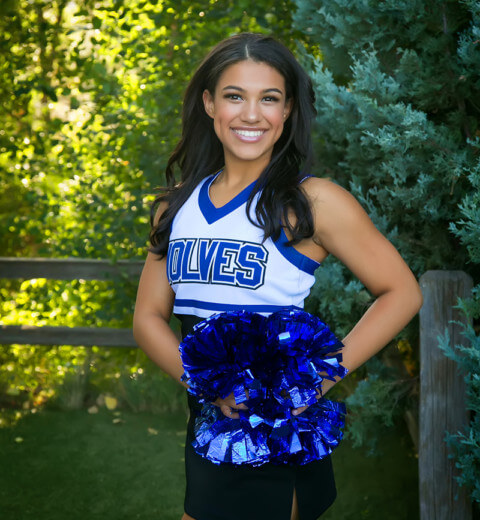 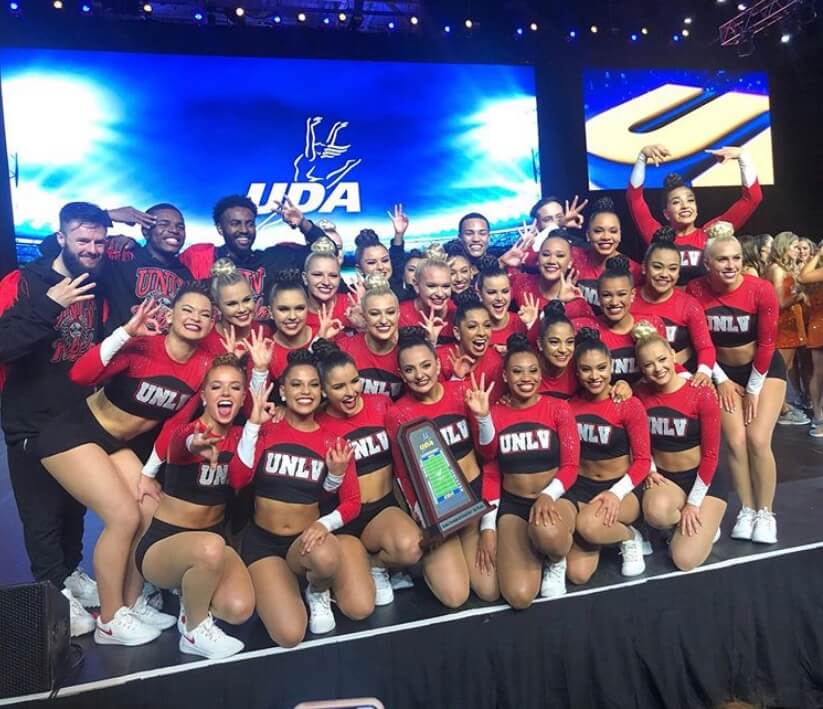 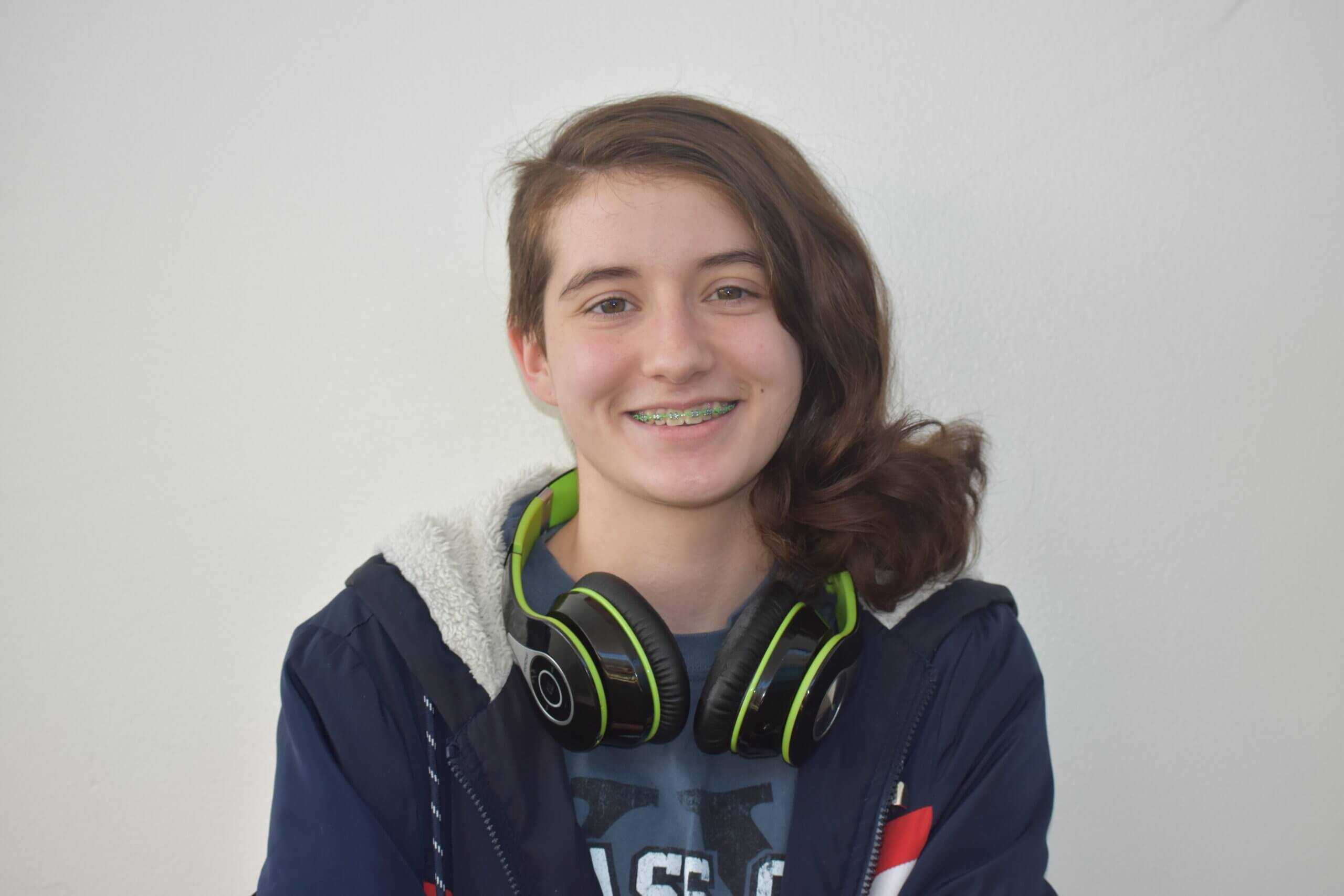