Junior Sarah McArthur, doesn’t notice when she does it.

“I tap my foot like most people,” said McArthur.

And she does it out of stress.

Whether or not you realize it, everyone has a habit. From cracking your joints, tapping your foot, or even twirling your hair, everyone has something they do.

But the weirdest part is people usually don’t even realize they do these things.

“I do it because of high body tension. I want to move,” said McArthur. “I can stop if I know I’m doing it, but most of the time I don’t realize.”

The same goes for Shoshannah Turgel, the library coordinator.

“I twirl my hair between my fingers. I think it’s mostly an absent-minded thing,” said Turgel.

But for most, they don’t know how they developed it.

“I’ve done it [the hair twirling] for as long as I can remember,” said Turgel.

But for others, like Junior Sean Buckley, habits developed over time.

“I crack my neck a lot,” said Buckley. “Freshman year, Mr. Drown told me to do it as an exercise. Now it’s a habit.”

Even observing people can help to develop these quirks.

“I always see other people tapping their foot, so I started to do it,” said McArthur.

An article from Farnam Street on the book, The Power of Habit: Why We Do What We Do in Life and Business, went very in-depth on the science behind these habits. In author Charles Duhigg’s writing, he also addressed how people develop habits.

“The process—in which the brain converts a sequence of actions into an automatic routine—is known as ‘chunking,’ and it’s at the root of how habits form,” wrote Duhigg.

Also in Duhigg’s study, he explained why we have habits, and why we need them.

“Habits, scientists say, emerge because the brain is constantly looking for ways to save effort,” wrote Duhigg. “Left to its own devices, the brain will try to make almost any routine into a habit, because habits allow our minds to ramp down more often.”

So, developing habits over time is natural for people, and school may be increasing our habits.

“I definitely do it more when I’m in class or stressed,” said McArthur.

But, even though habits may be a little strange, most everyone has one.

“It’s very normal for people to have a physical thing for them to do,” said Turgel.

But at the end of the day, habits are all normal.

If anything, “it’s weird if you don’t do something,” said McArthur. 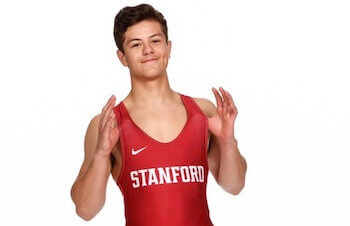 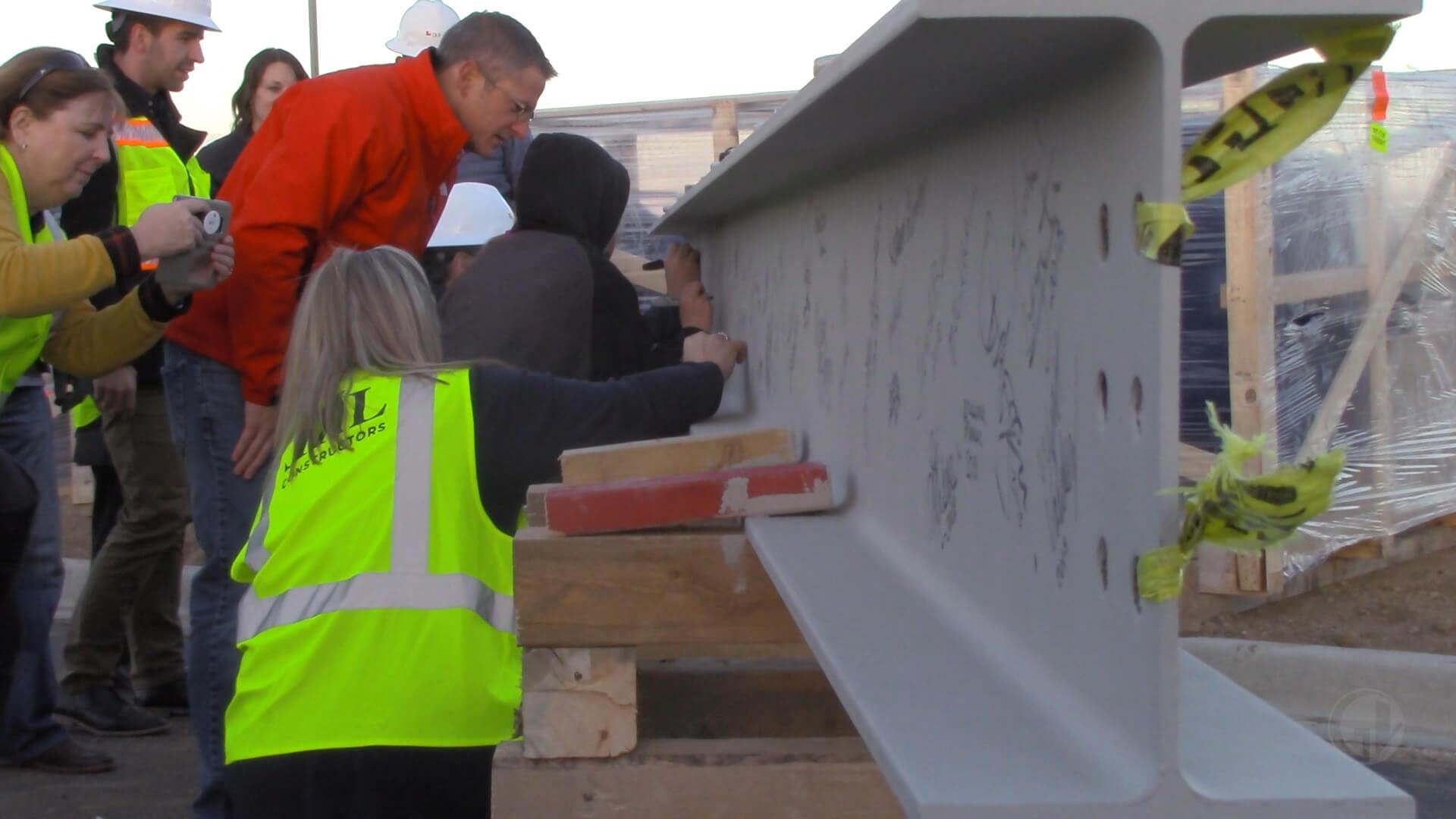