Rushing down to the bottom of the stands at the football games just to see the best play, Unified Cheer welcomes the crowd to a fantastic night of fun. However, the ILC program doesn’t only team up with Unified sports and projects. The ILC program does so much behind the scenes that the students have to know.

In all honesty, The ILC has such a fantastic support system. Anyone involved in ILC stresses inclusion and equality, which is something Grandview can always use more of.

“Project unified had 40 people apply for officer positions. Also, we have gen-ed and ILC students as officers in the club... about 30 leaders in the clubs,” said Linda Snelgrove, a SAS teacher. The ILC also has ongoing partnerships with many clubs and organizations like Grandview Key Club and FCCLA.

Will Dodd, a former SAS paraeducator who is now a physical education teacher at Grandview, encourages students to stop by and interact with the students in PE.

“We have student aides and gen-ed kids which is usually 8-15 students,” Dodd said.

“It's amazing to see them enjoy different experiences, and I try to teach them the benefits of being active; I just enjoy working with them because they are always upbeat,” Dodd said, noting that the students enjoy doing typical PE activities like dodgeball or team sports.

The students of the ILC program are not only exposed to activities through clubs and PE, but the program also allows them to find their interests and leave their mark on the school.

Moreover, the Grandview staff is unbelievably supportive of the ILC program.

“I believe teachers who choose to be in ILC programs is a lifestyle, not a job. [For example,] the homecoming activities help the students interact with typical peers, the impact of them is selecting a culture of inclusiveness,” said Ann Koenig, head of the ILC program. The ILC students joining in the clubs that are offered at Grandview and homecoming activities is what makes Grandview become unified.

Grandview can only accomplish unity if everyone in the school is in it together. Whether its staff, peers, or student aides, the ILC focuses on welcoming approach for many students to join the ILC team and help make a difference in the school and community. Which, at the end of the day, is ILC’s goal.

Honestly, it doesn’t matter who you are or what disability you have; the ILC program makes it’s clear that these students matter in the community and can change stereotypes and reach unity.

However, many students at Grandview might not even know how much the program has grown and impacted the community.

“When we started the Project Unified club, it was with only five gen-ed students, and it keeps growing,” said Linda Snelgrove.

The president of the Unified organization, Savannah Rock, has been involved with the program for more than seven years; not only because her brother has a disability, but because she has always been driven to help others and bring inclusion in the school.

“It's amazing to see them enjoy different experiences, and I try to teach them the benefits of being active; I just enjoy working with them because they are always upbeat.”

“This program taught me: don’t focus on myself,” said Rock. “Having a special needs child is hard, but having the support you have at a high school you don’t want to leave, you have the assistance of paras, student aid, and teachers.”

Grandview has consistently been impacted by the growing ILC program.

“This school is the leading school for inclusion in the district since 2008 because it is the first school that started Unified,” said Rock.

Tatiana Isaza, a student assistant for the ILC program, added that a lot of parents want to send their kids with disabilities to Grandview solely because of the program that Ms.Snelgrove has built, not to mention Grandview’s growing empire of unity! The Unified basketball team alone has 50 ILC students and over 60 applications of Juniors and Seniors.

Not only is the growth of the ILC program impacting the school to join but Rock also stated that Grandview students are accepting and interactive and it is the one school you would want to put your kids in.

Unified is doing an inclusion week in November which will allow the whole school to come together and become one. It is different from last year’s inclusion week because it goes beyond Unified and the ILC program and encourages everyone to take part in this week. Of course  attending games and joining the activities is appreciated, but even saying “hello” to the kids in the hallways directly is one of the little things that make a big difference in the ILC program.

Unified allows these kids to show who they truly are in the school. For example, Isaza  has a sister named Laura, who is a member of the Unified Community. Isaza notes that being involved in the Unified program has given her a more in-depth perspective, allowing her to be less ignorant to those with disabilities.

“It made me develop a bond and friendship with students,” said Isaza.

Students would always come up and say “hello” to Izasa, which warmed her heart. Isaza started to be involved in many opportunities the ILC program could offer.

Her sister Laura made an impact on her every day, but for people that don’t have a sibling with special needs, they might not understand the impact it has on one person until joining the ILC program. Her experience is just one example of how students can benefit from having an open mindset when it comes to inclusion with others.

“My brother used to be afraid to go to school until he came here and then he would get mad that he would miss school! These students are my support system, and they are my friends. I feel like family,” she said.

Rock also cites ILC member Carlos, who used to always have his headphones in but was able to overcome this obstacle thanks to Grandview’s focus on inclusion.

Overall, the ILC program is supported by so many people. The program gains help from Special Olympics Colorado and many Grandview family members and donors, allowing them to accomplish their primary goal of inclusion. Not to mention, Marcus, an officer of the United Club, raised over 1,000 dollars in the plane-pull-over-- an event they recently held over the Summer to pull a commercial airplane as a team.

As a school, we should be proud of the ILC program and its drive to end stereotypes and division. The ILC program focus on stopping these barriers for typical peers and students with disabilities will only benefit the future for everyone in the school.

“We might be different, but we are all human beings; no point to judge,” said Rock. 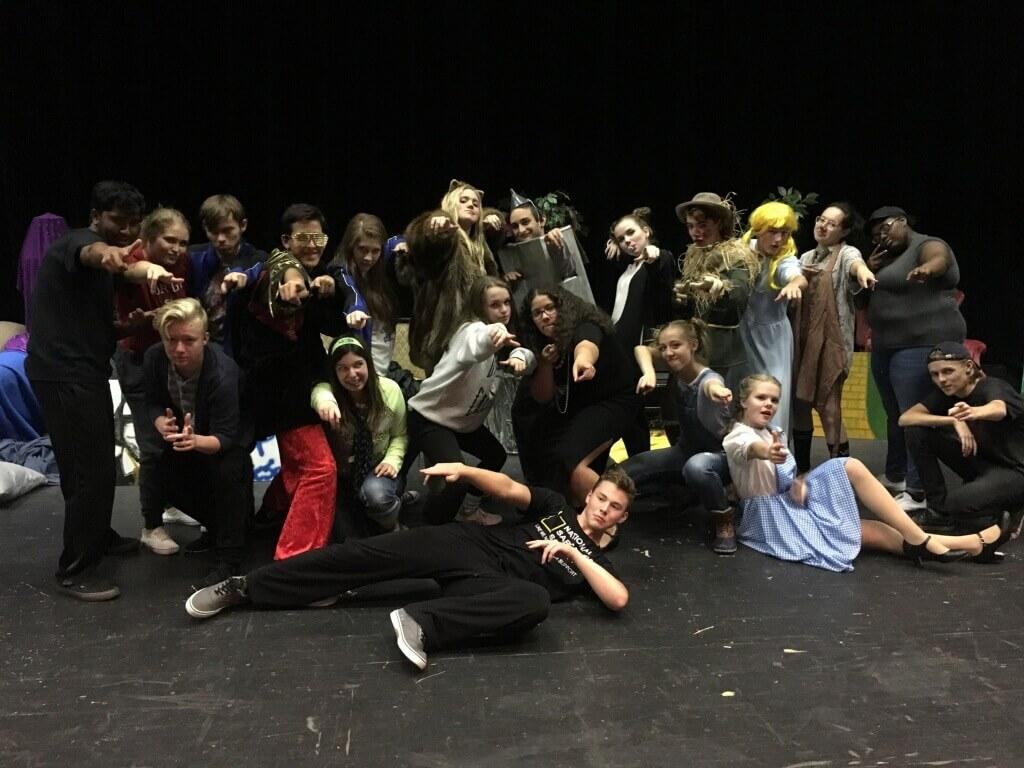 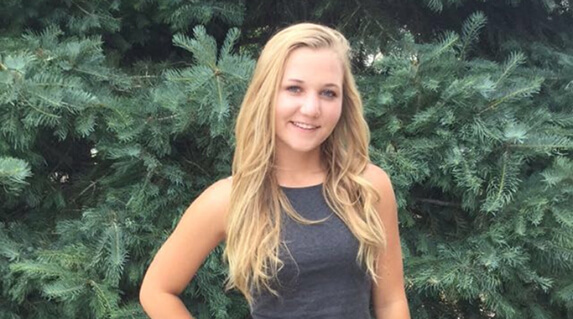