The terrifying truth about the likelihood of a zombie apocalypse.

In light of Halloween, we watch horrifying shows and movies telling of zombie apocalypses and the end of mankind itself; however, the occurrence of a zombie outbreak is not only terrifyingly possible, but might come sooner than you think.

Zombie outbreaks stereotypically originate from a virus, but in actuality it is quite possible that a zombie outbreak could emerge from a parasite of the human brain.

The Center for Disease Control and Prevention, or the CDC, as well as Biology major and teacher, Brian Criner both provide information that support this possibility.

According to Criner, parasitic relationships tend to take after the circle of life; a parasite will find a host, find a way to get inside of its host, and ultimately make the host do whatever the parasite needs to survive and reproduce.

“If the only way a particular parasite were able to move from human to human was through physical contact-- such as a bite-- then, well, that’s a very typical form of transmission of parasites,” Criner said.

Try to comfort yourself if you can, but there are already two harmful human parasites that we know of, one of these, a brain parasite: Toxoplasma gondii.

According to the CDC, the parasite Toxoplasma gondii is known to cause a disease known as toxoplasmosis, and more than 60 million people in the United States may be infected by the parasite.

“As clever as we are at creating things like [antibiotics/treatments], organisms-- through the process of natural selection-- seem to always find ways around those solutions,” Criner says.

Toxoplasma gondii, or “Toxo” for short, can form cysts in the brain, eyes and other parts of the body, without symptoms alerting the host of its presence until it’s too late

Toxoplasmosis, a fatal disease to pregnant women or those who have a compromised immune system, has also been linked to causing seizures, brain infections and the mental illness schizophrenia.

Now, these parasites in themselves won’t zombify us as they are now, but it is not out of the question for these parasites to reach this stage through evolution, or for an entirely different parasite entirely to form this parasitic use of the human body.

“Evolution never stops. So [at] some point in the future, an organism could evolve and this organism’s niche would be dependent on controlling human behavior,” said Criner.

Existing human parasites such as Toxo, or parasites that do not even exist yet are absolutely unpredictable, and scientists have no way to know how or when these parasites will clash with humanity.

Even though popular zombie movies, such as World War Z, may have incorrectly predicted the origin of a zombie outbreak, they were very close in the gruesome aspects of how a zombie outbreak may look.

As Criner mentioned in the case of a human parasite, methods of transmission depicted in zombie movies and TV shows such as zombie bites are not out of the question. To reiterate, Criner states that bites are a common form of transmission in parasites and-- if a parasite needs to be able to send offspring into a new host-- will make its current host do so, likely by biting the target.

Similar to most zombie films, this likely scenario does not have a happy ending.

Scientists have combined their efforts, scrambling to find a treatment. Even if one were to be found, this treatment would likely only be a short term solution.

“As clever as we are at creating things like [antibiotics/treatments], organisms-- through the process of natural selection-- seem to always find ways around those solutions,” Criner says.

A modern example of this is the way superbugs, such as MRSA, evolved to resist elimination by antibiotics, making it extremely dangerous and even untreatable in some patients.

If bacterias such as MRSA can evolve to become resistant to treatment in such a short amount of time, then what is to stop a human parasite from bypassing any treatment we create?

So, whether you’re at Fright Fest, playing The Evil Within, or watching another Hollywood zombie film, keep in mind, the idea of a zombie apocalypse may not be make-believe for long. 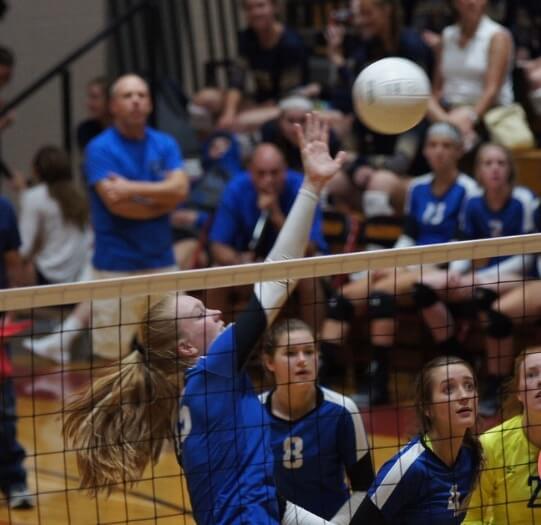 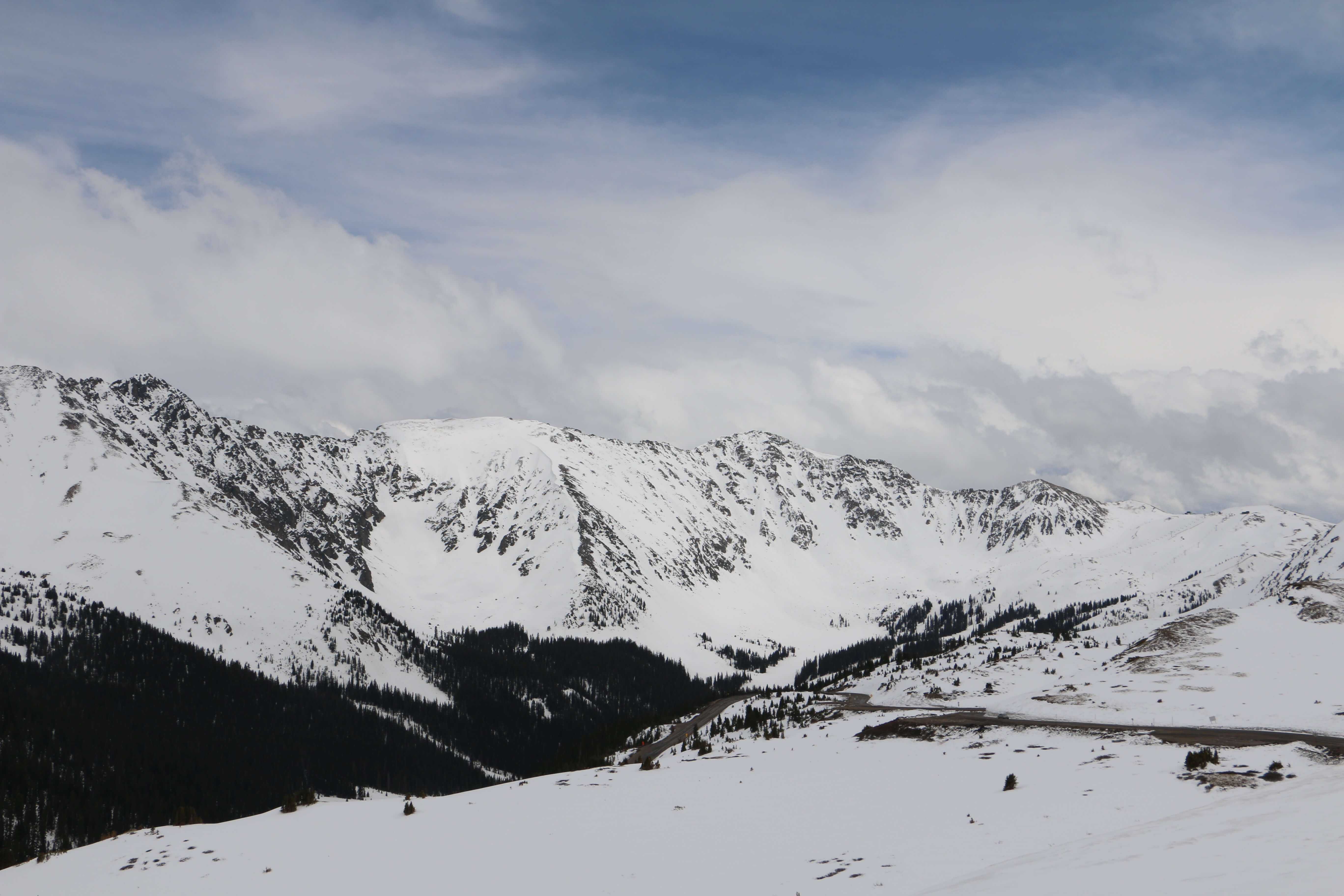