Grandview has a Rubik’s Cubing Club, and it’s a lot cooler than you may think.

Dhruv Shrivastava is the founder of the Grandview Rubik’s Cubing Club and with the help of Mrs. Group, he is set on informing the school about the intellectual and satisfying hobby that is Rubik’s Cubing.

“Millions of people own a Rubik’s Cube around the world, they see it and they just have no clue, but they really want to know how to solve it,” Dhruv said. “[Some] people can only know one side, and are usually interested on what is the next step.”

Dhruv, a freshman here at Grandview, is an impassioned Rubik’s Cuber and is set on hooking the school on Rubik’s Cubes.

Rubik's cubing is an intimidating, challenging thing and it will challenge your brain and people can have fun and get a new hobby to impress friends. Rubik’s cubing is a very fun hobby to have so people can learn something unique and show off.

“[We] want to teach everybody how to solve a Rubix Cube and hold competitions within the school for prizes.”

Dhruv, an accomplished Rubik’s Cuber himself, has the prowess and experience it takes to launch the club into success.

“My brother brought a Rubik's Cube one day, four years ago, and I really wanted to know how to solve it. I solved it in two hours, got interested over the years,” Dhruv said “I’m practicing a lot, I’ve brought my Rubix Cubing time down to 20 seconds and I’m hoping to bring it down to 10-15 seconds.”

Once Dhruv reaches his goal of 10-15 seconds, he hopes to start participating in city wide competitions with his fellow peers within Rubix Cubing Club.

While Dhruv may still be working hard in order to send his club to city wide competitions within the state, he already knows how to get there, planning to bring the best members of the club who want to go to the competitions.

Before the club attends any competitions, Dhruv states that the club will take it’s time with preparing everyone for the competition.

“My first goal is to teach everybody how to solve a Rubik’s Cube, and have a signup sheet for anybody who wants to go to competitions, and if anyone is interested maybe we can talk to Mrs. Bird and set up something and search up dates for Aurora, and then we can set up when to go”

Becoming good enough to go to a Rubik’s Cubing competition may sound like an arduous tasks to many, but there are algorithms one can learn in order to perfect their skills, these formulas may sound complicated but in actuality are rather simple.

“What I mean by algorithms is that you see a pattern on the Rubik’s Cube and it’s a sequence of steps you memorize and then solve. If I see like a fish shape, I know I need to do this certain algorithm, or a turtle shape I need to do this algorithm. I have to memorize over a 100 algorithms for speed cubing.”

Memorizing algorithms to increase your Rubik’s Cubing solving speed is called speed cubing, something that is essential in order to become a master.

The prominence of speed cubing and algorithms may sound intimidating to the average student, but Rubik’s Cubing Club is truly a place for all students interested in solving a Rubik’s Cube to come and learn.

There is no signup required for Rubik’s Cubing Club, one just needs to show up at 7:30 on Thursdays before school in room U102, where students can learn how to solve a Rubik’s Cube, hone their solving abilities, or prepare in order compete in competitions.

“Rubik's cubing is an intimidating, challenging thing and it will challenge your brain and people can have fun and get a new hobby to impress friends. Rubik’s cubing is a very fun hobby to have so people can learn something unique and show off.” 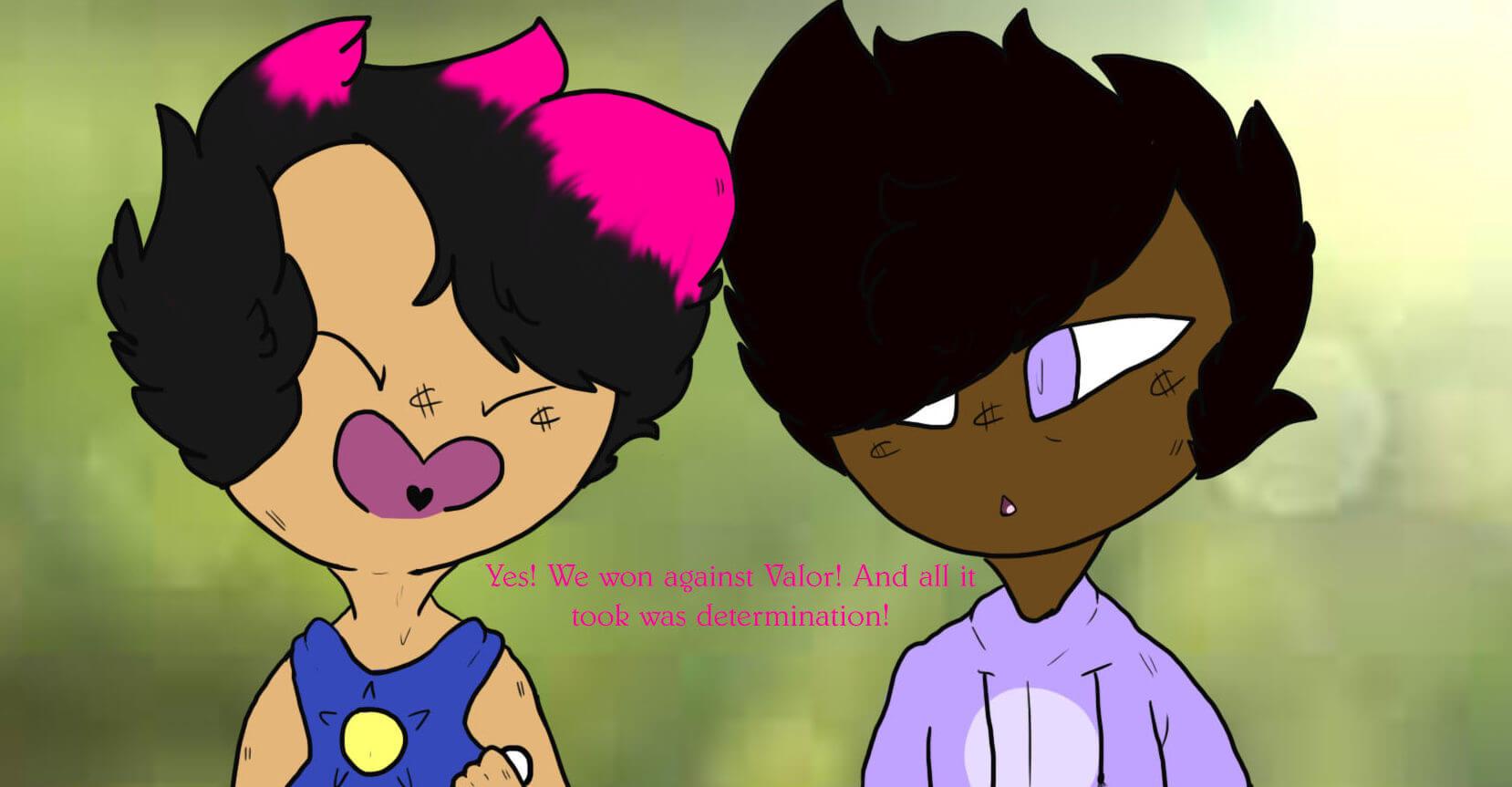 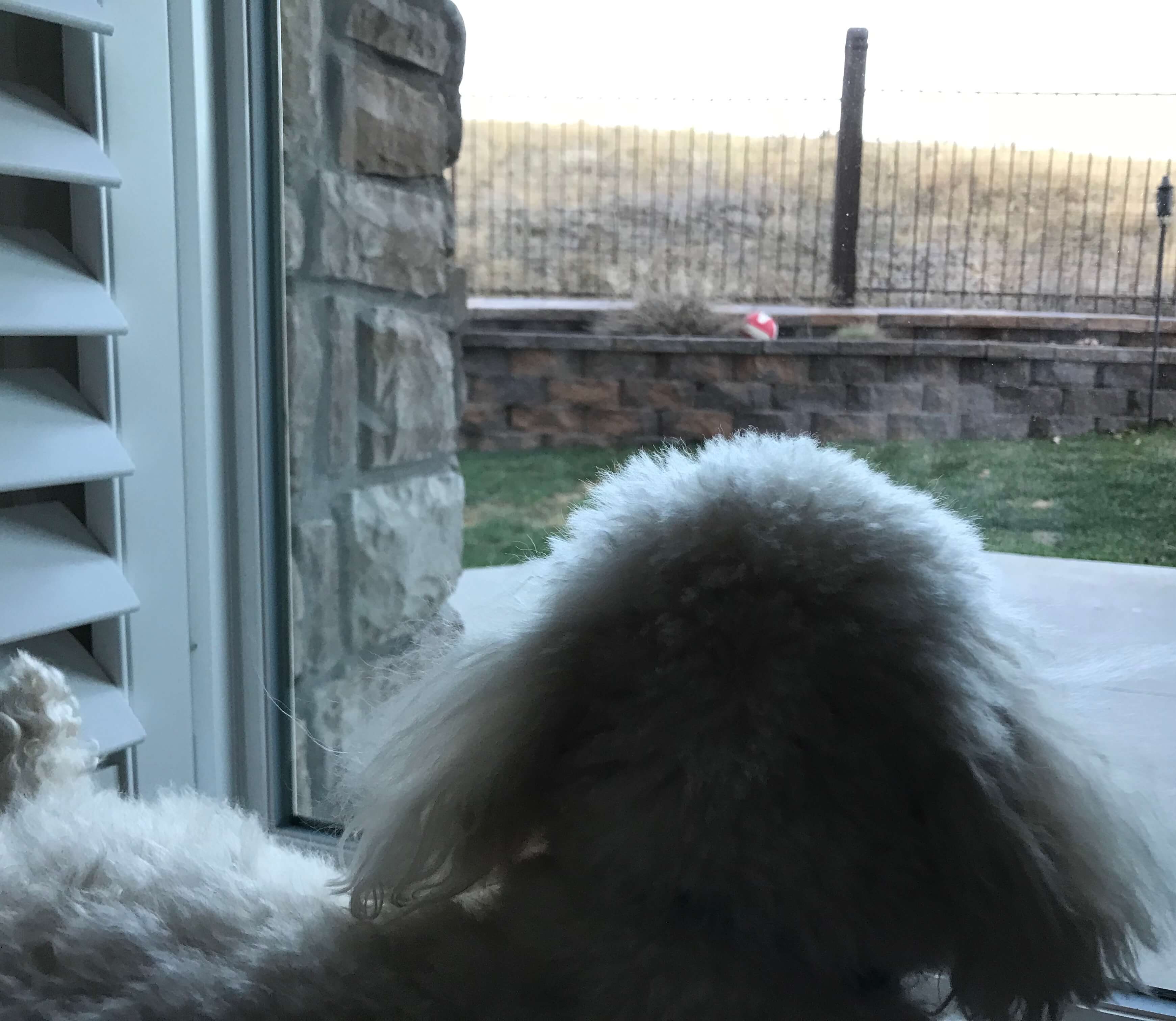 Adventures Are the Best Way to Learn