This year’s school wide read was The 57 Bus by Dashka Slater.

“Every year, starting last year, we pick out a book that is supposed to be targeted towards high school aged students that wouldn't commonly be taught in an English class,” said librarian and teacher Holly Hogarth, “It is more of a new book.”

The library and administration sponsor the book in that those who sign up can receive a free book and participate in book group sessions during lunch.

The 57 Bus also happens to be a “Read Woke Book” defined as one that challenges a social norm, gives voice to the voiceless, provides information about a group that has been disenfranchised, seeks to challenge the status quo, and has a main character from an underrepresented or oppressed group.

In that respect, this year’s book is not only exciting for the fact that it covers both people from the LGBTQ+ group and an African-American, but that the author herself came to the school.

On this past Thursday, January 10th, author Dashka Slater visited Grandview to give presentations, answer questions, and sign copies of her book for students interested.

During the first and fourth periods, Slater did presentations for the second half of the period. Teachers had the option to sign up their classes to hear her talk.

For students who had read the book, they had the option to visit the library during their lunch for a more intimate view of Slater.

“[Students can] come in during their lunch. We’ll have pizza, but this time you can actually ask the author anything you want, which we’re really excited about,” continued Hogarth.

Around 150 students and staff members signed up for the program.

“This book was a big deal when it came out because it won a lot of awards and was immediately put on a lot of lists, and also because it’s non-fiction,” said librarian Shoshannah Turgel. “Teachers are always looking for narrative nonfiction examples that students would enjoy reading.”

Last year’s school wide read was The Hate U Give by Angie Thomas, focusing on a 16 year old African-American girl who was drawn to be an activist due to the shooting of a childhood friend.

The book was then turned into a movie this year which prompted a school sponsored screening for those interested.

Dashka Slater first decided to come to Grandview as Turgel reached out to her.

“I reached out to her through this organization called We Need Diverse Books,” said Turgel. “She wrote back to us and said, ‘yes, I do author visits.’”

In addition to Grandview, Slater also visited Cherry Creek the day before.

“We are going to try really hard every year to do one of these school wide reads. Certainly not every year will we be able get the author to come,” said Hogarth. “We want to do a school wide read with some kind of book club and invite the author and see if we can get lucky like this year.” 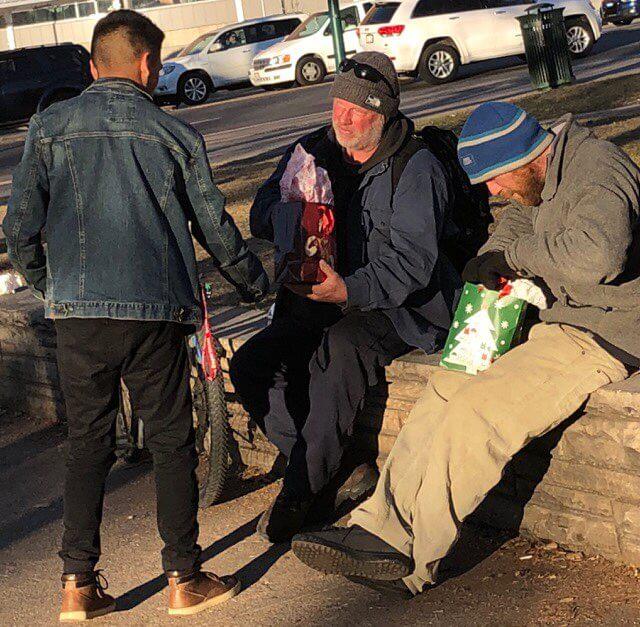 Hero for the Homeless 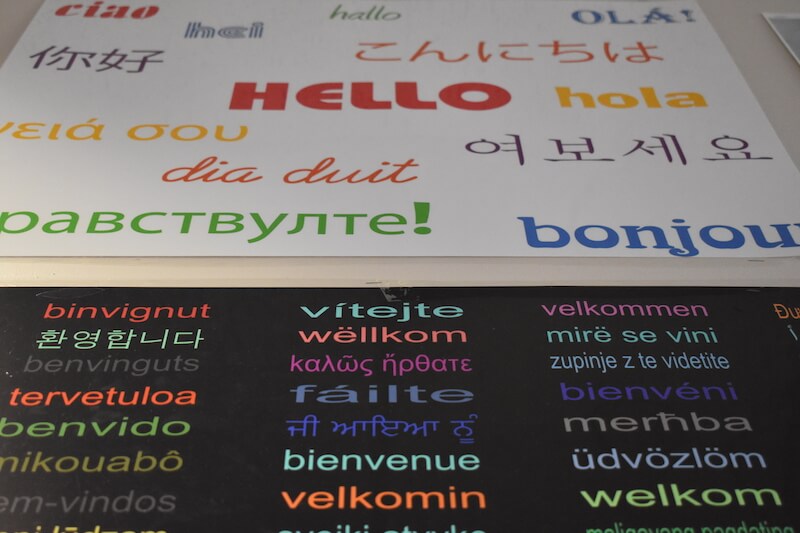