Mention art in conversation with the average teenager, and you’re likely to conjure embarrassing memories of terrible clay statues sculpted as elementary school projects and mental images of quiet, awkward creative types whose talents are vaguely appreciable from a distance but not to be of any particular interest to the typical student. This is the popular conception of artists and the culture surrounding them among the general public, a conception thoroughly set in place by a culture that ensures most people’s exposure to the arts will extend little further than seeing a scan of the Mona Lisa or Starry Night on a magazine cover every now, and it’s an unfortunate bias to have, because it couldn’t be much further removed from what art really is or what it has the potential to do for people of all backgrounds when given a chance.

In fact, to understand the universality of art’s appeal, one only has to look at the demographics of Grandview’s own National Art Honor Society, the club behind projects like our chalk art contests, homecoming murals, and annual art show.

“I love it because it's all students,” said club organizer and art teacher Jennifer Funnell.

This diversity of experiences and personality types present is possible in large part because of how the club conceives of art and what it has the potential to be, serving not as a mere vessel for conventionally-beautiful imagery but instead tapping into something at once more personal and more universally resonant.

When asked to define art, Funnell said, “To me, art comes back to intention and purpose… I think that’s individual, and that’s what makes it so magical…The traditional standpoint is that, is it a painting, is it a drawing, is it a fine art? No, but it’s expressing something, it’s expressing an idea, it’s conceptual, it gets people talking.”

The understanding of what art can be and do that this demonstrates serves to frame creativity as a powerful means of getting in touch with and expressing something personal about one’s self in a way that both connects with others and resonates with the creative energy inherent to being human.

Through aesthetic expression, it’s possible to capture incredibly specific feelings and ideas in a way that can’t really be conveyed through other modes of communication; be the expressed sentiments as simple as what kind of imagery one finds to be captivating or as profound as the emotional perspective from which one views the world, creating art builds a genuine sense of solidarity between the artist and their audience. And equally, by virtue of bringing something new and valuable into the world, an artist experiences the joy of creation and the pride of owning one’s own labor that philosophers from Aristotle to Marx to Hegel deem so essential to the human experience.

“I just love this idea that you’re creating something that didn’t exist before, and you’re putting it in the world, and you’re sharing a piece of yourself. I love the relationships it builds, and the community that builds from making art and supporting other people making art.”

There’s no need to be anxious about not having any prior experience with the arts going into the club, either. “I joined because I wanted to be friends with Ms. Green, and that’s the truth,” said Cammy Wehner, who has since gone on to love the club and become its co-vice president.

Funnell equally expresses this idea that technical ability isn’t at all a prerequisite for NAHS; when asked what advice she has for people who want to get into art but fear that they lack the necessary talent or skill, she said that all artists, whether they have minutes worth of experience or years, will deal with such anxieties throughout their careers.

“You have to go in with the approach that sometimes, your practice is going to look like crap. But that’s okay! Because you learn something from that, and can do it a little bit better, and you can grow,” she said.

Expression, acceptance, and effort to improve regardless of skill all converge to form the heart of National Art Honor Society, and build an atmosphere of genuine humanity and community accessible to everyone that one seldom finds even in the tightest of friend groups.

“It’s so inclusive,” said Wehner. “People exist. We all recognize that we’re all different, we create art differently, and we express art differently, and I think there’s a really great understanding of that in here… I feel like I’ve found my people and come into my own as myself [doing art].”

When asked if they had anything else to add about the club, both Weiner and Funnel emphasize that the club truly is open to all.

“I would encourage everyone to get involved with [it], even if they don’t think they’re very artistic,” said Wehner.

“I think that’s the biggest thing: art truly is for everyone. Art is inclusive, art involves everyone, and I want everyone to feel like they can be part of it,” said Funnel. 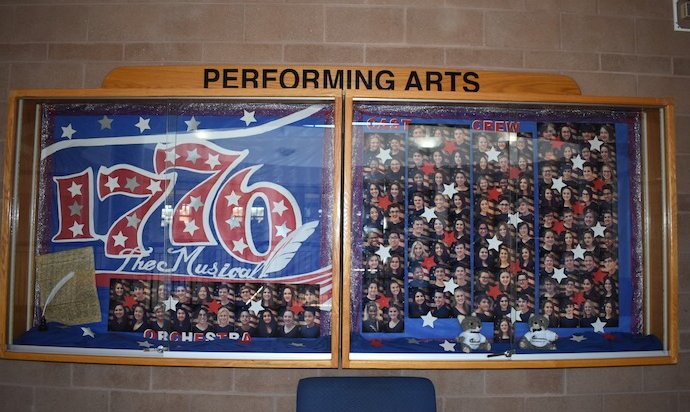 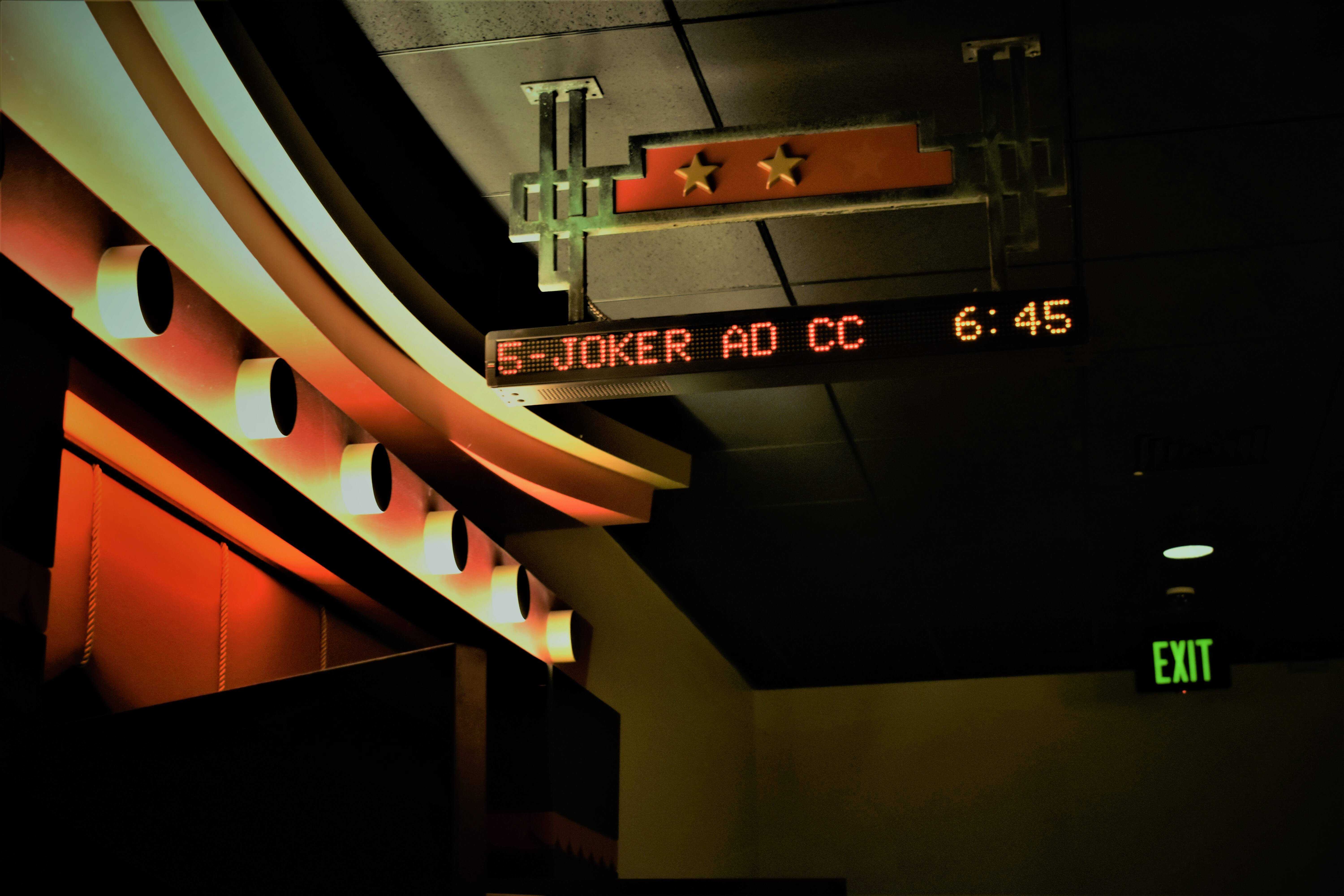