Hideo Kojima on Internet politics: “In the current, digitized world, trivial information is accumulating every second, preserved in all its triteness. Never fading, always accessible. Rumors about petty issues, misinterpretations, slander… All this junk data preserved in an unfiltered state, growing at an alarming rate. It will only slow down social progress, reduce the rate of evolution. Everyone withdraws into their own small gated community, afraid of a larger forum. They stay inside their little ponds, leaking whatever ‘truth’ suits them into the growing cesspool of society at large. And this is the way the world ends: not with a bang, but a whimper.”

If there’s one lesson to be learned from the ouroboros of outrage that defines contemporary online culture, it’s this, for the trained eye will see everywhere a serpentine cycle of bad rhetoric at the heart of our culture of perpetual controversy.

Historical examples of such fruitless bickering are plentiful: why could nobody decide how sexist “Baby It’s Cold Outside” is? How did we have so much trouble concluding on whether or not Hulk Hogan is a racist? In nearly all such cases, the issue has been the very language we use to discuss these types of issues in the first place, a lexicon of insults and fallacies that serve not to create productive debate, but instead to divide us into factions and incite intergroup hatred.

Take our case study today, the issue of why we all wasted so much time and energy arguing over the phrase “ok boomer.”

Hopefully it’s agreeable at this point that the debate itself was an exceptionally simple one: the phrase is casually biggoted by definition - after all, it’s a phrase that associates a certain group of people with inherent negativity - but just as importantly, it’s not reflective of any major institutional bias against the boomers in question, simply minor, pre-existing social stigma. To come to any other conclusion based on the facts of the case would be disingenuous at best.

But it’s the very simplicity of the issue which makes it worth learning from, because it raises an important question: how did such a depthless debate became a controversy worthy of Congress?

Well, it’s because sparking controversy was precisely the purpose of the saying to begin with.

”Ok boomer,” it turns out, had its memetic origin as a trolling tactic on the forum 4chan, a website known above all else for its systemic tendency to produce endless amounts of bad-faith discourse. This is where nearly all politicized memes originate, in fact: created as a means for anons on the deepweb to more efficiently insult one another for laughs.

This being the case, it makes sense that the phrase “ok boomer” would share all of the same logical fallacies inherent in trolling as a practice, the saying itself being a play on the pre-existing “ok r*tard” meme. Given that context, we can see in the phrase ad hominem (attacking baby boomers without having to explain why they’re wrong), false equivalency (equating being a baby boomer with having bad opinions), and hasty generalization (assuming that being a baby boomer inherently leads to having bad politics based on individual examples), all in one neat little package.

So of course the saying wouldn’t inspire reasonable debate; the phrase itself is specifically designed to be both inflammatory and rationally useless.

This becomes a problem, then, when one realizes that despite a total lack of logical utility, snappy and politically-loaded phrases like this still frequently become popular enough online to infect public discourse thanks to both the self-perpetuating nature of memetic ecosystems.

And that’s how we get the mass-scale conflicts in an ongoing culture war we constantly see today: people hurling tautologies, truisms, and rationally-devoid insults at one another as a means of avoiding genuine engagement with opposing ideas.

Calling leftists SJWs or NPCs, dismissing gender-critical activists as TERFs (trans-exclusionary radical feminists), promoting the white supremecist concept of an ethnostate under guise the Kekistan meme, this is the kind of tribalistic meme-based warfare that characterizes political debate in the 21st century - all rhetoric designed specifically to negate productive discussion. To see this in action, one only needs to scroll into the reply section of a Trump tweet.

And of course, all of this is made even worse by how the amoral structure of social media itself encourages this kind of behavior, algorithmically rewarding brief and emotionally-charged responses and discouraging long-form rational arguments by strict character limits. The Internet knows neither good nor truth, only memes.

Now, it’s important to clarify that an idea falling victim of logically-useless memetic warfare doesn’t inherently make that idea correct or good. As a transgender woman, I can’t in good faith say I wasn’t smugly satisfied when the “shut the f*** up TERF” meme showed up in the UK parliament last May, because frankly, the transphobic version of gender-critical feminism is moronic. But that doesn’t make starting and ending the conversation with “shut the f*** up TERF” rhetorically acceptable either; doing so conveniences nobody of anything, serving instead only to alienate your opposition and makes them hate you even more than they already did.

No, the solution, in this instance and every other, is to remain calm, even when insulted by others first, and explain your arguments upwards from their logical foundation; it is only after reason has been shown to be completely ineffectual that emotional appeals become a viable tactic. Genuine rational debate is often times difficult and frustrating online, and at the very least incredibly inconvenient given the strict character limits on websites like Twitter, but it’s the only way to save discourse from its present memetic hell. 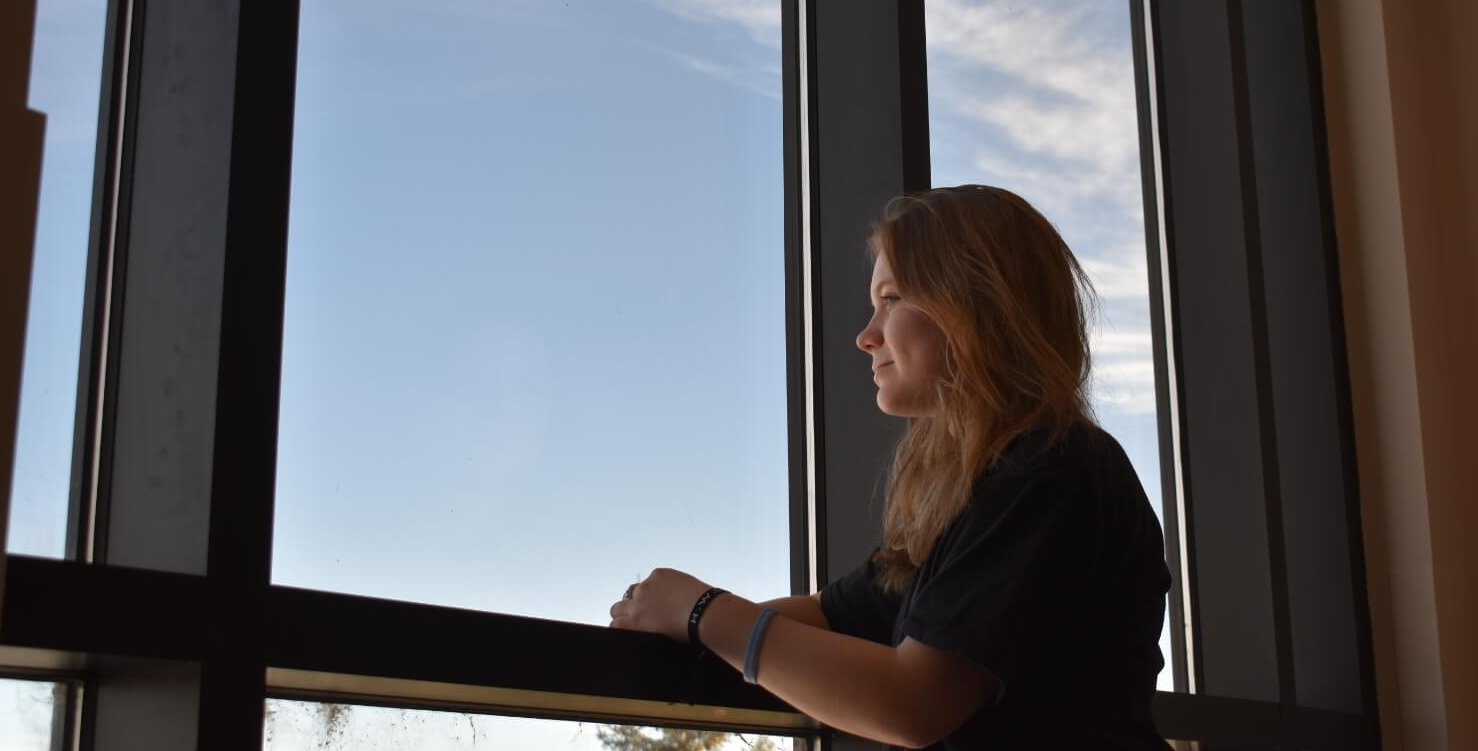 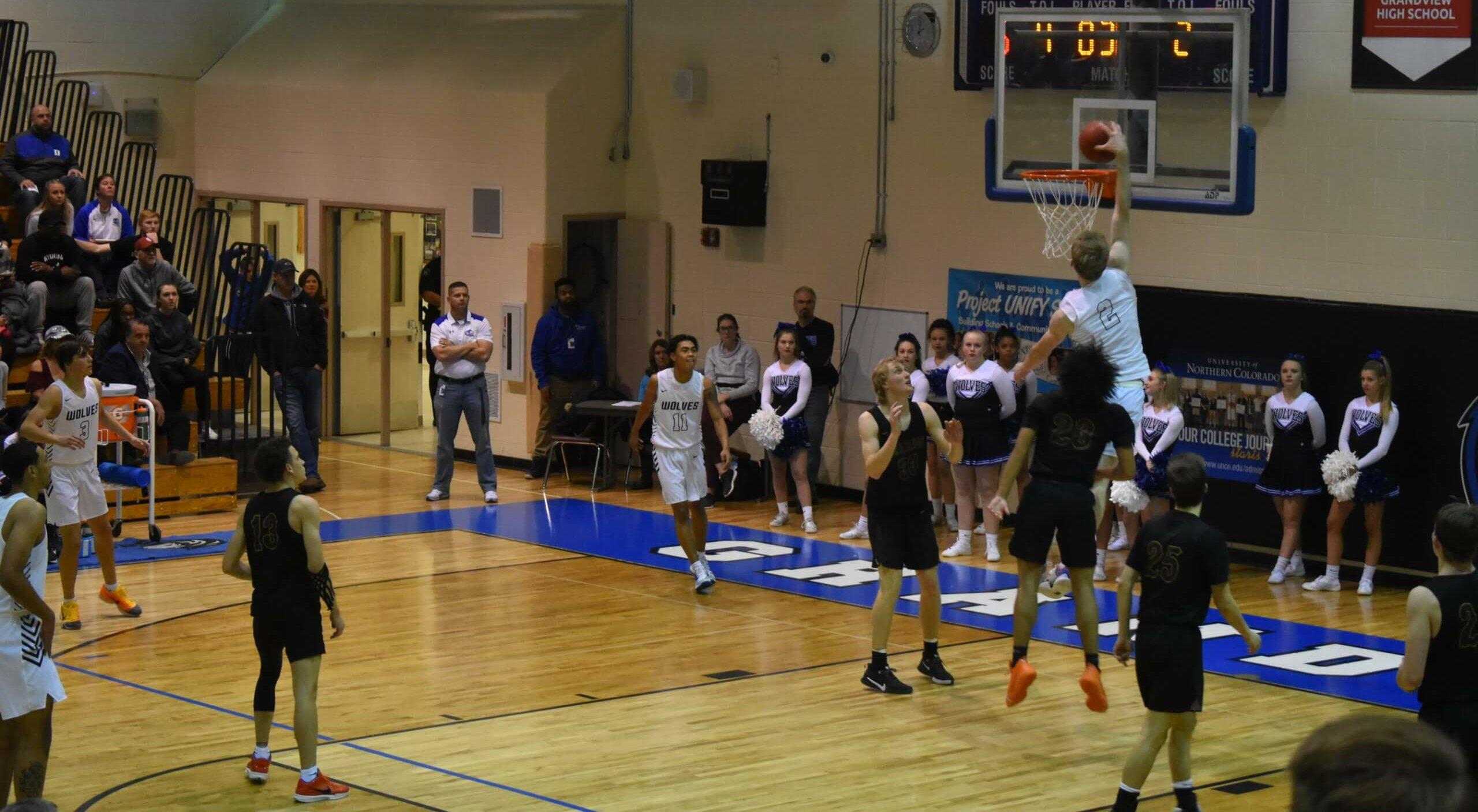 Wolves Recover in Win Against Arapahoe