Home›Featured›Advisory, Caught in the Quagmire

Those seemed to be predominating emotions and opinions expressed both before and after our introduction to the new Advisory program.

I, for one, agree. I am torn by a belief that in theory, Advisory is a great idea, yet, at the same time, I am wrenched by a pit in my stomach.

This feeling in my stomach grew worse and worse, as the unpolished video presentation went on, and even more so during the played-out survey.

Dread. It was plain and simple dread.

The inner part of my brain told me not to get my hopes up. It should be exciting to see the school move towards reform and listening to students. But it wasn’t.

The old structure of the school system has been around for so long with alternatives so few that we have lost the ability to meaningfully think of a different system and a path to that system.

Every day so many of them throw themselves at their jobs to make your education better. Then, the school apparatus begins. The dedicated individuals coalesce into a group, the school. The regulations start piling up, the budgets start getting tight, logistics begin to tangle, and the radical creativity begins to dry up.

Standardized testing started off as an egalitarian and bold new way to hold schools accountable and bolster student learning. It’s now comically life-less, dull, and just as biased as any old measurement of “knowledge”.

Our Advisory class started off as a bright new idea to revolutionize school culture, provide for a community, and bring warmth to the classroom.

And I wish it success!

But I think we all know by now, it has moved up into the realm of the group, the institution, and without careful planning it will atrophy into a robotic, scripted Freshman-seminar-2.0 that fades into all the other once-great ideas that rang hollow in the end.

It seems to me, at least, that this adversary concept came about because the school was suddenly reminded that students are actually people. A string of tragic suicides happened and the higher ups realized that we aren’t just numbers.

Most of the school environment, Grandview or any other school, is spent in impersonal, cold, and semi-authoritarian relationships with the structure of authority. It lacks any meaningful sense of warmth, community, or care outside of occasional lip-service activities. Be it the casual allusion to school spirit, a brief discussion on student health, or massive “one pack” assembly. Once that little bit gets out of our system, it's back to business as usual on the student assembly line.

So we realized that we have been treating students like products on an assembly line and are trying to change that. Great. Fantastic.

But at the same time I cannot help but be cynical about this. The ultimate problem is that no one is really at fault here.

The administration, teachers, and students have all been dealt horrible cards. We are all dealing with situations we cannot control, limited resources, and pragmatic constraints. That’s why reality hit so hard during Advisory.

The discomfort a lot of us felt that Wednesday, the cliché presentation with the off-putting rock music in the background, the almost cosmically-funny shaking and stalling of the entire presentation, I think we knew the problem.

When the survey asked insultingly simplistic and cutesy “school spirit” questions, it muddled the opportunity for real feedback. There is a time and a place for school identity and Grandview Wolf questions. This was not the time or the place.

If they want us to respond and act in Advisory like adults, they need to treat us like adults. It seemed to me at least that whoever piled the survey together was fishing for ideas and grasping straws, but hadn’t really thought through how to get serious or useful responses.

Like the presentation itself, it seemed rushed, stale, and predictable. It’s hard to shake my cynicism.

I do genuinely appreciate that the school is trying to do something new. It is always easier to criticize than do something original. I genuinely hope I am proven wrong by advisory, and that it flowers into the best program it can be.

But I can’t shake the fear that it’s going to fizzle. At its core, American Education has become the factory for productive workers, which only cares about test scores and dollar signs. Not mental health. It’s going to take a lot of thinking, work, and communication between administration, teachers, and students to free ourselves from this as best as we can, in the smallest ways we can. 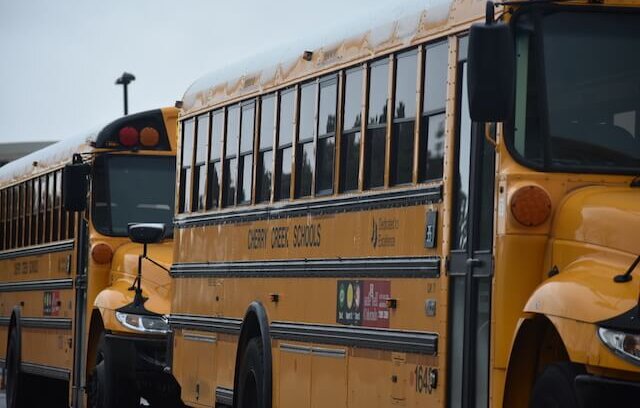 [Opinion] The Problem with our Buses 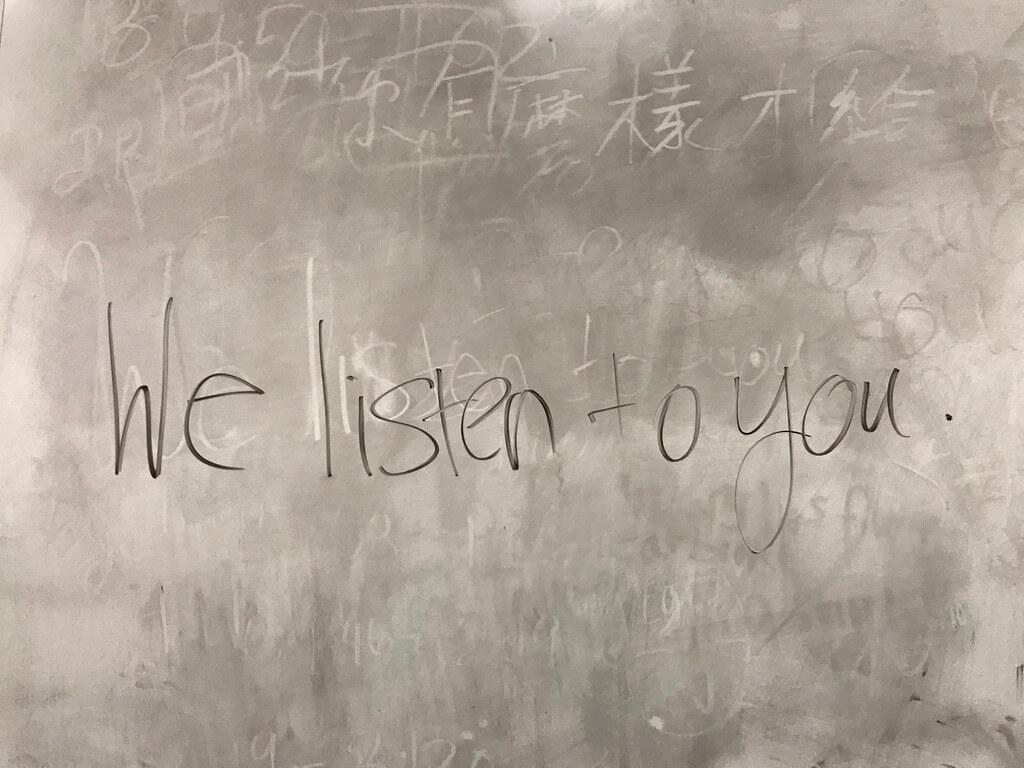