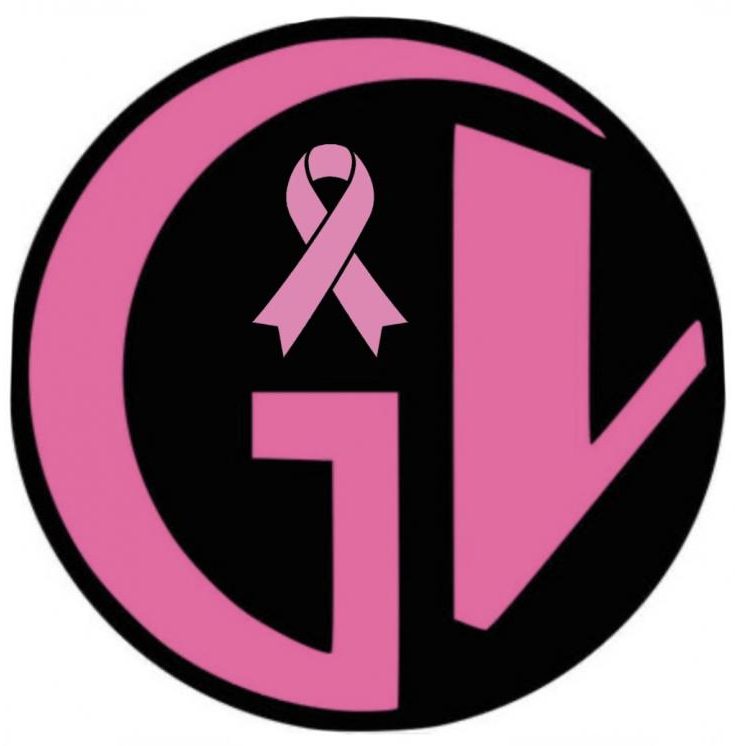 The Grandview Chronicle • May 28, 2021 • https://ghschronicle.com/7492/features/humans-of-grandview-mr-eggleston/ 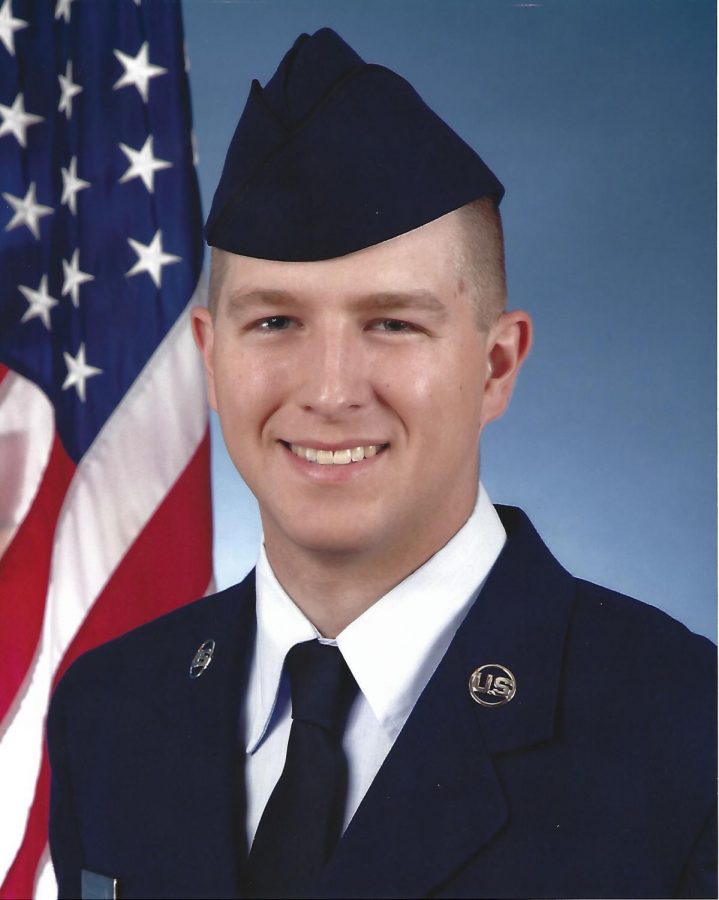 “I went to Grandview High School and graduated in 2006. My experience at Grandview was entirely positive as I found my niche in the performing arts department. I found that I was able to interact with a wide variety of individuals as a result of our shared love of music.

I’ve technically been teaching since I was 15 years old. I wandered into the choir teacher’s office one day and he was in the process of printing a flyer for “piano teacher needed.” At the time, I was quite confident in my playing abilities and through the conversation, found that I would be teaching an 8-year-old whose mother wanted him to try the piano before picking up a guitar. Over time, I expanded my practice and worked up to having 8 students.

Fast forward 15 years, and after a slew of careers (Air Force, Geek Squad, Claims Adjuster), I realized that my passion always pointed me in the direction of teaching. So, I applied to the University of Denver’s Teacher Education Program and started my career from there.

I worked a boring, monotonous job before teaching, and this is exactly what I was looking for when I pursued education as a career.

I started at Colorado State University with Mechanical Engineering as a major. That didn’t last long, and I switched my degree to Math Education (see, always wanted to be a teacher). After some struggles with Calculus 3, I switched to Liberal Arts with a minor in Criminal Justice. After 3 years of declining grades, I realized I needed to spend some time figuring out who I was and what mattered to me, at which point I enlisted in the Air Force.

I enlisted in the Air Force in Nov. 2009 and was placed into the Security Forces career field. Initially, I received training in law enforcement and base defense as that is the typical path for most in that career field. While in technical school, I learned I was one of few selected for the Personnel Reliability Program, a program meant to ensure individuals who have access to nuclear weapons are of sound mind and body to do so. As such, I got stationed at F.E. Warren AFB in Cheyenne, WY where I was assigned to a unit that guards nuclear weapon systems.

While assigned to the 790th Missile Security Forces Squadron, I spent much of my time in the missile field supporting nuclear maintenance crews by securing launch facilities. To be honest, it was pretty boring. Most of our time was spent in eastern Wyoming, western Nebraska, and northeastern Colorado in the plains and farm country.

I will say that my time in the military was some of the most formative years of my life as it allowed me to be who I wanted to be while also giving me the chance to do something greater than I could ever achieve individually.

I ended up going back to Colorado State University after my 4-year enlistment. I went back with a major in Applied Computing Technology, a computer science-based degree. That lasted a year until I switched to English Literature. I graduated with my B.A. finally after 5 ½ years of school and 170 credits. The average student only needs 120 credits to graduate, to put that into context.

Not everyone has to go to college. There are so many jobs out there that don’t require a degree, and as such, it’s a great chance to figure out what you really want to do.

Grandview has affected my life immensely. I share an office with my former Shakespeare teacher, Mr. Blair. I walk the halls with former role models, teachers, inspirations, And now I’m their equal (somehow). But that is the beauty of education. I have become the person they hoped I’d become, and in some ways, maybe even more than that. While it isn’t weird walking through the halls anymore, it does provide me a sense of reassurance that everything that has happened in life has been worthwhile.”

“If you really want something, go after it. I put Security Forces down as a “buffer” option, not knowing that is what I would have gotten. I could have done anything because of my ASVAB score.

When They (parents, counselors, adults, etc., and yes the capitalization is intentional) tell you that there’s an order or process to life, they’re just trying to tell you what worked for them. Times change, everyone’s circumstances are different, and it’s okay to try, fail, and then try again. I try to use my story to show my students that if they don’t know what comes next that it’ll be okay and they’ll find their path along the way.

The more you read, the more you’ll know. There is value to literacy at a high level as it allows you to make educated, informed decisions about your life and the lives of others.

Voting is not a difficult thing to do as long as you spend the time educating yourself on all sides of issues. Living in Colorado provides you one of the most streamlined processes to vote and engage in your civic duties.

Finally, there is absolutely no shame in asking for help. If we, as humans, didn’t rely upon one another from the beginning, we wouldn’t be here today. Asking for help feels like a big step in some cases, but pay attention to the response you get when you do and you’ll see that people are more naturally willing to help you than to say no.”