[Opinion] “All Year Was Hell” 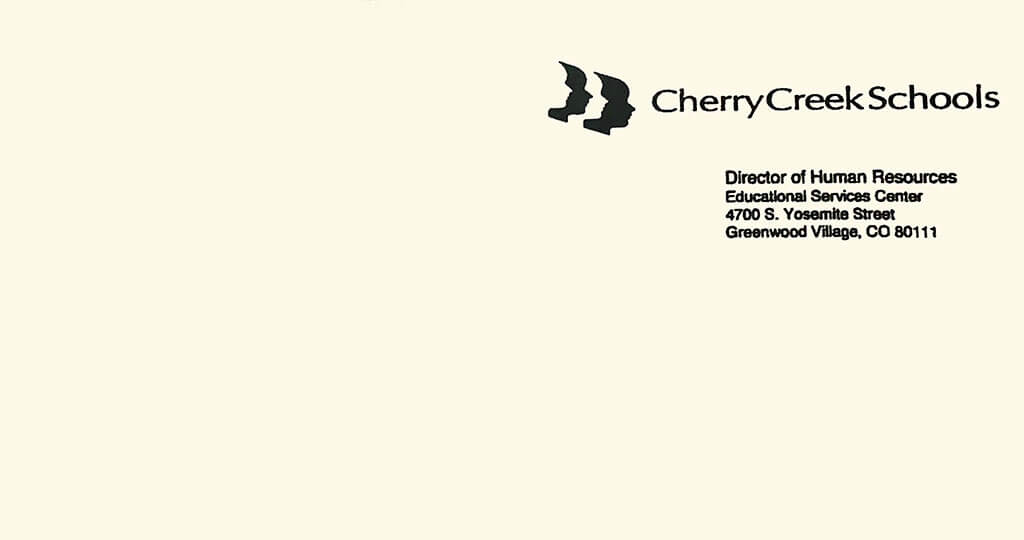 *Student names have been changed for the sake of anonymity

News stories reporting these incidents make Grandview students thankful for their seemingly perfect teachers. But some of our own happen to be much less perfect than we would think.

Although some teachers such as Humphries, Turk, Blackburn, Brunke, Hays and Armstrong—to name a few—have truly inspired me to do my best, drastically improving my days. Some have even become role models to me.

This year, however, the worst of the staff has been apparent:

On October 28, 2019 science teacher George Rose was put on paid administrative leave for alleged inappropriate comments and conduct in the classroom—causing some students complete shock, and other students little surprise.

“I don’t think he actually meant to hurt anyone’s feelings…”
“There are consequences for your actions,” said senior Katherine Barnes, another former student of Rose.

“I don’t think that he should have gotten [reported] but since it did get back to the school…yeah what he said can be hurtful and be taken in the wrong way.”

In an attempt to uncover the unadulterated truth on Rose’s incident, after he declined to interview, I utilized the state open records law Colo. Rev. Stat. Secs. 24-72-101 to 24-72-402 and garnered all previous disciplinary records for Rose.

There was a lot.

7 separate incidents, to be exact.

Ranging from 2002 to 2019, Rose had a fair share of investigations from the CCSD’s H.R. department. And, despite the multiple investigations prior, Rose was only mandated to sign up for “training in classroom management”, “Beyond Diversity Training” and told to act appropriately in the future, with little to no consequence.

Frankly, it is ridiculous that a teacher with those many investigations still works at a supposedly esteemed high school like Grandview.

Soon after Rose’s most recent suspension, Teri Christensen was placed on a temporary leave for inappropriately speaking to and physically moving one of her students in December 2019, which was enthusiastically spread in a video among Grandview students who had Christensen in the past.

Sometimes, even simply naming some teachers can cause a ruckus in a group setting, and for some teachers, very few positive things can be said.

“I think some teachers have a record where they don’t want people to succeed. Like they pride the fact that it’s hard to pass their class,” said senior Juanita Campbell.

“There are some teachers at this school who don’t care about what the kids learn. At best, they just want to make sure kids do well enough on the tests that the department [head] doesn’t take notice,” said senior Tommy Hunter.

“One teacher curved a test so much, my 55% became an A. I learned nothing from that class.”

After two teacher suspensions, and clear dissatisfaction with many teachers, I cannot understand why many of these teachers receive a slap on the wrist for their behavior.

The major reason for this is known as tenure.

Tenure is an educational policy that was implemented to protect teachers’ ability to think freely and teach controversial subjects.

Although intended to protect teachers’ rights and opportunity to work, tenure instead allows for many teachers incapable of their jobs to violate the line of professional behavior.

Because of CCSD’s tenure policy, once a teacher has taught for 3 years, they can only be fired under extremely specific circumstances such as direct violence in the workplace and actual crimes.

This extremely lenient policy has allowed for many teachers with and without suspensions in the past to inefficiently teach and even emotionally harm students year after year.

“[One teacher] has favorites, and once you’re on her bad side, it’s trouble. All year was hell,” said senior Lee Griffin.

Because of the CCSD’s errored tenure policy, it is almost destined that any given Grandview student will deal with an incapable or even inappropriate teacher.

It is the CCSD’s promise to the student that if it has not already happened, an unchecked Grandview teacher will make your year hell.

Because of tenure’s solid position in CCSD policy, students, teachers, and administrators alike must all watch out for one another. After all, calling out the inappropriate behavior we often disregard is all we have to protect ourselves.