A Slice of Smock 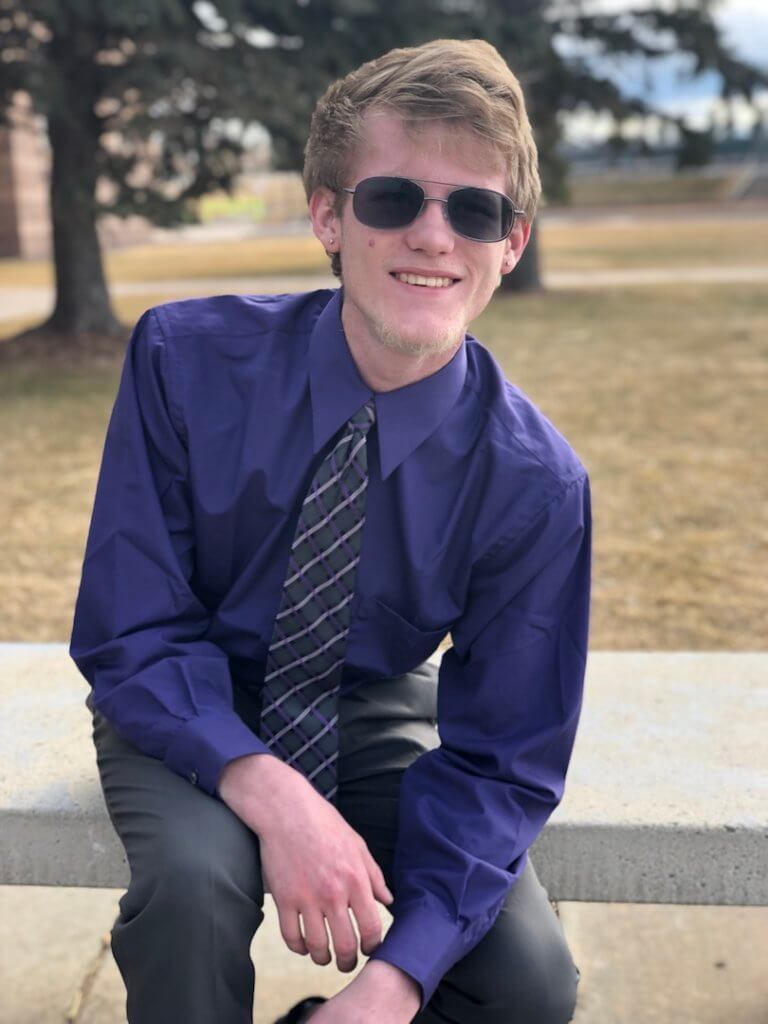 Brian Smock is your typical, run-of-the-mill sophomore. He’s planning his future, figuring out his family life, and is part of a friend group he would die for.

He has also moved over seven times, and is part of an Air Force family, so things like moving, hunting, and learning how to survive in the wilderness are all in a day’s work for Smock.

Because of how much Smock has moved, he has additionally learned to adapt to his environments and learn to let go.

“Yes, it’s been hard to make friends. I don’t trust easily and am very selective of the people I associate myself with,” said Smock.
“I don’t wish to be normal… I’m simply different.”
Smock was raised in the plains of Oklahoma, which required him to learn the necessary survival skills as early as the age of nine.

“I’ve learned how to hunt and properly ‘butcher’ the hunted prey, and learned to live off the land,” said Smock.

In his ideal projected life, he is going to try to make his family the best they can be, by teaching them the skills he developed throughout life.

“I plan on getting my master’s in all trade skills to give my own children, like my father, the best list of opportunities they need,” said Smock.

Contrary to his bright hopes for the future, he has had a scary past.

“I’d describe [my childhood] as dark, for a good section of my early childhood was spent in foster care, due to my birth mother simply neglecting me and my siblings at the time,” said Smock. “But since adoption, I’ve lived my best life.”

Because of his past, most would expect some part of him to be held back, but it has only pushed him forward.

“The past hasn’t prevented me from anything, it’s encouraged me to push past all opposition and achieve every goal,” said Smock. “I’d say [my past has] given me the ability, mentally, to detach myself from friends and family much easier.”

Even though he does not let his past define him, it will always be part of what shaped him as a person, and what makes him unique.

“Normal is defined as the social standard,” said Smock. “I don’t wish to be normal… I’m simply different.”