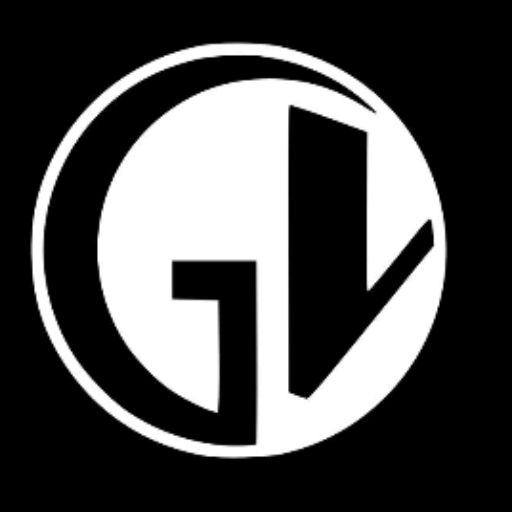 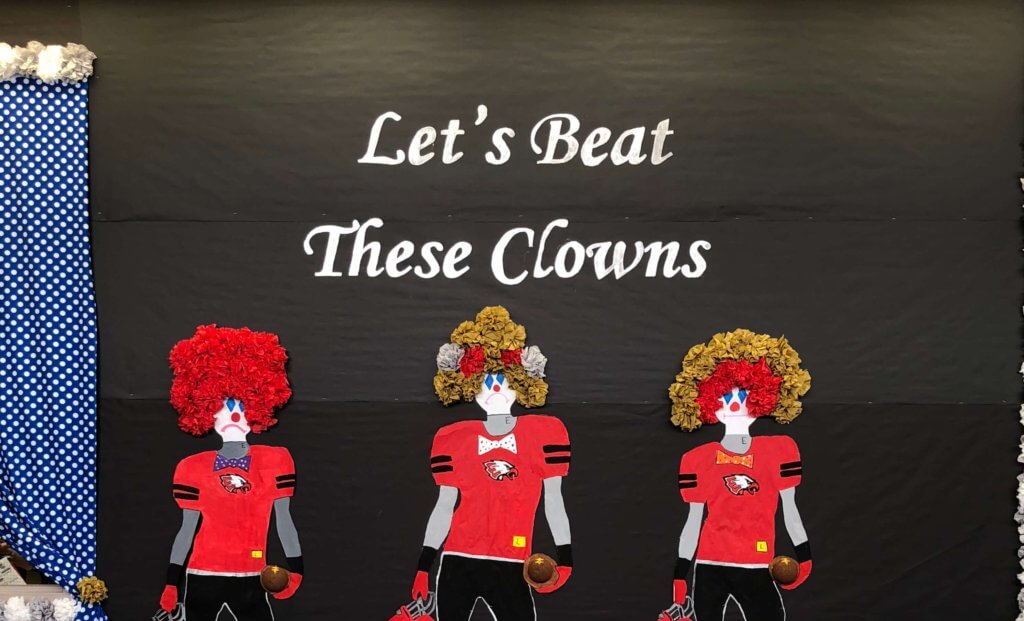 This year they’re playing for a win. Last year’s defeat was a hard pill to swallow for the Grandview football team, but this year they are planning to win. 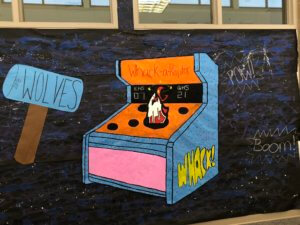