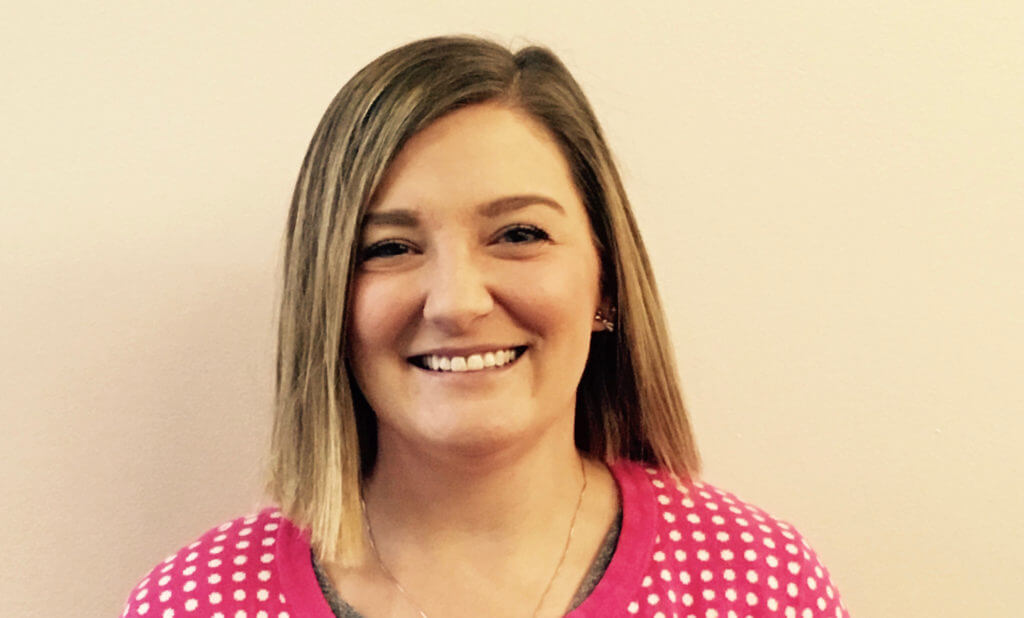 Erica Lopez is your friendly neighborhood Spanish teacher. Little did you know she went to school here too.

Erica Lopez is one of the first faces Spanish-speakers see when they walk into Grandview. Over the years, she has taught Spanish One, Two, and Three. Now she’s even a Student Leadership advisor.

“I was supposed to teach [Spanish 4] this year, but I took on Student Leadership instead,” Lopez said.

As a high schooler, she had been deeply involved in the performing arts. Lopez was both the president of the band and the thespians her senior year. She was also in the pit orchestras for the musicals, and did one play as a lead actress.

Les Misérables was one musical where Lopez participated in the pit orchestra her junior year. They sold out on every single performance as well as the dress rehearsals.

“The Saturday matinee show, I cracked an English Horn, we set fire to a curtain, and then during one of the scenes, an actor let go of a cup and it flew into the orchestra pit where it almost cracked the first chair violinist’s violin,” Lopez said.

Lopez was so involved in the performing arts that she originally planned to become a band teacher rather than a Spanish teacher. She went to Seville, Spain and ended up loving the language and culture.

“From there, I never looked back,” said Lopez. “I changed my major my senior year of college, and tacked on an extra year, and graduated in five years.”

Lopez ended up graduating college in 2009 and started her first job at Fox Ridge Middle School that fall.

“I was actually hired for my first job the day before I graduated,” Lopez said.

“I’m glad I taught two other places first because I think it gave me different perspectives.”
“From there, I never looked back,” said Lopez. “I changed my major my senior year of college, and tacked on an extra year, and graduated in five years.”
Lopez has now been at Grandview and the Cherry Creek School District for a grand total of seven years. She also added that she had always wanted to work in the Cherry Creek School District as it treats its employees well.

“My biggest concern with teaching now is immersion,” said Lopez, “and keeping kids in the language as much as possible.”

While many kids do drop-out of language classes as they grow older, Lopez said that more and more kids are climbing to the higher levels of Spanish.

“As students feel they’ve met their college requirement [they begin to drop out]. We compete with a lot of other classes which is difficult. I think as we become better teachers, students see that. Their interest is kept and they fight to stay in for longer.”

Lopez also added how she thinks students have changed from when she was in high school to now.

“I think there is a lot more pressure on you guys to be perfect in a lot more ways…, but because you guys are pushed so hard, I don’t think you handle the stress as well,” Lopez said.

Another aspect of Lopez is her love to travel. She’s been to Germany, Austria, the Czech Republic, Spain, Italy, England, Mexico, the Dominican Republic, Canada, and many others.

“I get to bring my experiences back to the classroom,” said Lopez. “I get to bring not only stories but things I see and different perspectives. It helps me encourage students to become more global citizens through my stories.”

It’s clear to everyone who talks to her that Lopez loves her job as a teacher and doesn’t plan on leaving anytime soon.

“Every day is new,” Lopez said. “No two days will ever be the same. Students keep me young, and it’s not a cubicle. I couldn’t imagine sitting in a cubicle.”