Last year, when she was 15, Vicky moved to Colorado all the way from Kiev, Ukraine with only her parents, belongings, and a dream of a better future.

“I wanted to have new opportunities,” Briazgun said.

Vicky says that her parents were the ones that prompted the long move.

“They [parents] just wanted me to have a better life here. So, they kind of sacrificed their lives for me, and now I feel like I can’t let them down,” said Briazgun.

Although often overlooked by citizens, America has safety and stability that only people in other countries, like Vicky, dream of having.

“The worst [part about Ukraine] was our government and our economy. In 2014, it was our revolution with our government. And then after that, our war with Russia started so that’s why our economy decreased a lot,” Briazgun said.

The brutality that Vicky witnessed was too much for a young girl trying to grow up.

“I just saw on my tv a lot of killing and murder,” said Briazgun.

Vicky says she won’t be making the 16 hour flight back to Kiev --even just for a visit -- anytime soon, and will have to get used to her new American life.

“I’ll go back in maybe five or eight years. I can’t go to Ukraine right now, because I can’t cross the US border,” Vicky said.

You have this liberty to choose whatever you want to study. So you can have your own plan, like what classes you want to have in school, and your own opportunity to be an individual.

It may be hard for Vicky to not be able to see her family or friends for a couple of years, but her new lifestyle in America will suffice for awhile.

Many people in Colorado don’t appreciate the fact that we get to uniquely experience all four seasons, including the nearly year round bright blue skies. Vicky, who had experienced lots of snow in Ukraine, says that her favorite parts about Colorado are “the weather, the mountains, and our school.”

Along with the weather, Vicky claims that Americans and Grandview students should appreciate and take advantage of our education and teachers because in many other countries, people don’t have the type of learning that we are able to get.

“You have this liberty to choose whatever you want to study. So you can have your own plan, like what classes you want to have in school, and your own opportunity to be an individual,” Briazgun said.

In Ukraine, the schools were very different from Grandview. There are more restrictions on the classes you have to take, and less freedom to become what you truly want to be.

“I had about 32 kids in one class, and we didn’t have any option. It’s kind of a straight system: everyone has the same classes. Here you just go to your counselor and you say, ‘I want this class, or I want that class.’ In Ukraine, no. They’re just like ‘next year you’re going to have this class’, and you can’t change it,” said Briazgun.

The freedom to choose classes isn’t the only thing that differs from Ukraine to American schools. The wardrobe expectations are also completely different. Yes, our dress code, especially this year, has been all over the place, and too strict for some people, but it’s nothing compared to Ukraine.

“We always needed to be beautiful. And here, it doesn’t matter… you can be comfortable. My first day, when I saw a girl in pajamas, I was like ‘what?!”

Briazgun said she was forced to wear a uniform in Ukraine that she didn't enjoy wearing, so it was a relief for her to go from expecting to look formal all the time, to Grandview’s casual dress code. While the clothes may be comfortable here, it wasn't always easy for Vicky to become comfortable with her new surroundings.

“My first year here, I was very scared to talk to people and it was my biggest struggle. But I met some friends, even though it’s not a lot. Some kids, I don’t know, they just want to be cool and have like a lot of friends. But for me, it’s not about quantity, it’s quality,” said Briazgun.

Although Vicky continues to learn and adjust to our culture, it's clear that with her positive philosophies and outlook on life, we could all learn a few things from her. 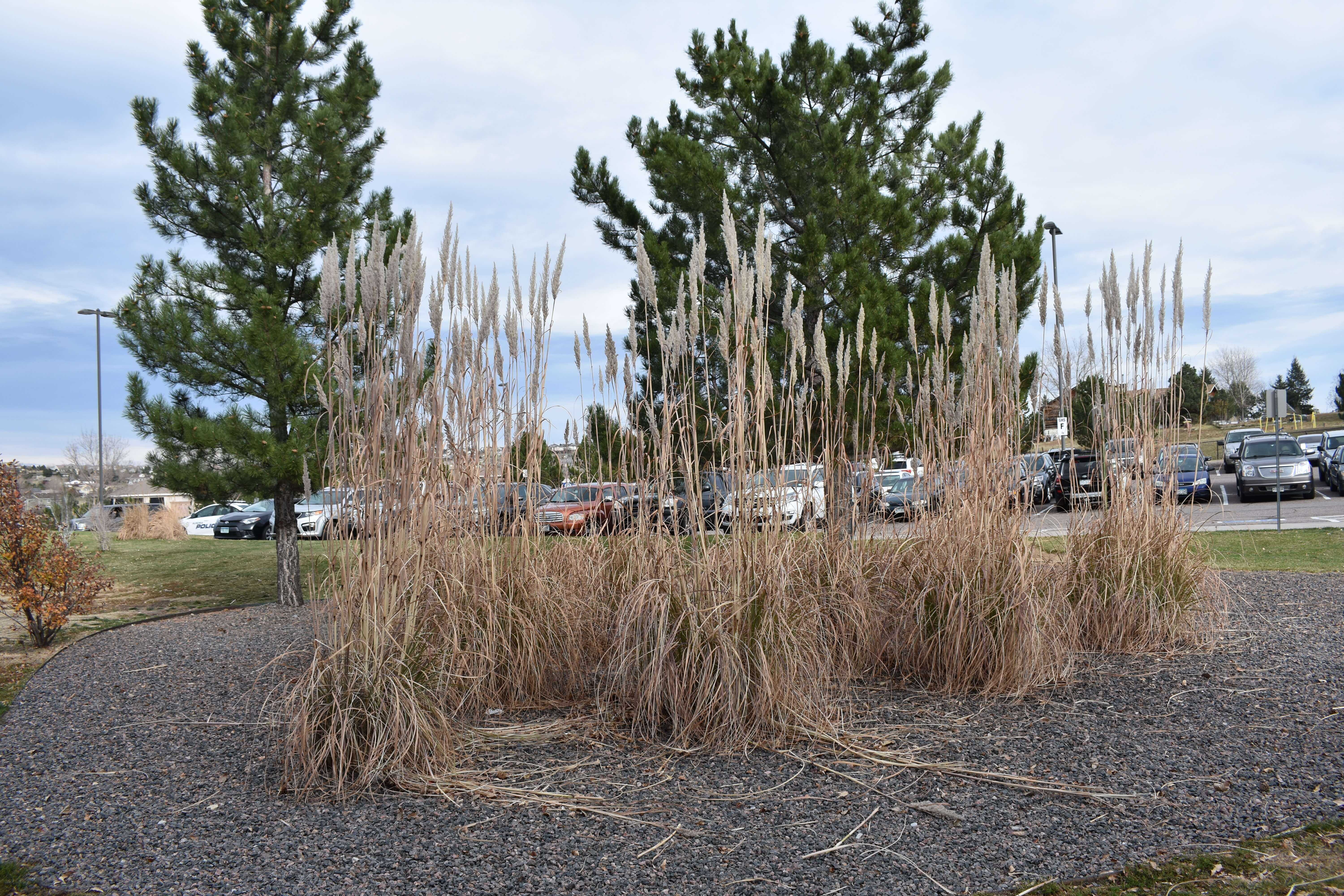 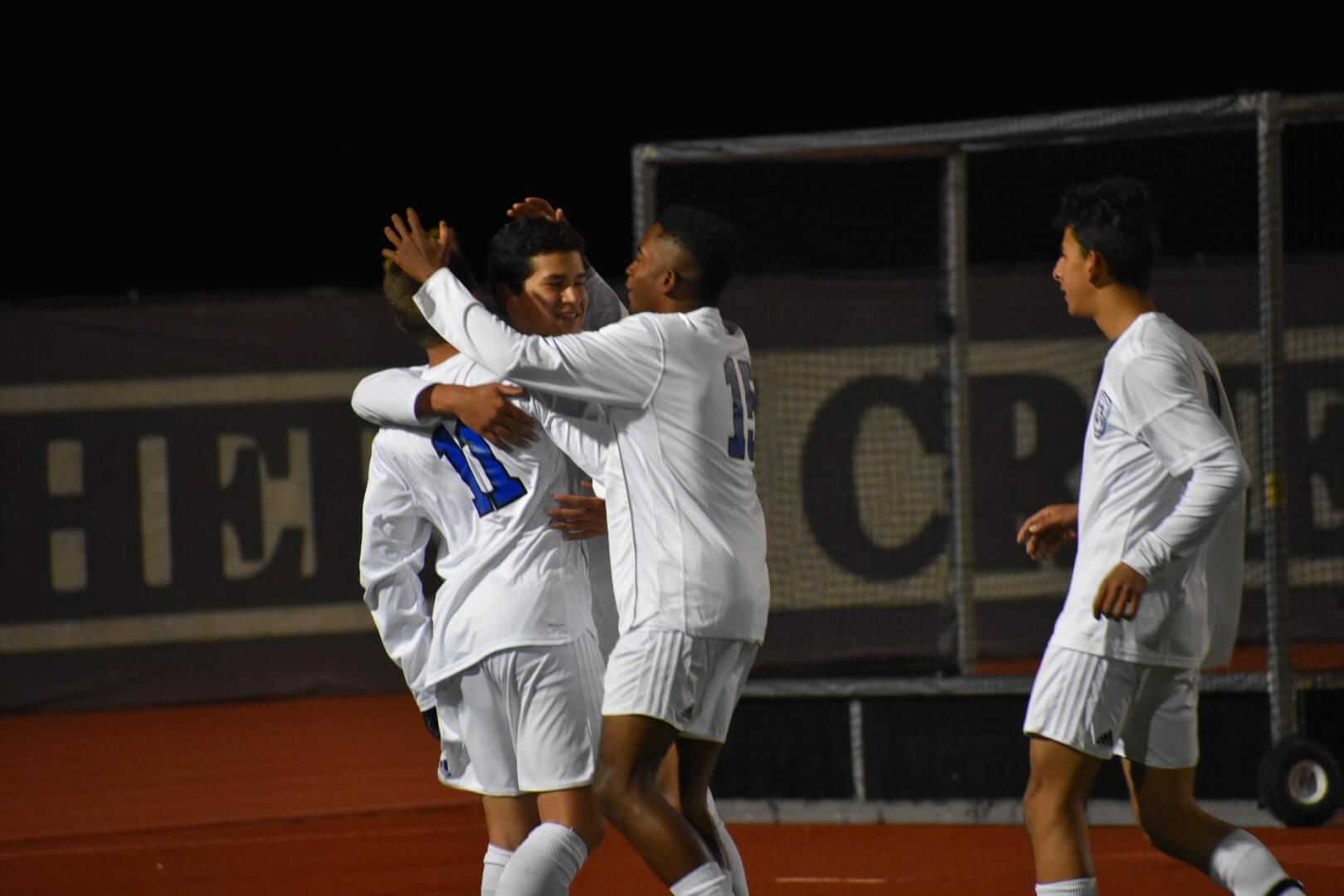