Home›Featured›[Opinion] This is Serious, Are You?

April 20,1999. December 14, 2012. February 14, 2018. These mark only a few of the infamous school shootings to impact American students, families, and communities in the last 20 years. The term “school shooting” has rapidly become known simply as “something that happens”. But on Tuesday April 17, 2019, a credible threat from a Florida teen had Colorado schools and law enforcement scrambling to keep students safe.

The scare continued into Wednesday and with the threat still active, schools in the Denver metro area and across Colorado were urged to close their doors to ensure the safety of all students and staff.

Numerous threats have been made against Grandview in recent years. Each one came and went with nothing more for students to think about other than heightened security and keeping a watchful eye on social media. Everything felt normal, but this threat was different.

With more than 500,000 students and staff kept out of schools, it came as a much needed reality check.

Some students took the opportunity to have a relaxing, casual day off; for others, the threat sparked a deeper response. It is true that school shootings and threats have become more common in the 20 years since the Columbine tragedy, but they should never be taken lightly. In a world inundated with violence, it is important to realize how serious the situation was.

School shootings are short lived, but the impacts are everlasting. Communities left broken. Families left devastated. Students left confused. A deadly shooting is never something you’re prepared for, and you never think it could happen to you- until it does.

With the Columbine anniversary approaching and emotions high, Colorado had no intention of a repeat. April 20,1999 left our state at a loss, but April 17, 2019 showed how far we’ve come. It was a tough decision to close schools, but it was important to keep everyone safe and alive.

Kept out of school, students across Colorado were left thinking.

Thinking that on Wednesday April 17, they could have been a victim. Various emotions went through everyone’s mind. Many students took to social media to express their frustration and fear.

“It’s sad that I have to sit down with my brother and ask him if he feels safe going to school. As an elementary student it is something he shouldn’t have to worry about.”

“It is appalling that we aren’t even able to receive our education because we might get shot at our desks.”

“Today’s threat is just another call for us to take action and prevent [school shootings and gun violence] from occurring.”

Procedures to deal with school threats/violence have advanced in recent years, and the immediate response to the Denver threat shows how law enforcement was on top of it. The manhunt gained nationwide coverage and the perpetrator was found near Mt. Evans thanks to a tip from hikers in the area. Without the widespread coverage and hard work done by the Colorado community and law enforcement, no one knows what could have happened.

It is abundantly clear that the recent threat sparked an urgent call to action. In all that we do surrounding school shootings, remember that we can make a difference… together. It is the Cherry Creek School District’s priority to keep all students and staff safe, mentally and physically.

There is always somewhere to go with someone willing and wanting to help cope with recent events. If you or someone you know is struggling, take action. 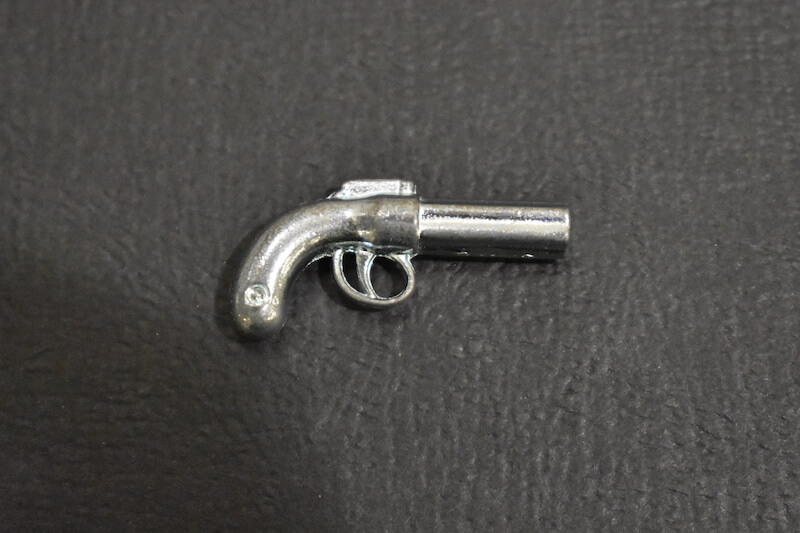 [Opinion] Never Again, Until Next Time 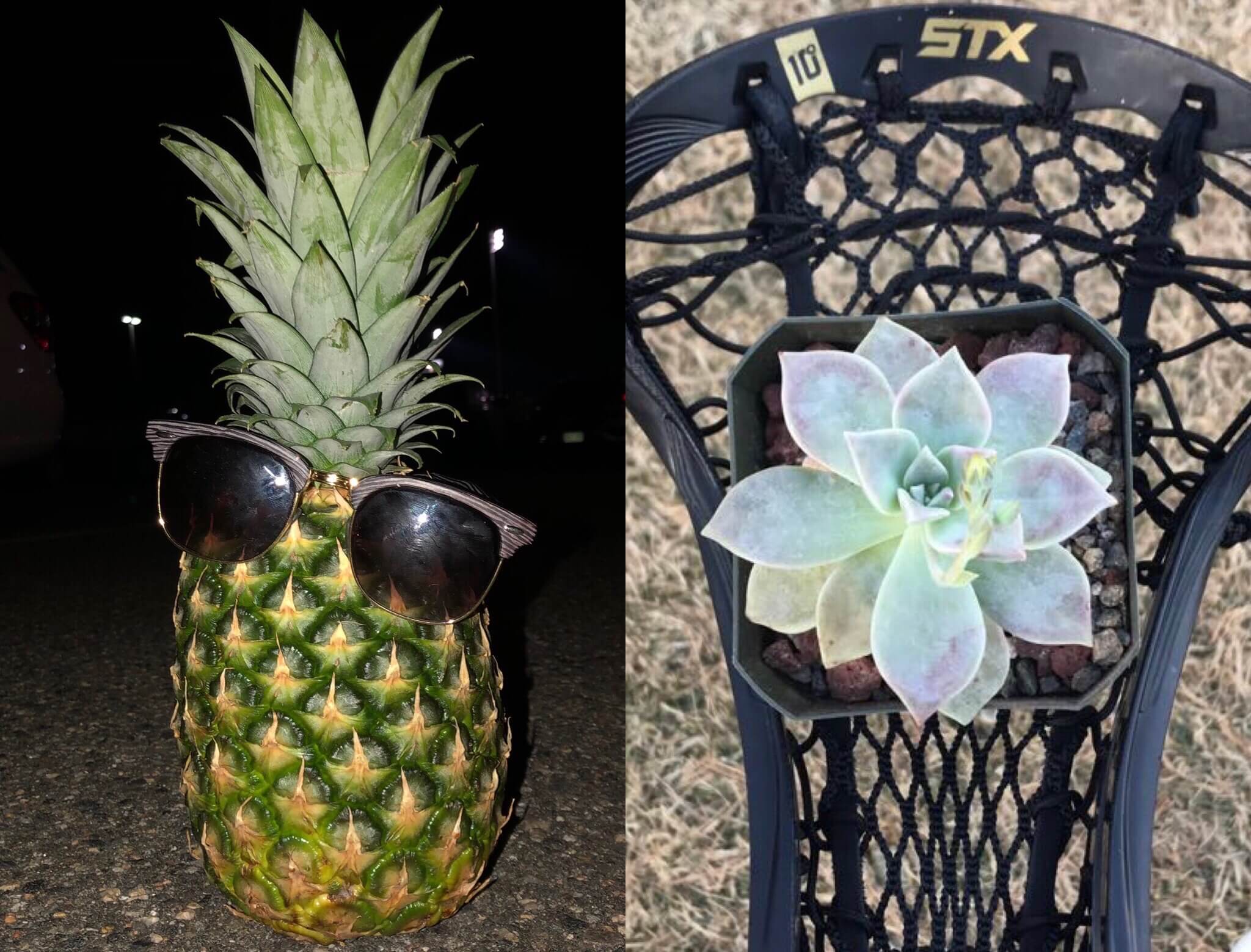 Lacrosse: Has The Boys vs Girls ...