Dress code is one of the biggest struggles high schoolers have to face to express ourselves. The dress code now-a-days has slowly focused towards women, making the dress code more and more sexist.

In the student handbook it says that, “Clothing should cover the body from shoulder to mid-thigh.”

“I think shoulders are not distracting to our learning at all,”  said Dr. Sprague.

That says a lot if our own principal said shoulders are not distracting.

Another reason we have a dress code is because it may be distracting to teachers.

Mr. Loewen, a teacher at Grandview, previously a private school teacher said, “It’s refreshing to see kids wear normal clothes, but of course I wouldn’t want to see shirts with marijuana and alcohol advertising on it.”

It’s more distracting seeing all of the bad stuff being advertised because you can’t stop thinking about why they would wear it.

“I like the fact that students have some freedom to express themselves in the way they dress,” Loewen said.

Mr. Loewen said,”It’s more distracting when kids wear their hoods on their heads during class than breaking the dress code.”

Meaning students in class are more and likely sleeping in the back of the class instead of learning.

Grandview is one of the few schools in the district that allows us to wear hats in school. We don’t find it distracting or disrespectful. Teachers don't enforce students to take their hats off during the pledge of allegiance, yet girls get enforced to cover up shoulders, which is not disrespectful or distracting.

It’s been said that students are now getting dress coded for long socks and leggings.

“It's hard to express myself at school with all the security guards influencing the dress code,” said by freshman, Valeska Nalley.

In high school, it’s all about finding out who you are and who you want to become. That’s hard to do when we have so many conflicts with the dress code.

I like the fact that students have some freedom to express themselves in the way they dress.

"The dress code is unfair for women,” said by junior Dashawn Evans at Grandview.

“The dress code isn’t a bad thing because school is suppose to be a professional workplace,” said by Julia Cacciavillani, a freshman at Grandview.

Cacciavillani also states that the dress code will prepare us for the real world.

“There needs to be guide lines for a working environment and if there isn’t guidelines, it won't prepare you for the real world.”

In the real world there aren’t specific rules on what we can and can’t wear, but there are standards and expectations. For example, most people would wear a nice pair of clothes to a job interview, or wear a dirty outfit to paint a house. However, this isn’t going to prepare us for the real world, if we already know the expectations, meaning we know what's appropriate and not.

When asked, most people said that the dress code should apply more to men and not all towards women.

“I feel like guys expose more of their body than girls do,” Evans said. “The dress code needs to be more equal to everyone in the school and not just towards women.”

Yes, the intentions of the dress code may be for the sake of a distraction free learning environment, but when females are constantly worrying about their shoulders showing, are they really able to focus?

Imagine buying a new shirt that you love, but you aren’t allowed to wear it to school because it shows your shoulders. Guys can buy and wear whatever they please, but girls have all different types of styles, that are not allowed to be expressed at school.

For me personally, whenever my mom and I shop, she  will always ask if I can wear a cute top I picked out to school. My mom doesn’t expect me to follow the school's dress code outside of school, but she does want to make sure the clothes that I buy, I can still wear them on a daily occasion. This stops me a lot whenever I go to get new clothes and it’s frustrating. If we didn’t have an organized dress code, I, along with many other girls, would not have to worry about this at all.

The district is working on changing the dress code, but it takes a lot of thought and they have to be very careful about it. Until then, the girls at Grandview will have to stress about a dress code that is unfair and sexist. 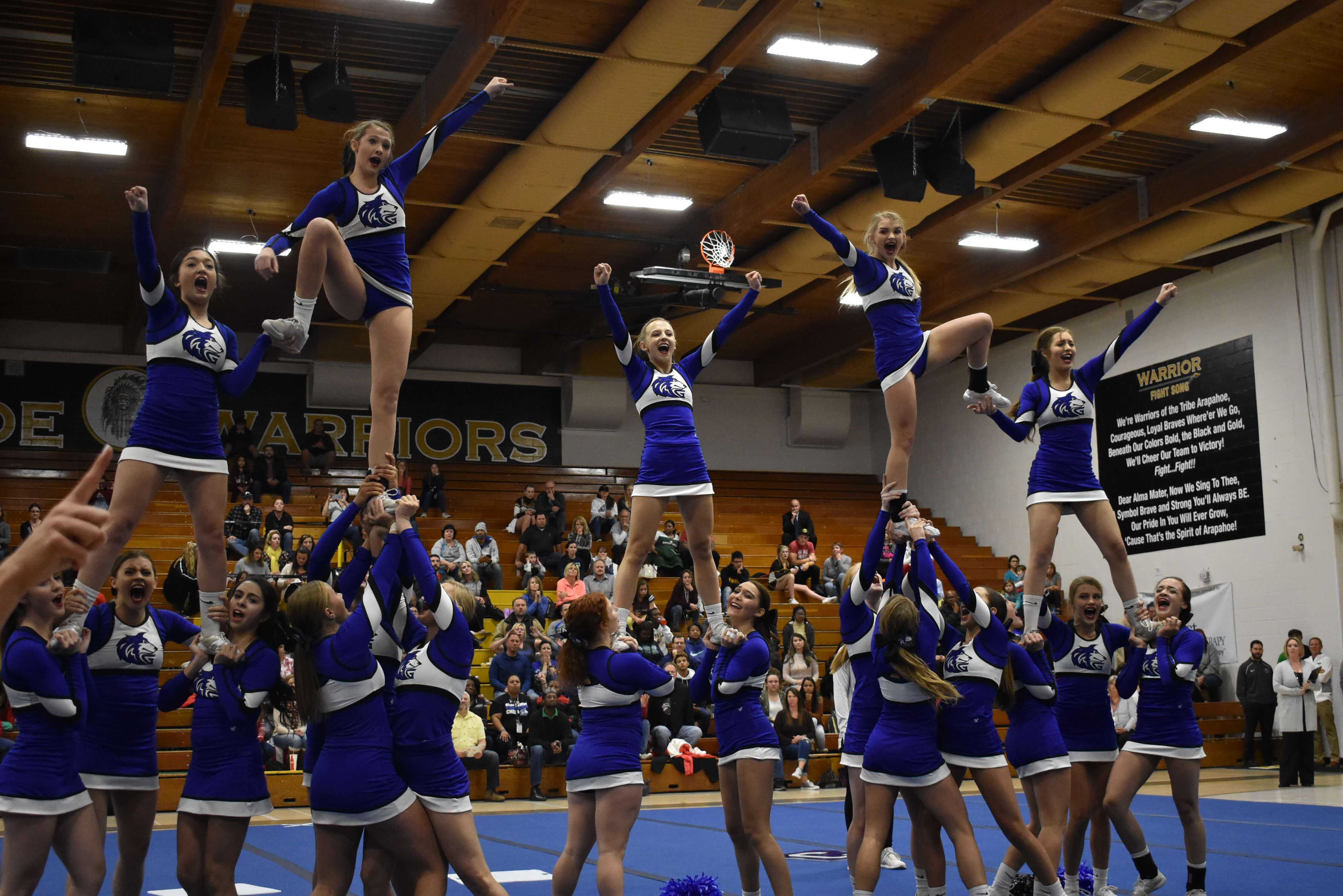