On November 9th, the varsity Poms team continued their road to state by competing at the UDA Regionals Competition that was live-streamed on Varsity TV, for the state of Colorado. For the past several months, the team has been working hard to perfect their competition dance in order to secure their spot as one of the top teams in the state and nationally.

The Centennial League is made up of Cherry Creek Schools such as Cherry Creek, Cherokee Trails, Eaglecrest, and Overland as well as Arapahoe and Mullen. These schools make up the top teams in the state year after year, which makes the competition very tough.

Each team dances back to back before the awards ceremony at the end of the competition.

Despite any nervous feeling that the team may have had before taking the stage, they proved that they could work through any adversity when they competed.

The actual dance routine is only about one minute and fifty seconds long. In this short amount of time, the team is able to showcase many complicated technical elements such as aerials and complex turn sequences. These components require a great deal of athleticism from each athlete competing, in order to make a strong performance.

“My favorite 8 count is after we land our first turn section because it goes really well to the music and the beats are really hard in that part,” said Brynna Goodwin.

The team left everything that they had out on the floor and set the bar high for all of the teams following after they finished their dance.

“I felt our whole team come together. We ended and I felt so connected,” said Junior, Elise Weaver.

Their hard work and perseverance paid off, as both varsity and junior varsity came home as League Champions.

Varsity beat Cherry Creek who was last year’s state champions and looks forward to proving that they are one of the best teams in the state at the competitions coming up.

“[I felt like] we had just proved everything we had been working so hard for,” said Weaver. 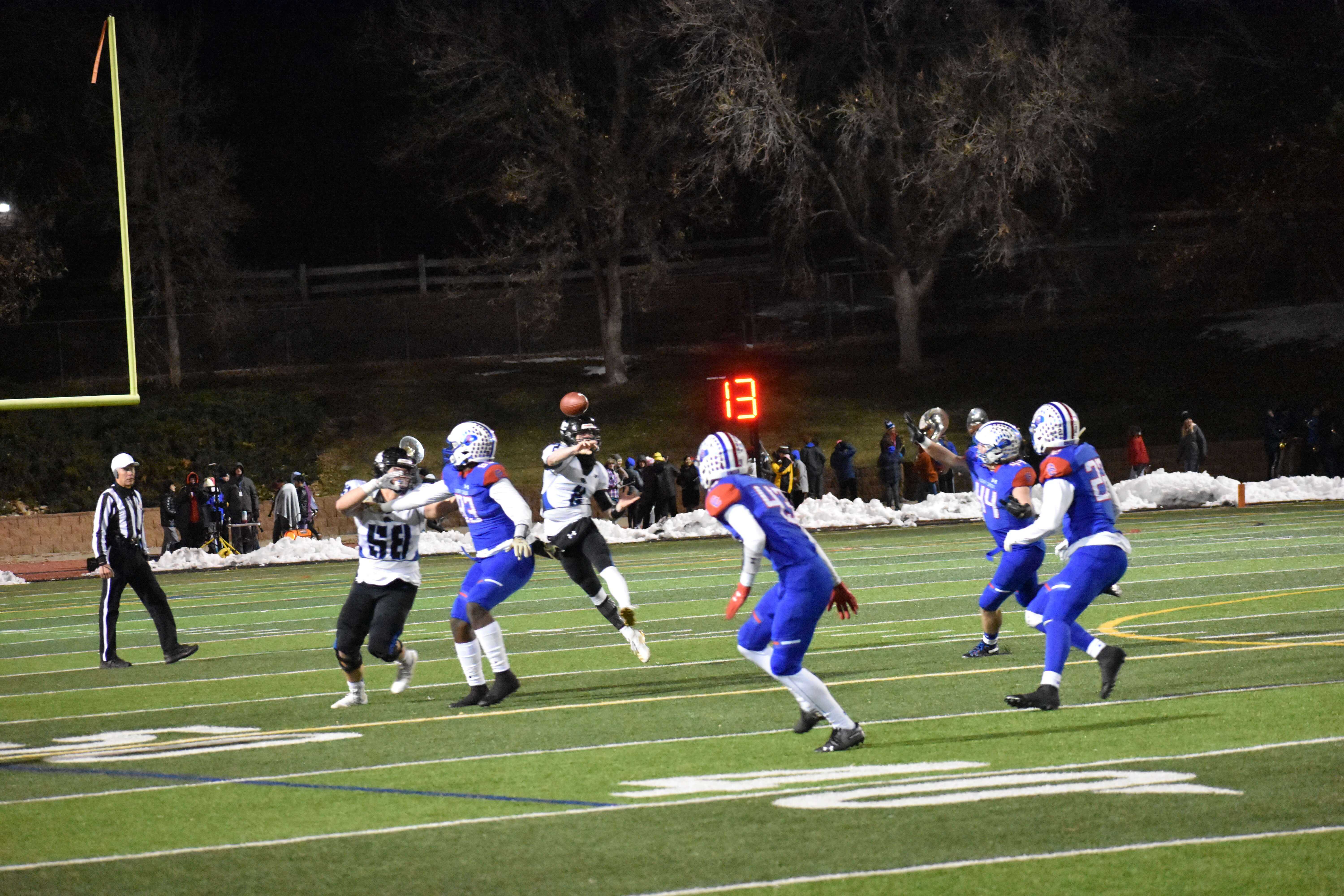 Serve Those That Serve You