Home›Featured›Candy, Costumes, and the Cure for Cancer

As Luke William’s cape flew beautifully in the wind, he felt a rush of exhilaration as he crossed the finish line and struggled to catch his breath.

“It was tiring. It was painful. But it was fun,” said sophomore Williams, who dressed up as Count Dracula. 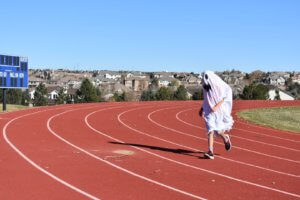 In fact, the entirety of lower commons was decorated to fit the Candyland theme, with game spaces to follow and plenty of candy to give from each club table. In addition, students that participated in the run were also just as decked out in their costumes.

“What I enjoyed most about it was running next to my brother who was in a chicken outfit the whole time,” said Williams. “It was pretty fun. Next time though I won’t wear a cape that chokes me.”

Many were actually excited to not only participate in Breast Cancer Awareness Week, but also get in the Halloween spirit. 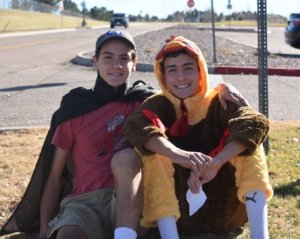 “This is the first time we’ve worked with other clubs within the school. So I think this is something super unique and awesome.”

While Student Leadership was in charge of the Costume Run, DECA was in charge of the trick-or-treating event. This was not only a fun way to get involved with the community, but was actually part of DECA’s state project that they plan on bringing to the DECA state conference.

“Instead of doing a business roleplay, we can do a community service event and bring it to state,” said Macy Brockamp, a DECA officer. 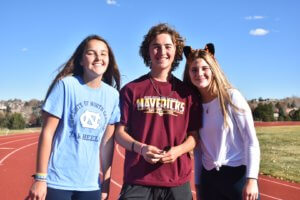 According to Brockamp, Mrs. Beaird— the activities Director—allowed them to run the trick-or-treating event sometime during Pink Week. In place of a Pink Run, the Activities Department changed it to a costume run and allowed DECA to put their own community service event during it.

DECA even collected canned food donations from people who participated in trick-or-treating, and gave all the proceeds to the Food Bank of the Rockies. The other proceeds went directly to Urban Peak, a homeless shelter, and the Breast Cancer Research Foundation.

Davis loved seeing this event come together, especially since it incorporated so much of the student body and the community. 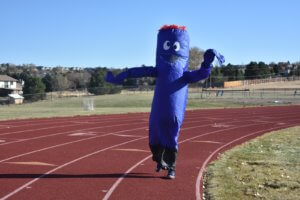 “The point of it [leadership] is to be that bridge between the student body and the administration,” said Davis. “Of course it has its trials and errors, but it’s been so wonderful.” 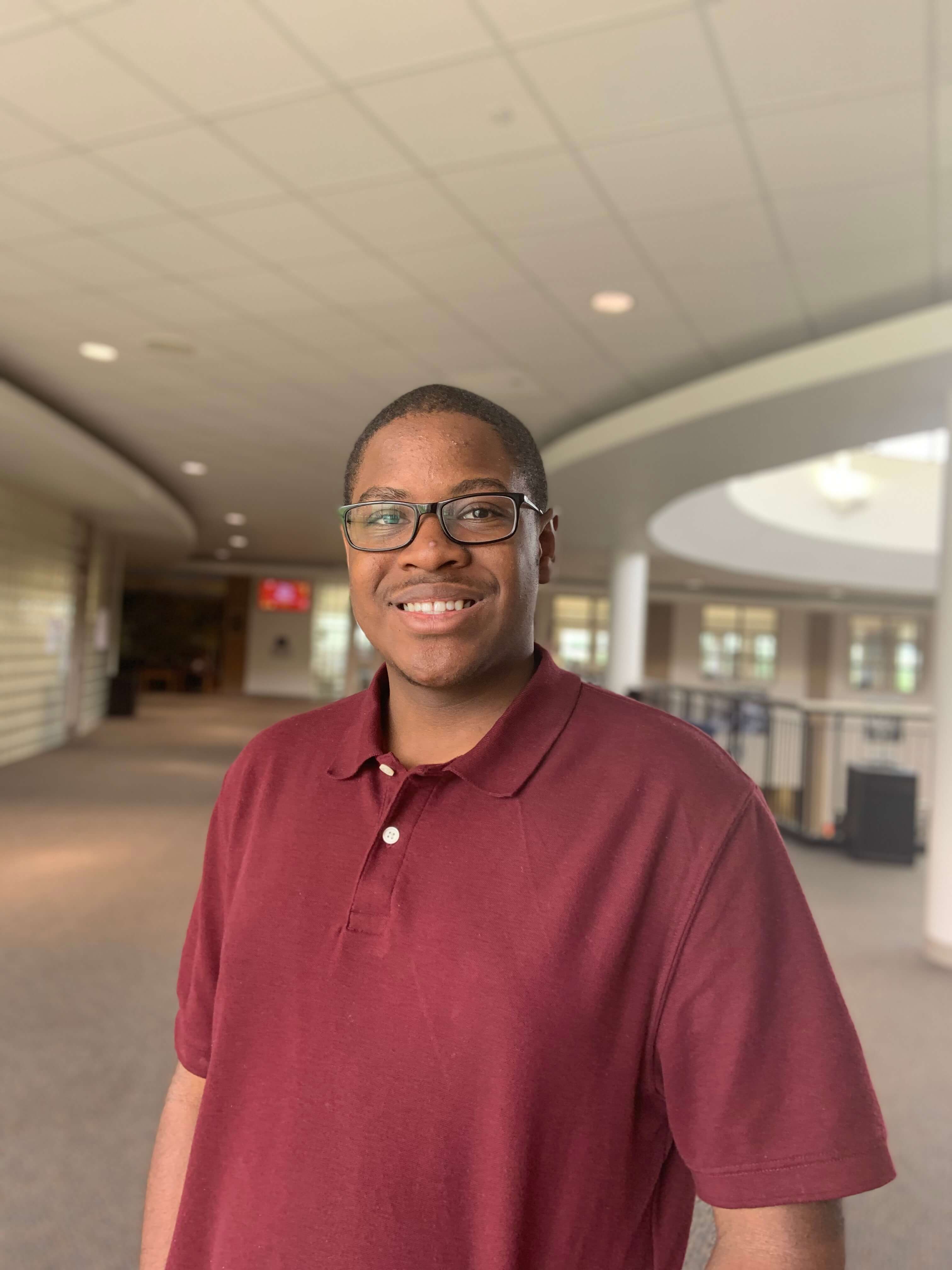 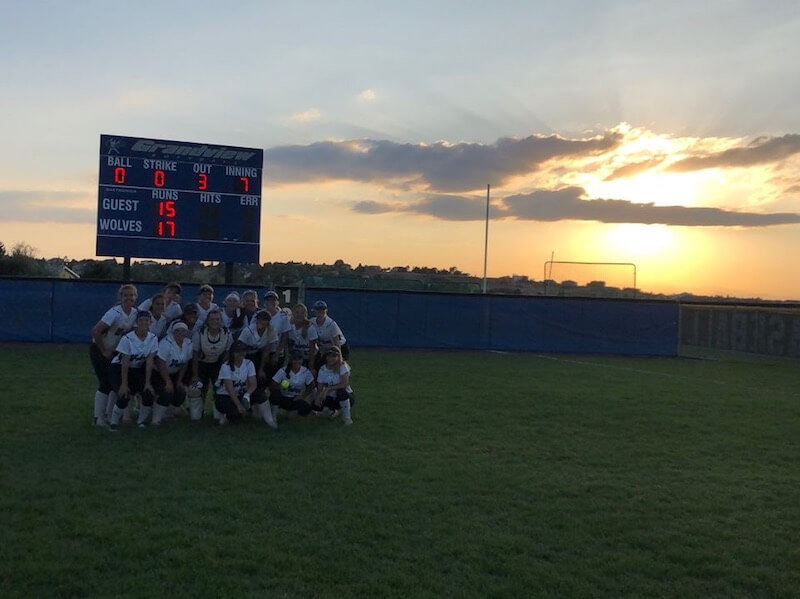